Norfolk police were the scene of a deadly motor vehicle accident involving a pedestrian in the 7200 block of Granby Street. 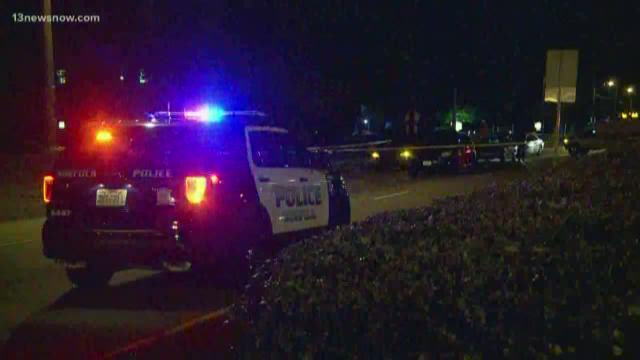 NORFOLK, Va. — Norfolk police have identified the woman who was killed Saturday night in a pedestrian crash.

Police said the incident took place in the 7200 block of Granby Street. First responders at the scene found a Toyota Rav4 sport utility vehicle had hit a woman, 57-year-old Lisa Roemer of Chesapeake, as she was crossing the street.

According to officials, they transported Roemer to Sentara Norfolk General Hospital, but she was later pronounced deceased from her injuries.

Detectives said Roemer was hit when she was trying to cross Granby Street in the crosswalk where it intersects with Fife Street.

Police said the driver and passenger in the Toyota remained on scene.

The Norfolk Police Fatality Team is investigating the circumstances surrounding the accident, but speed nor alcohol do not appear to be factors in the crash.