Another ex-campaign staffer for Scott Taylor is charged 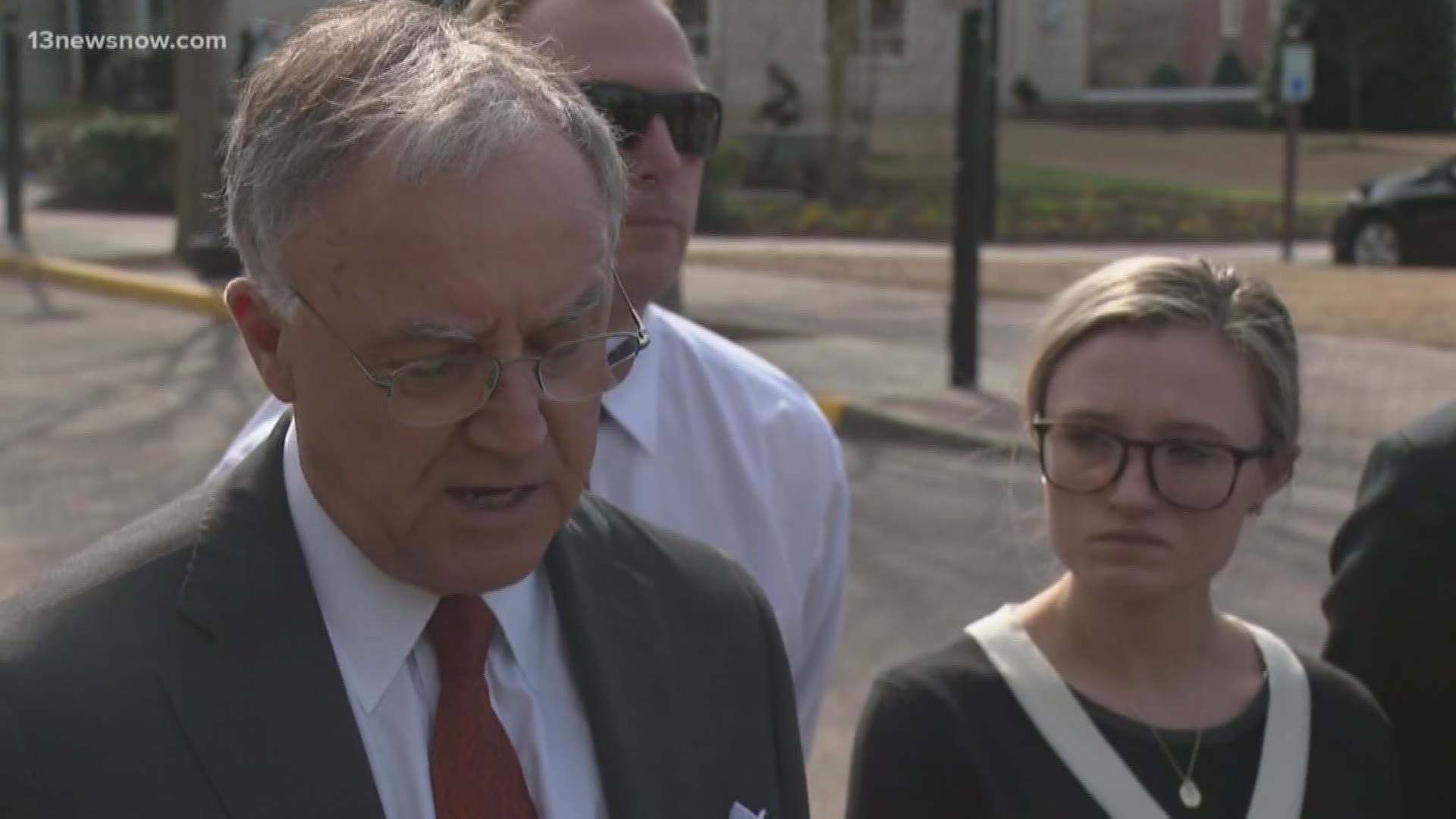 VIRGINIA BEACH, Va. — Authorities in Virginia have charged a second former congressional campaign staffer with election fraud in a case that clouded the race for Virginia's 2nd District in 2018.

Taylor campaign staffers were accused of trying to place a third-party "spoiler candidate" on the November 2018 ballot. The strategy involved gathering signatures and was widely viewed as an effort to draw votes away from Democrat Elaine Luria.

She ultimately won the seat.