Virginia Department of Elections: Your vote counted, but ballot history won't be online yet

Election leaders say voters checking for their online "voter credit" need to be patient, it will be updated after the vote is finalized. 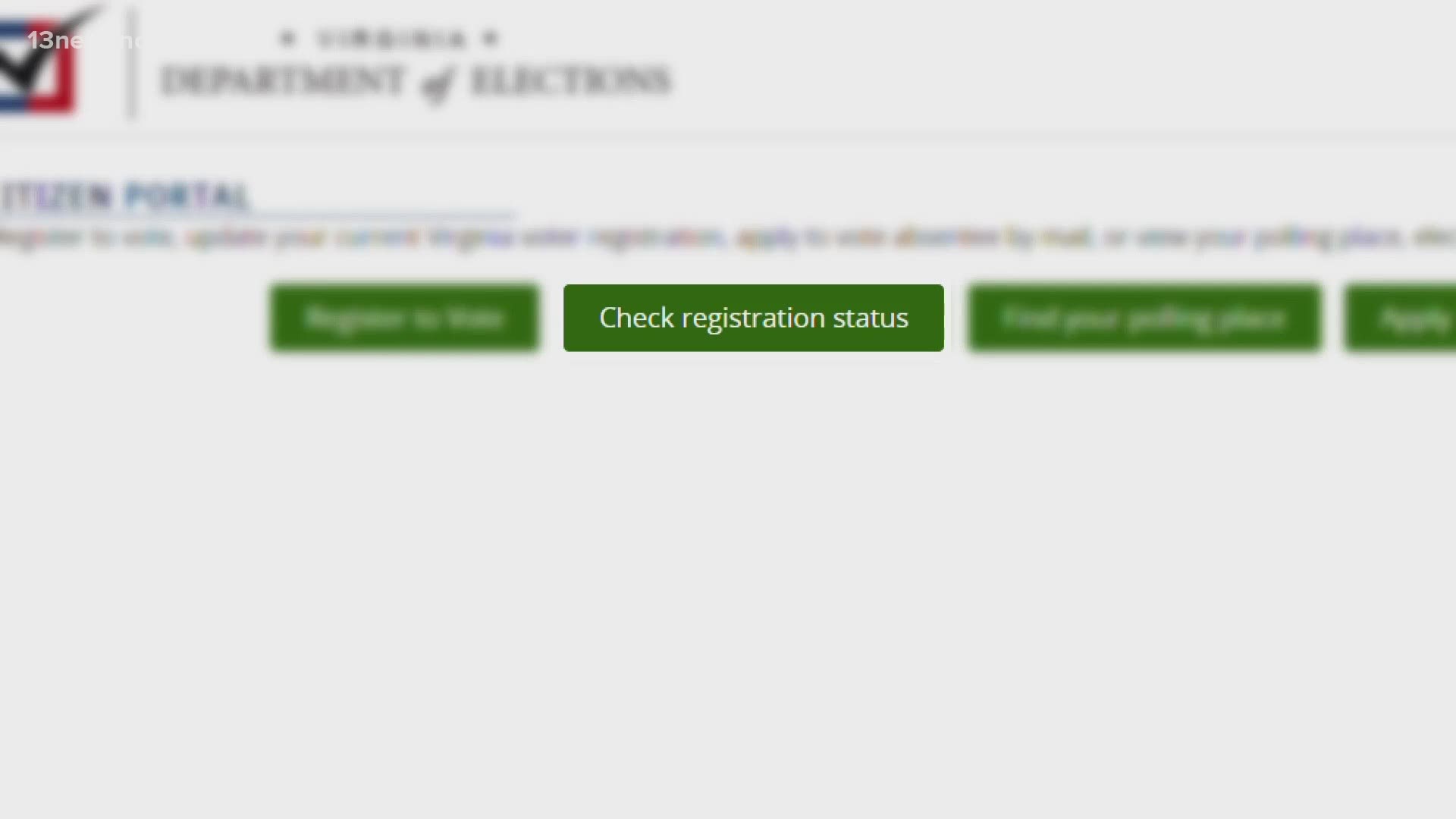 CHESAPEAKE, Va. — People looking for proof of their votes on the Virginia Department of Elections website need to be patient.

State election leaders say this "voter credit" is coming, but only after localities have certified their election results. Local registrars must certify the count by Tuesday, November 10.

“If you voted in person, and you put your ballot through the machine, your vote counted," said Chris Piper, Virginia Department of Elections commissioner.

Piper said there's a difference between a vote counting, and a voter receiving credit online. Voter credit involves a manual process where each local registrar uploads the poll books, from which the state can post voter history and ballot data.

This will happen after November 10, at the earliest.

“When you go into our system right now, you may not see that information included on your voter record," Piper said. "That will be updated in the coming days and weeks.”

VIRGINIA VOTERS: Your vote counted, but it will take some time before you can check your ballot (voter credit) on the @vaELECT website.

State election leaders must wait until *after* the vote is certified to receive & post this information. Certification next Tuesday #13NewsNow pic.twitter.com/VSXFthhXHQ

After misleading posts and voter questions, the Department of Elections, the City of Chesapeake and the City of Virginia Beach all shared messages about the need for patience in looking up ballot history information.

In a statement, Chesapeake said the submission of pollbook data "should be completed by the end of the week. This is the exact same process that is followed in every election."

Virginia Beach registrar Donna Patterson said: "It is premature for those voter credits to be posted because we are still certifying the election results. This is the same process for every election. We expect the results to post by Nov. 16."

On the Virginia Department of Elections website, voters can check their registration status and voter history. Some absentee voters can already see that their ballot was received before the election.

Piper said if you voted absentee and don’t see voter credit, that's okay as well, it just means the credit hasn’t been processed yet.

Piper praised thousand of election workers who are still working to count and certify the vote.

“They’re super, super dedicated to ensuring the integrity of the vote," he said.

Claims that absent voter credit data means votes were not counted are false, Piper and other election leaders said Thursday.

The North Carolina State Board of Electors also released a similar statement Thursday, saying: "It may take a few weeks before their “voter history” is updated to reflect their recent vote in their voter record available through the State Board of Elections’ Voter Search tool." 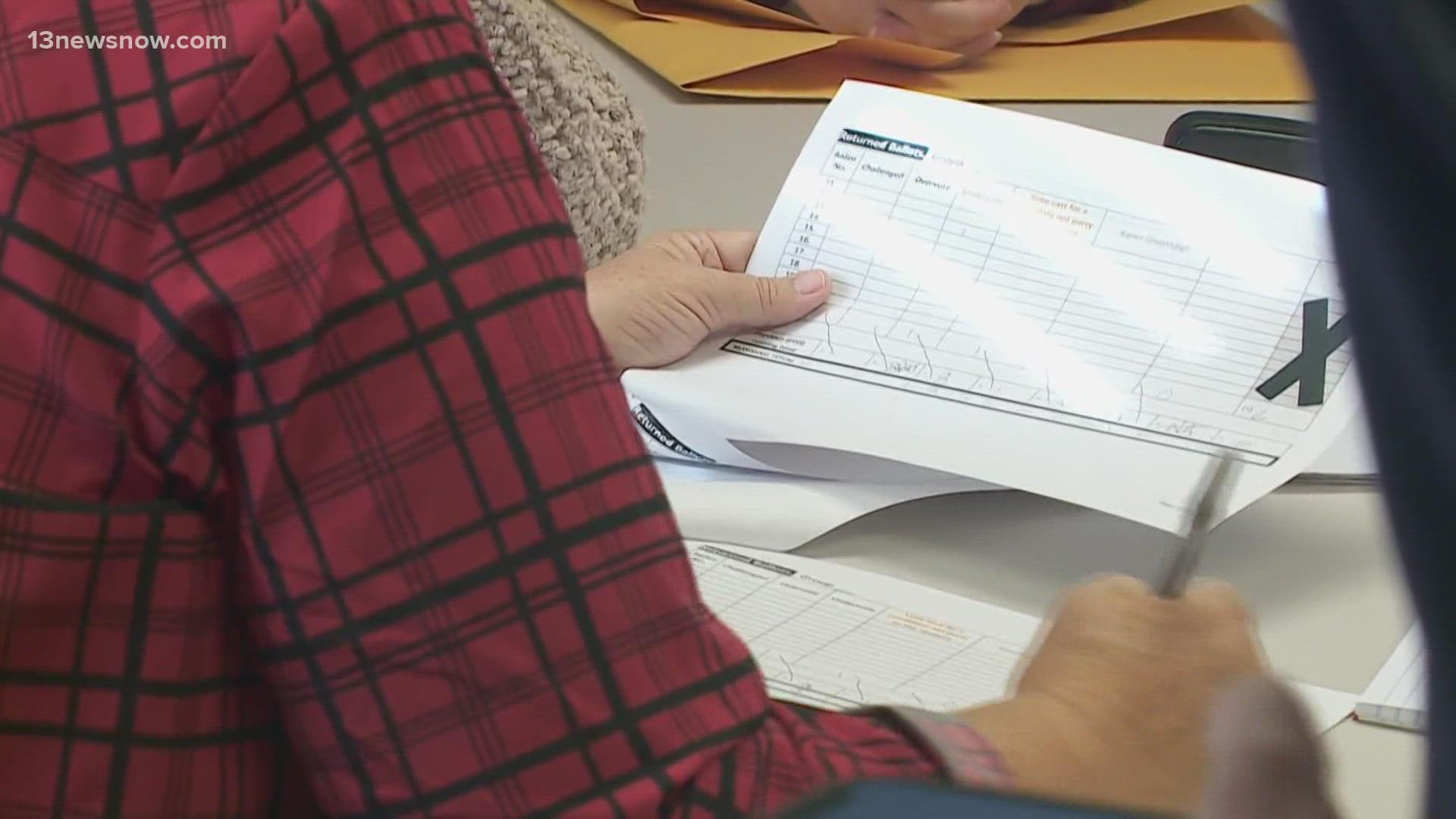