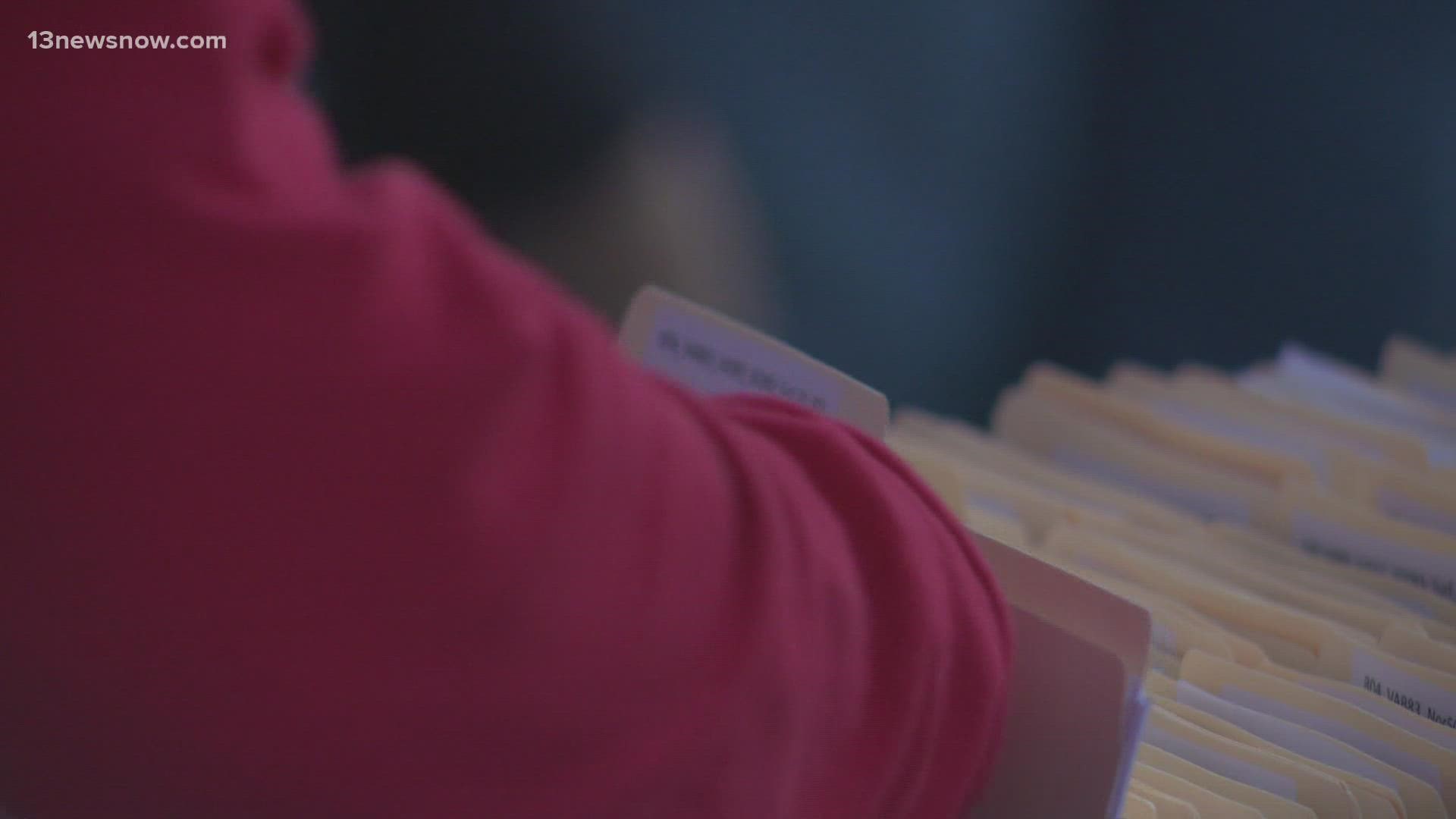 VIRGINIA BEACH, Va. — Democrat and former governor Terry McAuliffe is facing off against Republican Glenn Youngkin in the race for Virginia's next governor.

Both men hit the campaign trail in Hampton Roads on Saturday. It’s a final effort by both teams to get voters to the polls.

He gathered with supporters in Chesapeake before volunteers headed out to canvass voters.

McAuliffe did the same in Virginia Beach.

“Huge campaign kick off today. We’re going to knock on about 80,000 doors this weekend in Virginia. A lot of excitement,” McAuliffe said.

A big topic for both men on the campaign trail is Virginia’s economy.

McAuliffe is calling for more lending programs to help small businesses, and he said his record as former governor is clear.

“We got to go forward. I got us out of a crisis before as governor, I’ll do it again," McAuliffe said.

Youngkin is also running on promises to boost the economy and create jobs.

He’s proposed a year-long tax holiday for small businesses under a certain income limit, and he said he's ready to get to work.

“It is so exciting because Virginians are coming out to make a decision and our momentum is huge," Youngkin said.

It’s a tight race – polls show a thin margin of error, with McAuliffe in the lead and Youngkin close behind. 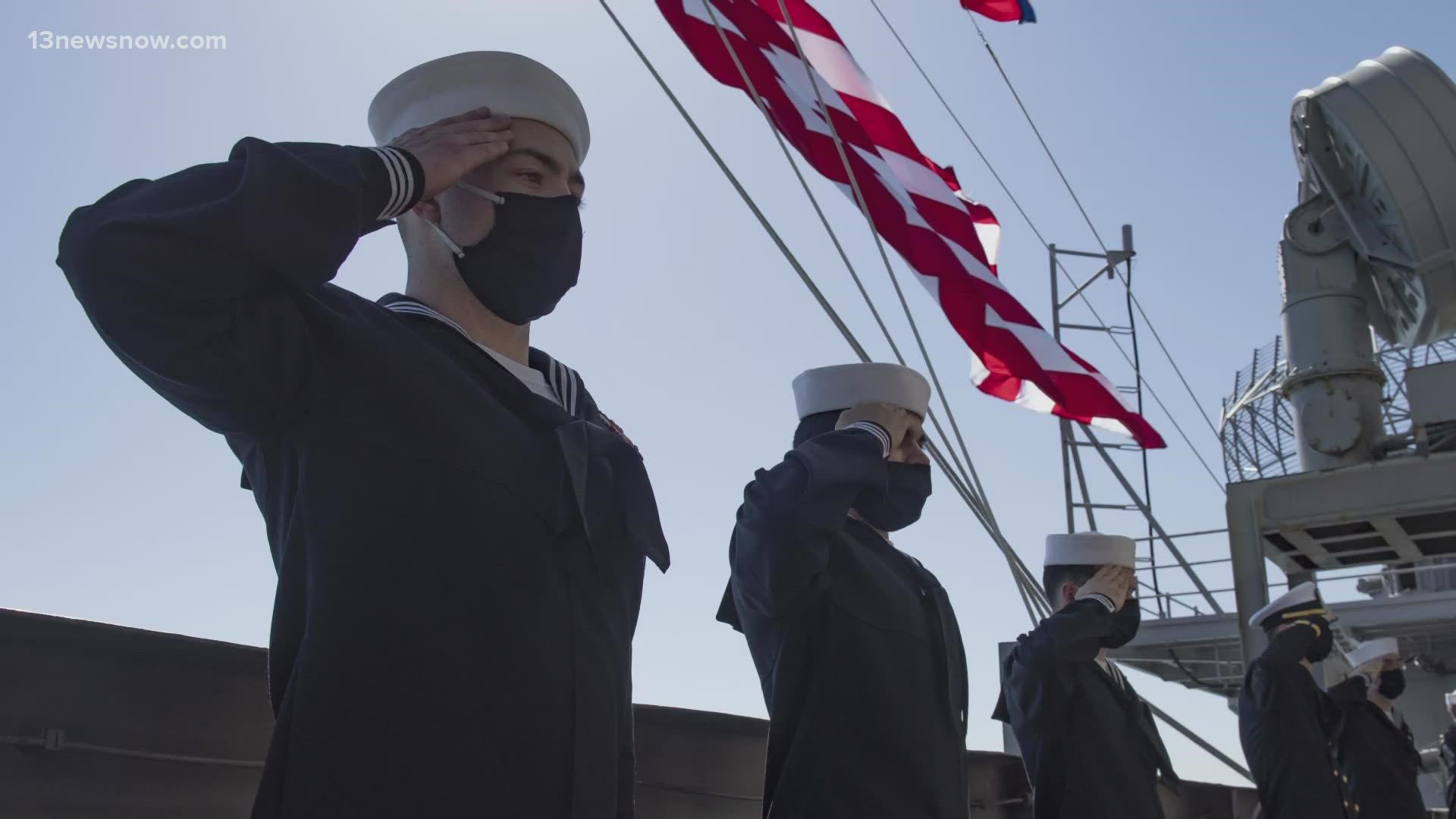