Democrats, including Rep. Elaine Luria, say getting to the facts of what happened is important. Some Republicans say the commission would be unfair. 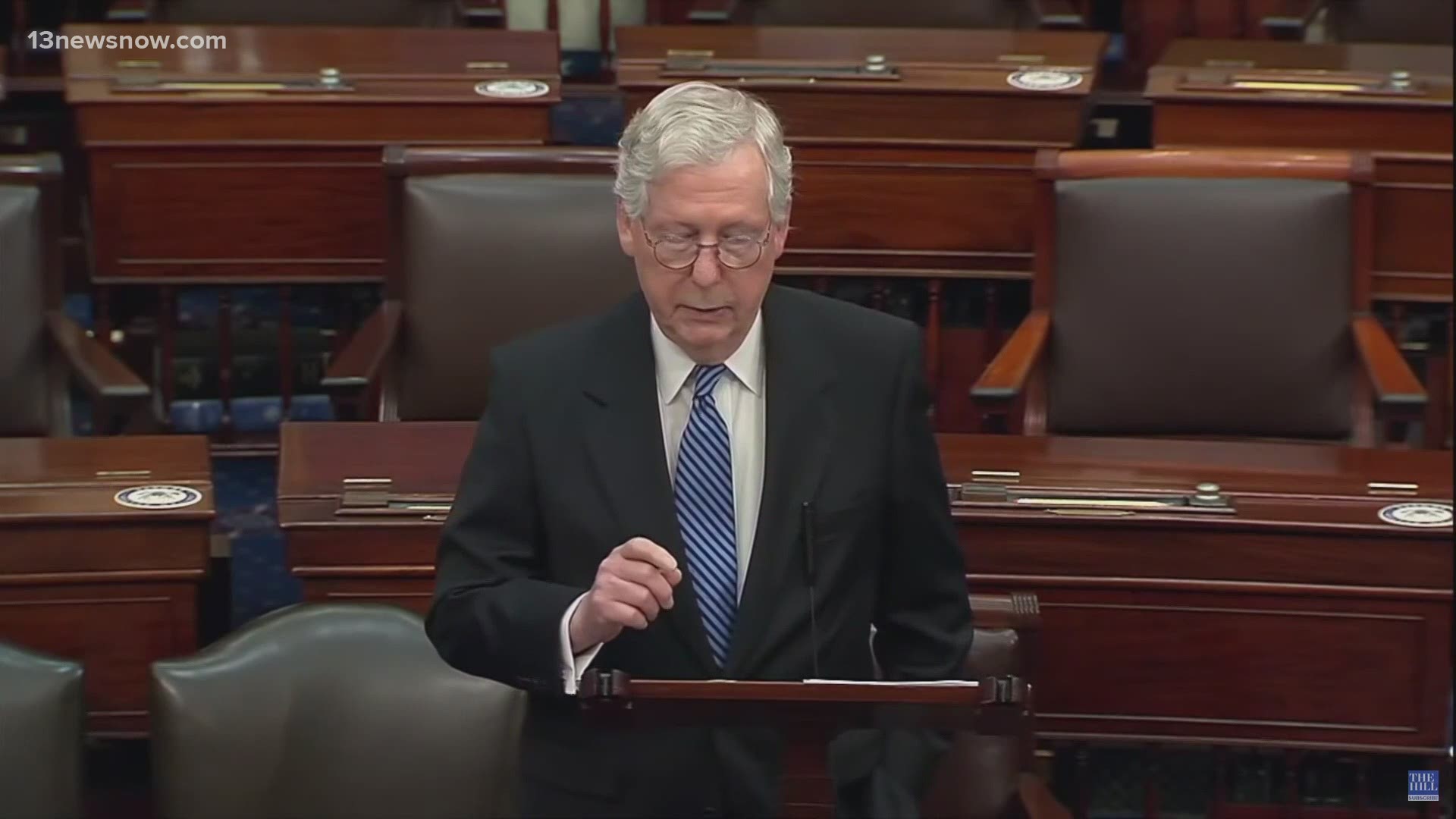 WASHINGTON — The House of Representatives has passed a bill to create an independent commission on the deadly January 6 insurrection at the U.S. Capitol, sending the legislation to the Senate as Republicans have increasingly lined up against the bipartisan investigation and aligned themselves with former President Donald Trump.

The bill passed the House 252-175 on Wednesday evening, with 35 Republicans voting with Democrats in support of the commission, defying Trump and House Republican leader Kevin McCarthy.

It would be structured so 10 nonpartisan members are chosen equally between leaders on both sides. The panel would report by year's end on what happened on that day, as well as on the "influencing factors" behind the riot.

Senate Minority Leader Mitch McConnell said Wednesday that "after careful consideration," he opposed the commission, calling it "a slanted and unbalanced proposal."

He added: "What is clear is that House Democrats have handled this proposal in partisan and bad faith, going back to the beginning."

But, House Democrats like Rep. Elaine Luria  (D, VA-02) said an independent commission getting to the fact of the insurrection is needed.

"I think that a full and comprehensive investigation that brings all of that information together, looks for the facts, looks for the truth, and most importantly, makes recommendations to prevent something like this from happening in the future is very important," she said.

"The media is going to use this to smear Trump supporters and President Trump for the next few years," she said.

Greene complained that the scope of the commission's work would not be wide enough.

"There has not been an investigation to stop the BLM-Antifa riots that have hurt innocent people, attacked government buildings, federal courthouses, taken over police precincts, created autonomous zones in the city of Portland and done so much damage to people all over the country," she said.

Former President Donald Trump -- who was impeached by the House for allegedly inciting the January 6 riot with the speech he gave that morning, but, who was later acquitted by the Senate -- has called for an immediate end to debate over a commission.

In a statement, he said: "Republicans in the House and Senate should not approve the Democrat trap of the January 6 Commission. It is just more partisan unfairness."

House Speaker Nancy Pelosi (D-California) said a commission is needed to get to the facts of what took place on January 6 and why.

"That day, one of the darkest days in our history, our temple of democracy was under assault from insurrectionists," she said. 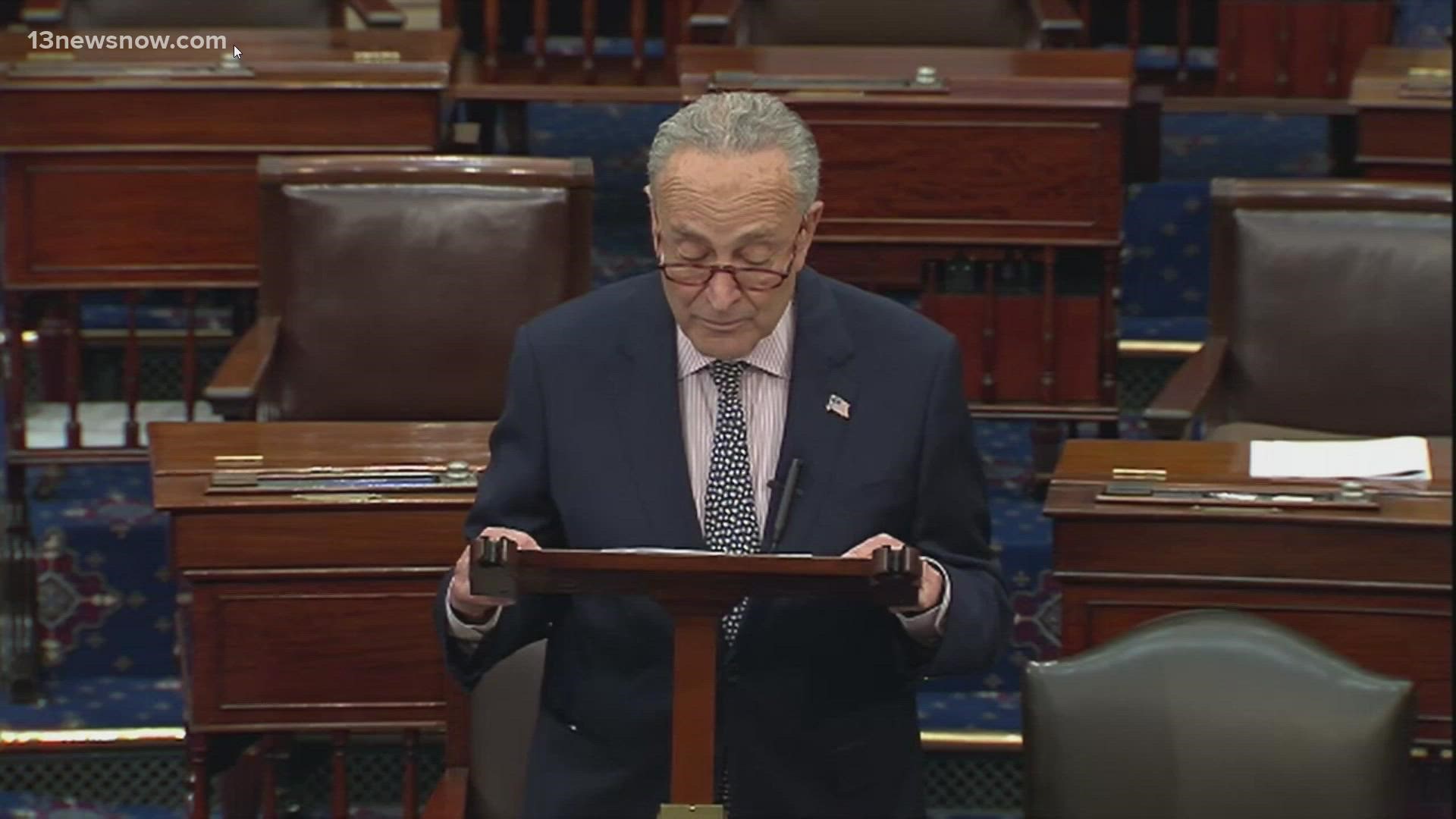 Discussion on Freedom to Vote Act blocked by Senate republicans