The panel could be modeled after the 9/11 commission, which investigated the terrorist attack for three years. 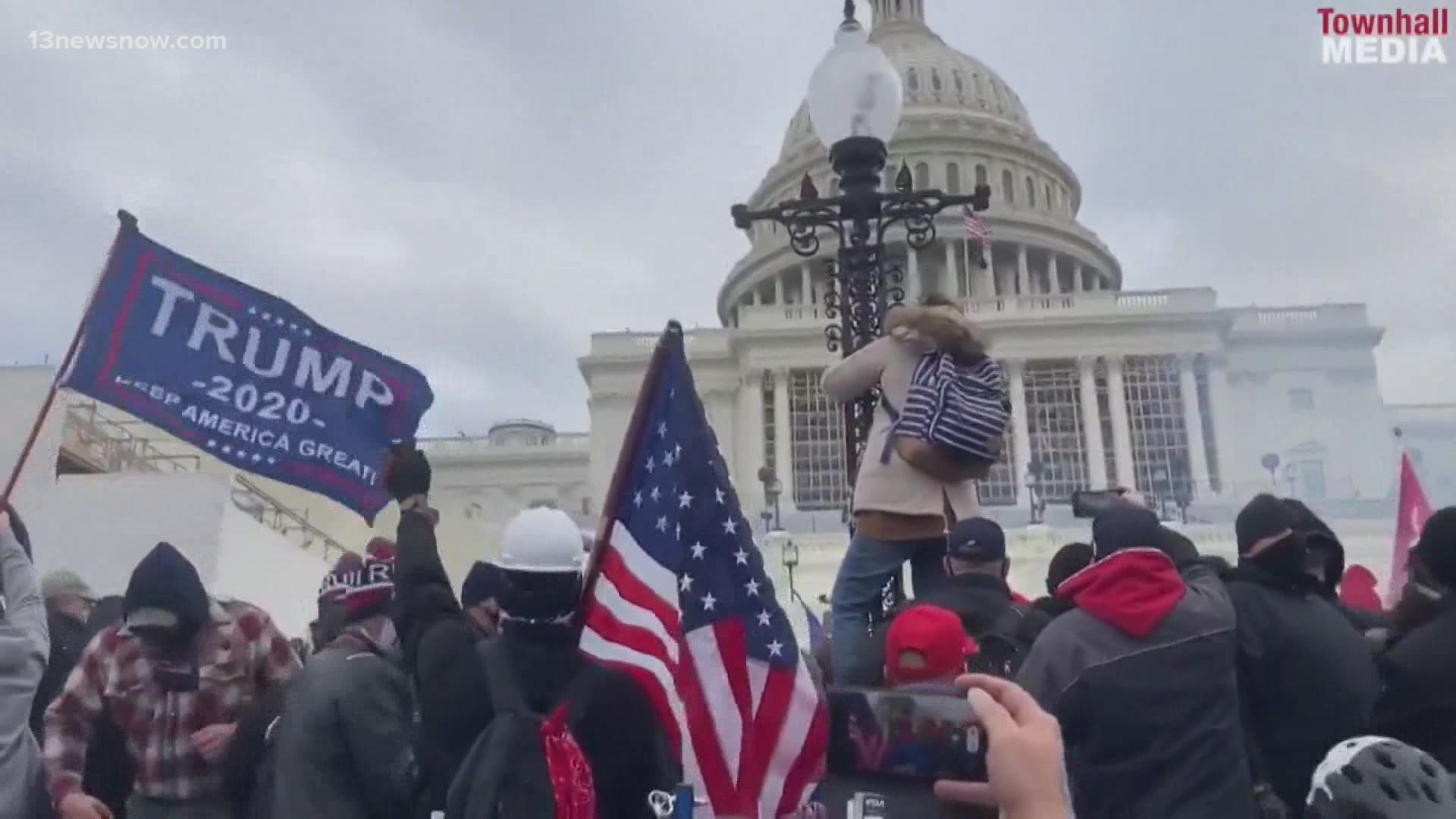 WASHINGTON — Momentum is building on Capitol Hill for an independent 9/11-style commission to investigate why law enforcement agencies were not better prepared for the Jan. 6 insurrection.

"Was that intentional, was that a calculated move to keep other law enforcement officials away?" asked Rep. Bobby Scott (D-Virginia, 3rd District). "There's just too many questions that need to be answered."

Scott said there was broad consensus for a bipartisan commission to follow the facts wherever they may lead.

"There's a lot of things that suggest this thing was planned from the beginning, and that we have to see who planned it," he said. "Because if there's any planning and an agreement to pull this thing off, I mean, that's a conspiracy that makes everyone involved in the agreement guilty of conspiracy."

Scott said it would be a way to do justice to US Capitol Police Officer Brian D. Sicknick, 42, who died from injuries sustained during the riot.

"The crime, because a police officer was killed, is felony murder. Let's find out who planned it," Scott said.

The Congressionally-created 9/11 Commission, upon which this panel might be modeled, didn't complete its work until August, 2004 - nearly three years after those attacks.