Congresswoman Elaine Luria issued a statement after President Trump made the comment about American Jews. 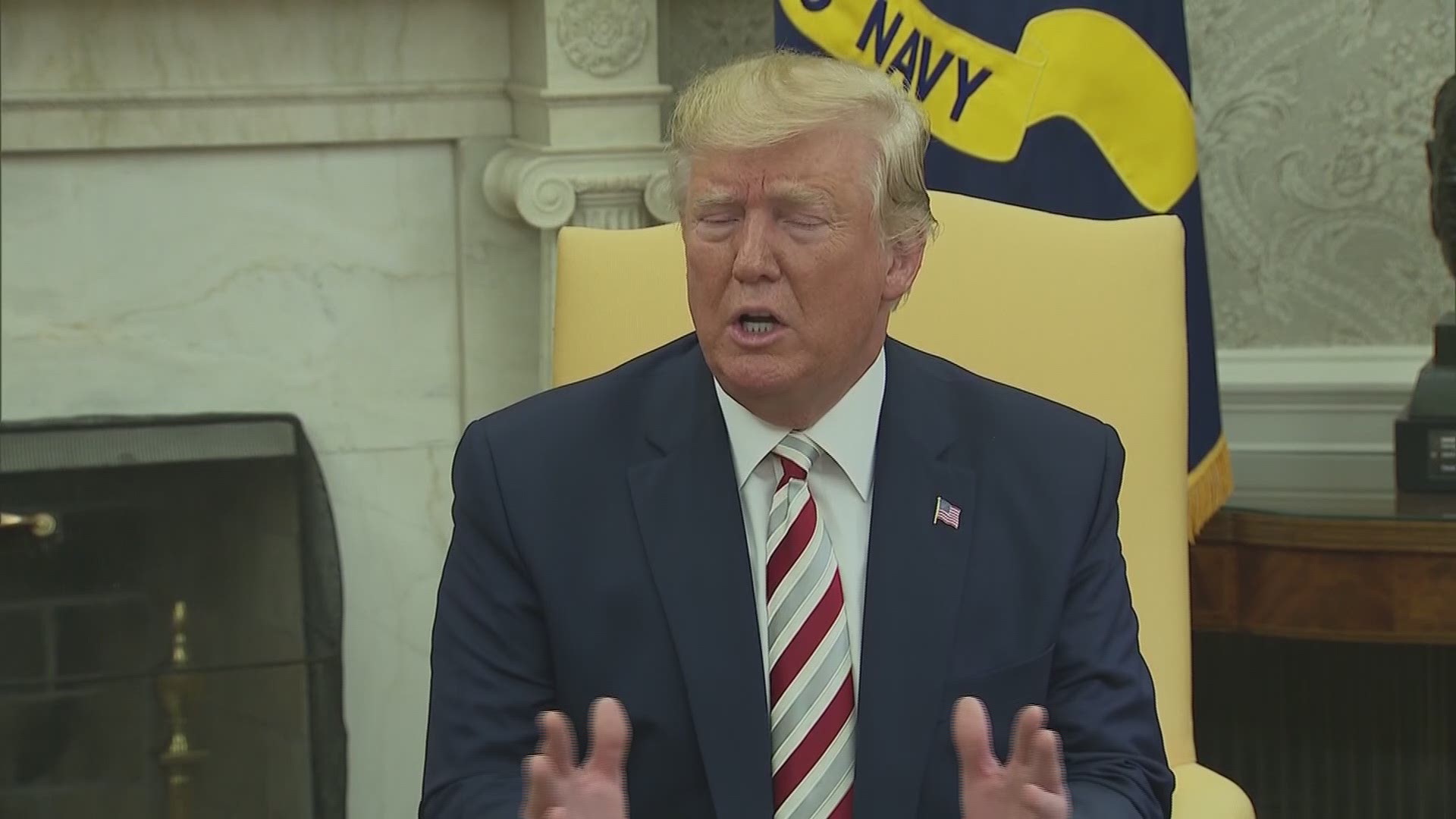 "Where has the Democratic Party gone? Where have they gone where they are defending these two people over the state of Israel?" Trump told reporters in the Oval Office. "I think any Jewish people that vote for a Democrat, I think it shows either a total lack of knowledge or great disloyalty."

Congresswoman Elaine Luria released a statement on Wednesday regarding the President's comments:

“When I was 17 years old, I entered the United States Naval Academy and proudly took the oath to ‘support and defend the Constitution against all enemies, foreign and domestic.’ After a 20-year career in the Navy, I repeated that oath when I had the honor of becoming a member of Congress. As a proud Jewish American, I am dismayed that the President is attacking millions in the American Jewish community as unintelligent and disloyal. These are centuries-old tropes that create an anti-Semitic environment. There is no place for such dangerous rhetoric, and the President should be ashamed to slander proud Americans.”

Trump's claim triggered a quick uproar from critics who said the president was trading in anti-Semitic stereotypes. It came amid his ongoing feud with Democratic congresswomen Ilhan Omar of Minnesota and Rashida Tlaib of Michigan, both Muslim.

Recent polling shows that a majority of Jews identify as Democrats.

According to AP VoteCast, a survey of the 2018 electorate, 72% of Jewish voters supported Democratic House candidates in 2018. Similarly, 74% said they disapprove of how Trump is handling his job.