The legislation was rejected with a vote of 52 to 43. 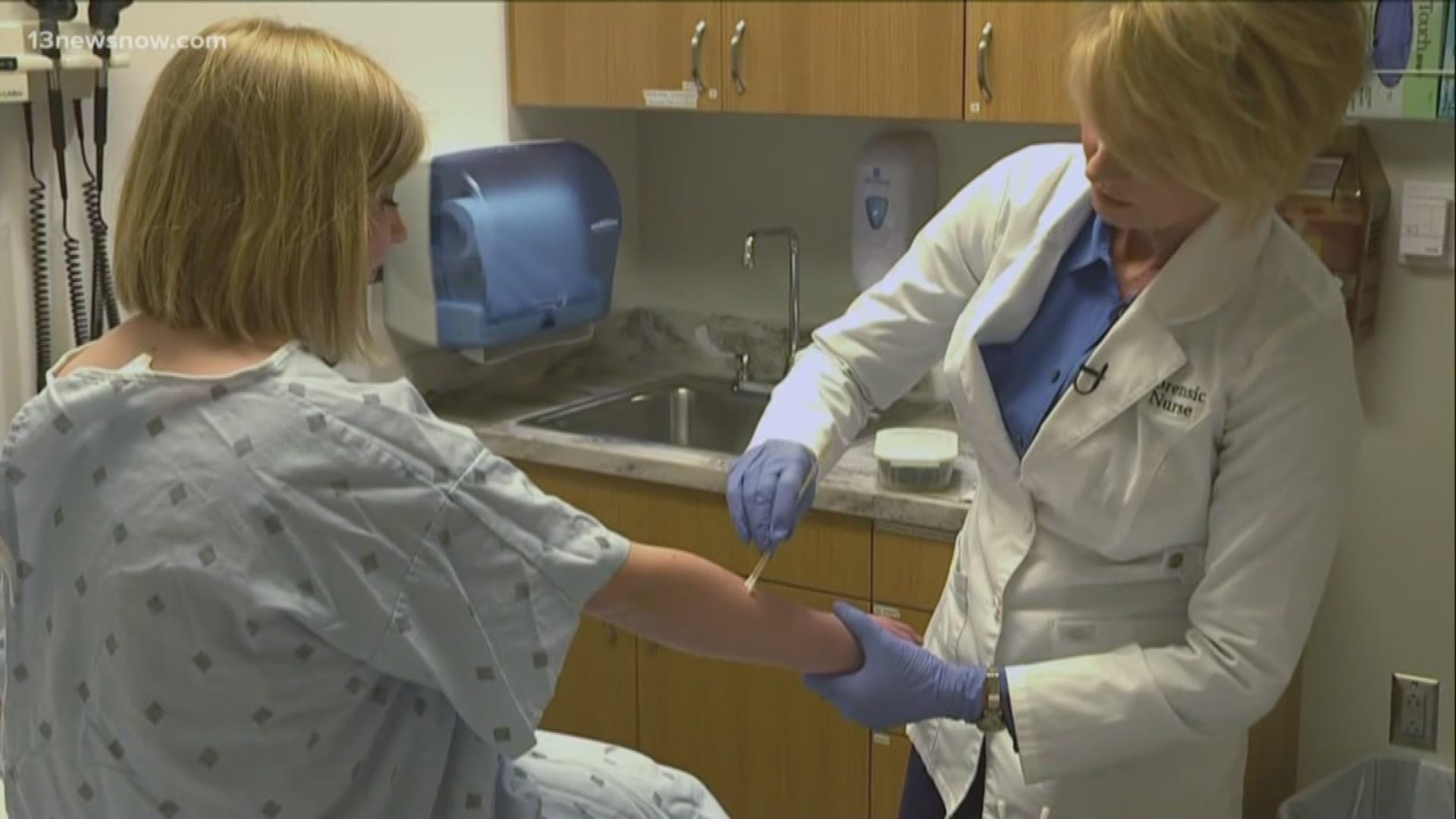 WASHINGTON — Senator Mark Warner on Wednesday forced the Senate to vote on a Congressional Review Act (CRA) resolution that would have protected Americans with preexisting conditions.

The legislation was rejected with a vote of 52 to 43.

Warner said this resolution, which needed 51 votes to pass, would have overturned a Trump administration waiver rule that will destabilize the nation’s health insurance market, weaken protections for 3 million Virginians with preexisting conditions, and increase costs for millions of Americans.

Prior to the vote, Sen. Warner spoke on the Senate floor, stressing the need to protect Americans’ health care and urging his colleagues to vote for this measure.

Sen. Warner’s remarks as prepared for delivery can be found below:

Mr. President, it has been just over two years since the Senate voted down legislation that would have repealed the Affordable Care Act and its protections for Americans with preexisting medical conditions.

In the time since then, two things have happened.

One: my colleagues across the aisle have read the writing on the wall. They recognized that the American people support these protections for preexisting conditions on an overwhelming, bipartisan basis.

Two: the Trump Administration released the rule we’re discussing today. A rule that would actually allow taxpayer dollars to subsidize plans that actively undermine the insurance market and jeopardize these important protections for all Americans.

These “junk” plans don’t have to cover things like emergency room visits, maternity care, or other essential benefits. And they once again allow insurance companies to discriminate against Americans based on their medical history.

With all due respect to my Republican colleagues, you can’t have it both ways.

If you support protections for preexisting conditions, you can’t sit by and let the Trump Administration dismantle them. You have to stand up and defend these protections because folks back home are counting on them.

So later today, each member of this body will have a chance to go on the record with this resolution of disapproval.

Mr. President, I fear some members of this body have forgotten what it was like before the Affordable Care Act when an unexpected surgery or a diagnosis of a chronic illness could mean a one-way ticket out of the middle class.

Unfortunately, this is not a hypothetical. Recently one of my constituents a man named Jesse received a $230,000 medical bill for his back surgery. Unbeknownst to him he had purchased a junk plan that considered his back injury as a preexisting condition.

Jesse is one of the more than 3 million Virginians with a preexisting medical condition. Nationwide, more than 130 million Americans have a preexisting condition like diabetes, asthma, or cancer.

Before the Affordable Care Act, an insurance company had every right to deny these individuals coverage, charge them unaffordable premiums, or terminate their plans. We cannot go back to those days.

Unfortunately, this administration has used every tool at its disposal to destabilize the market, in the hopes that it will come crashing down so they can finally repeal the ACA.

The rule we’re talking about today is a perfect example among many others that they have defunded cost sharing payments that reduce premiums in the marketplace and they’ve shortened the open enrollment period and cut the budget for outreach navigators who help Americans find a plan that works best for them.

Or look at the Texas v. United States lawsuit that could be decided this very week — it would strike down our health insurance system, as we know it, with no replacement plan.

The truth is if these protections for preexisting conditions are going to survive we need to have a stable insurance market.

Now, we can and should have conversations about how to make improvements to the system. I’m all for that. Short-term plans and 1332 waivers are an important part of that conversation. That’s why we wrote them into the Affordable Care Act.

In fact, more than a dozen states – from Alaska to Maine – have already submitted and received approval for 1332 waivers largely adhering to the previous guidance. The state of Maryland’s waiver for a robust reinsurance program helped them reduce premiums by an average of 13 percent in 2019.

But that is not what we are talking about today. The Trump administration’s rule is not a good-faith effort to bring down costs or drive innovation.

It is a direct effort to undermine the stability of the insurance market. And it is an attack on the viability of protections for Americans with preexisting medical conditions.

My Republican colleagues say they support protections for preexisting conditions. This is your chance to prove it.