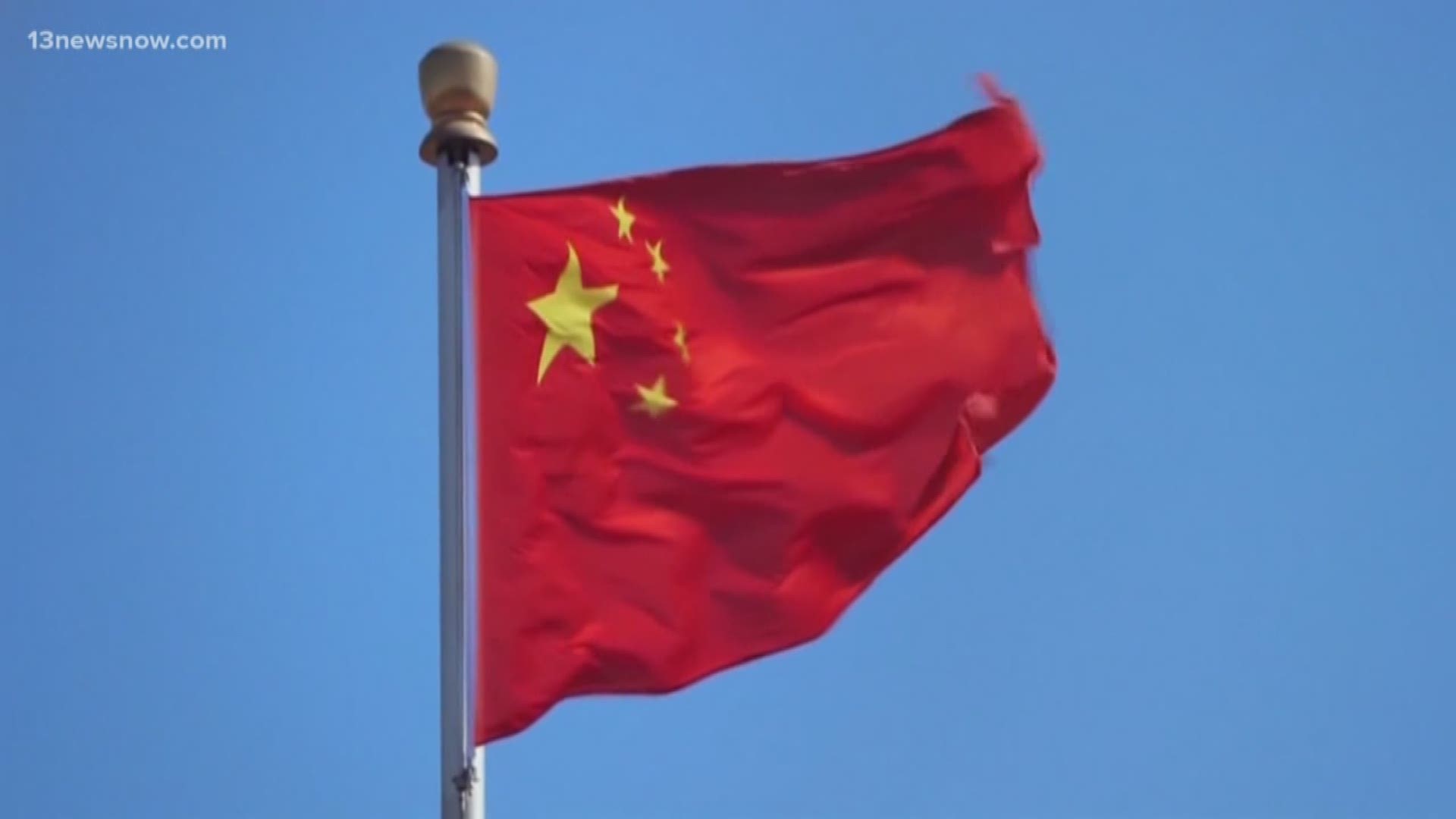 According to an announcement by the Chinese finance ministry, China’s tariffs will range from five to ten percent on items such as agricultural products, apparel, chemicals, and textiles, in addition to a 25 percent tariff on automobiles and a five percent tariff on automobile parts. These levies are scheduled to take effect on September 1 and December 15, matching the dates of the President’s most recent tariffs.

RELATED: Trump: US companies 'hereby ordered' to find place other than China to do business

“Time and time again, we have warned President Trump against escalating a trade war with China. Trade wars yield no winners and hurt consumers and producers all over the Commonwealth, especially the farmers and small business owners who count on Chinese demand for products grown in Virginia. We’re even seeing devastating second-order effects of this trade war, with the possibility that fires in the Amazon are being deliberately set to clear land for soybean exports to China. While the U.S. must absolutely crackdown on China for its illegal trade practices, we can’t afford to do so in an incoherent and erratic way. Today’s announcement shows once again that the Trump Administration’s bizarre trade policies destabilize the economy, put the livelihoods of many Americans at risk, undermine global stability, and fundamentally fail to hold China accountable for its unfair practices.”

RELATED: President Trump: 'I am the chosen one' to take on China

Sens. Warner and Kaine have warned the Trump Administration about how its haphazard approach on trade hurts Virginia’s families, businesses, and economy. According to the Virginia Department of Agriculture and Consumer Services (VDACS), China is the Commonwealth’s number-one agricultural export market for soybeans.