The Virginia Senator worried about the impact the slow deliveries might have on elections. 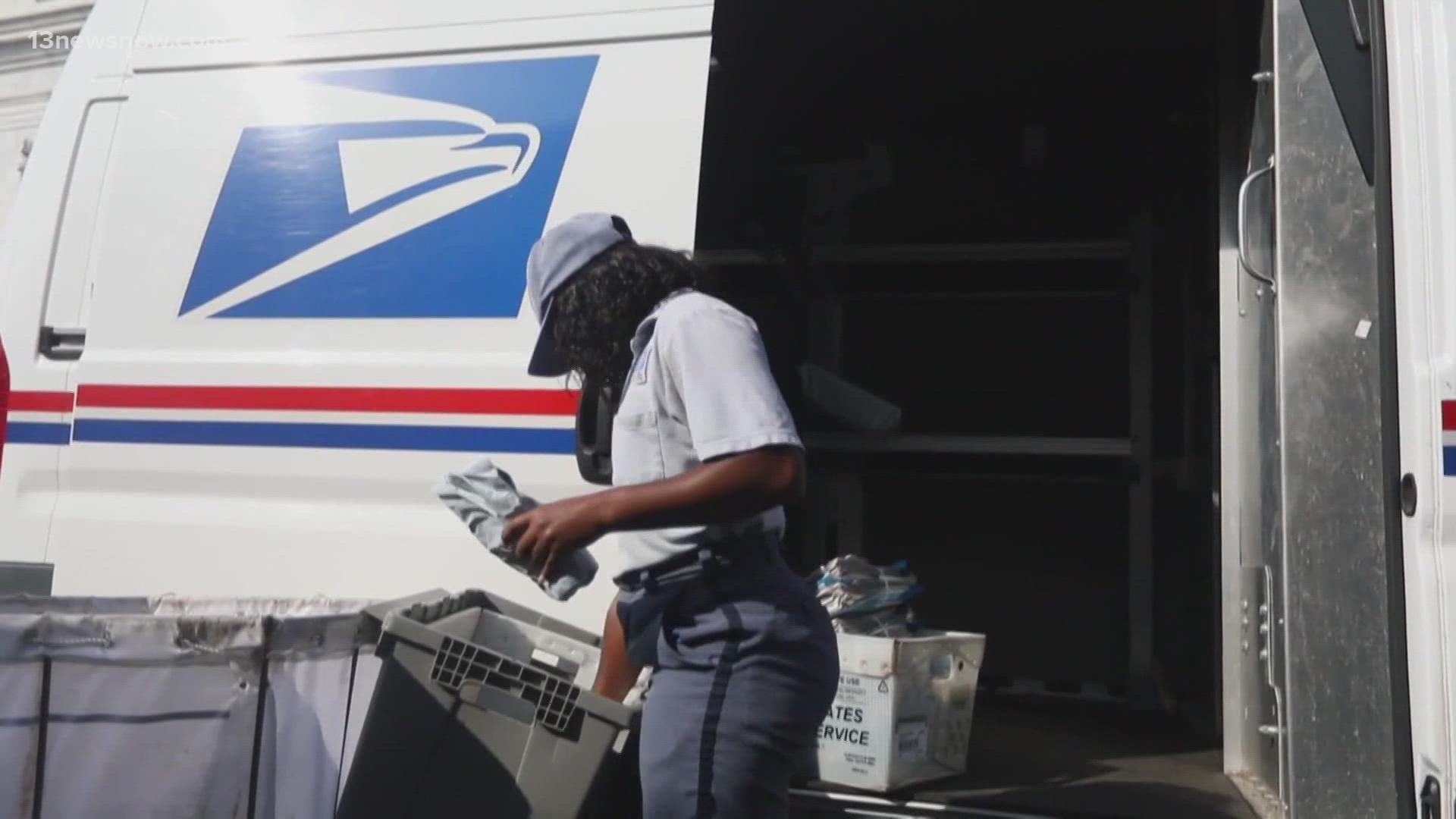 He said he intends to keep the pressure on the USPS to treat mail-in ballots as top priority first-class mail.

Warned called DeJoy "a very political appointee," but noted that Congress has no control over the Postmaster General -- that he answers to a five-person board of directors.

Warner focused on reports of a massive backlog of mail deliveries in Charlottesville. Some home and businesses there are only getting mail one or two days per week.

He called that record "just inexcusable."

Warner said he intends to keep pushing for improvements.

"The truth is, the Postal Service pre-dates the Constitution," he said. "It is the only federal agency that is even mentioned in the Constitution. And Virginians and Americans depend upon reliable service."