A new poll released by the Wason Center shows President Trump's attack on the press appears to be working, as the electorate becomes more hyper-polarized. 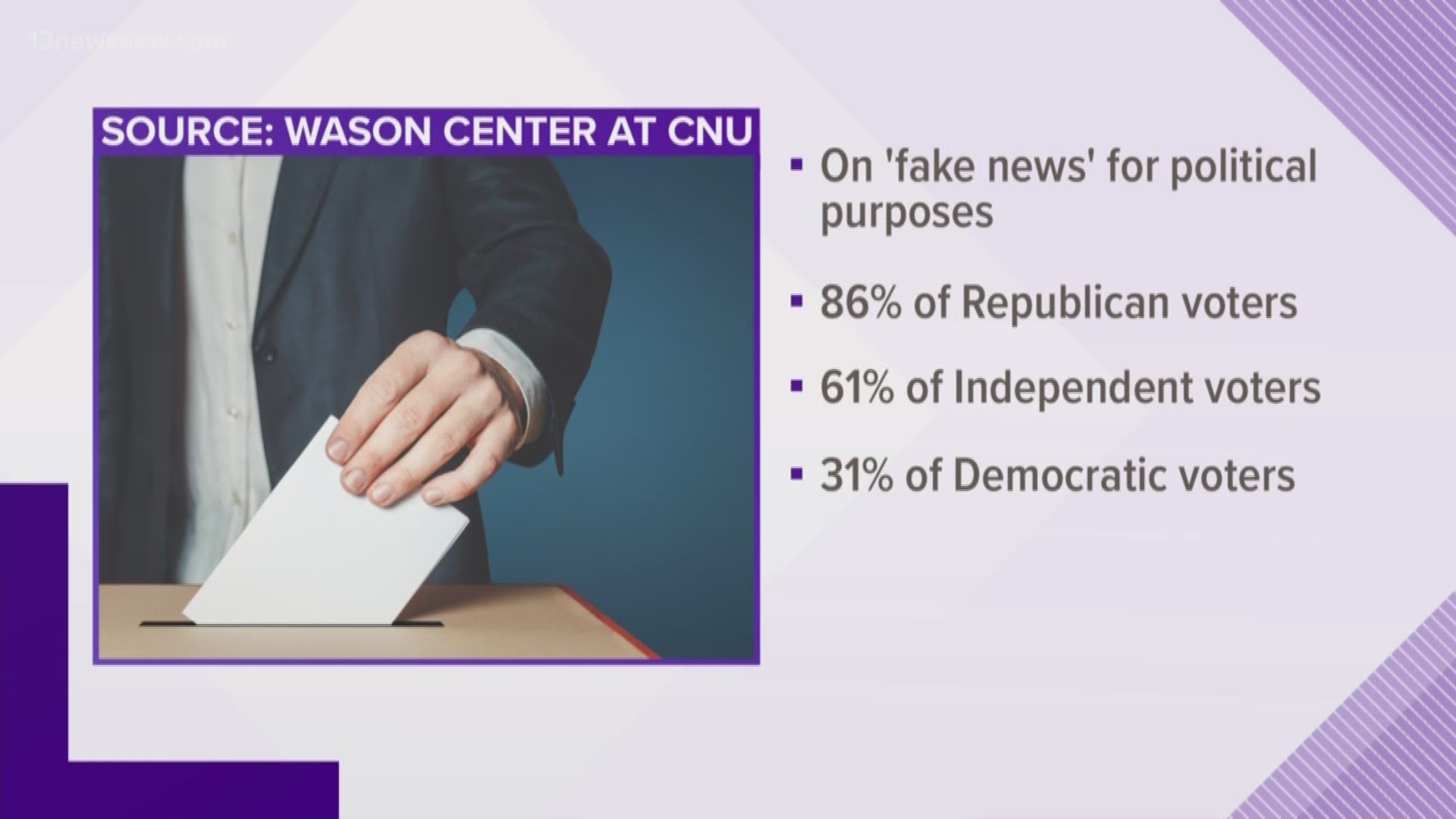 Sixty-one percent of independents and 31 percent of Democrats had the same belief.

“President Trump’s rhetoric appears to be having a massive impact on voter confidence in the media,” said Wason Center Assistant Director Rachel Bitecofer in a news release. “Although confidence in media has been declining for the past few decades, this represents a sharp decline in trust, which carries serious implications.”