Video of a school employee threatening to call immigration authorities on a custodial staff member went viral on Twitter, hours after it was posted Tuesday. 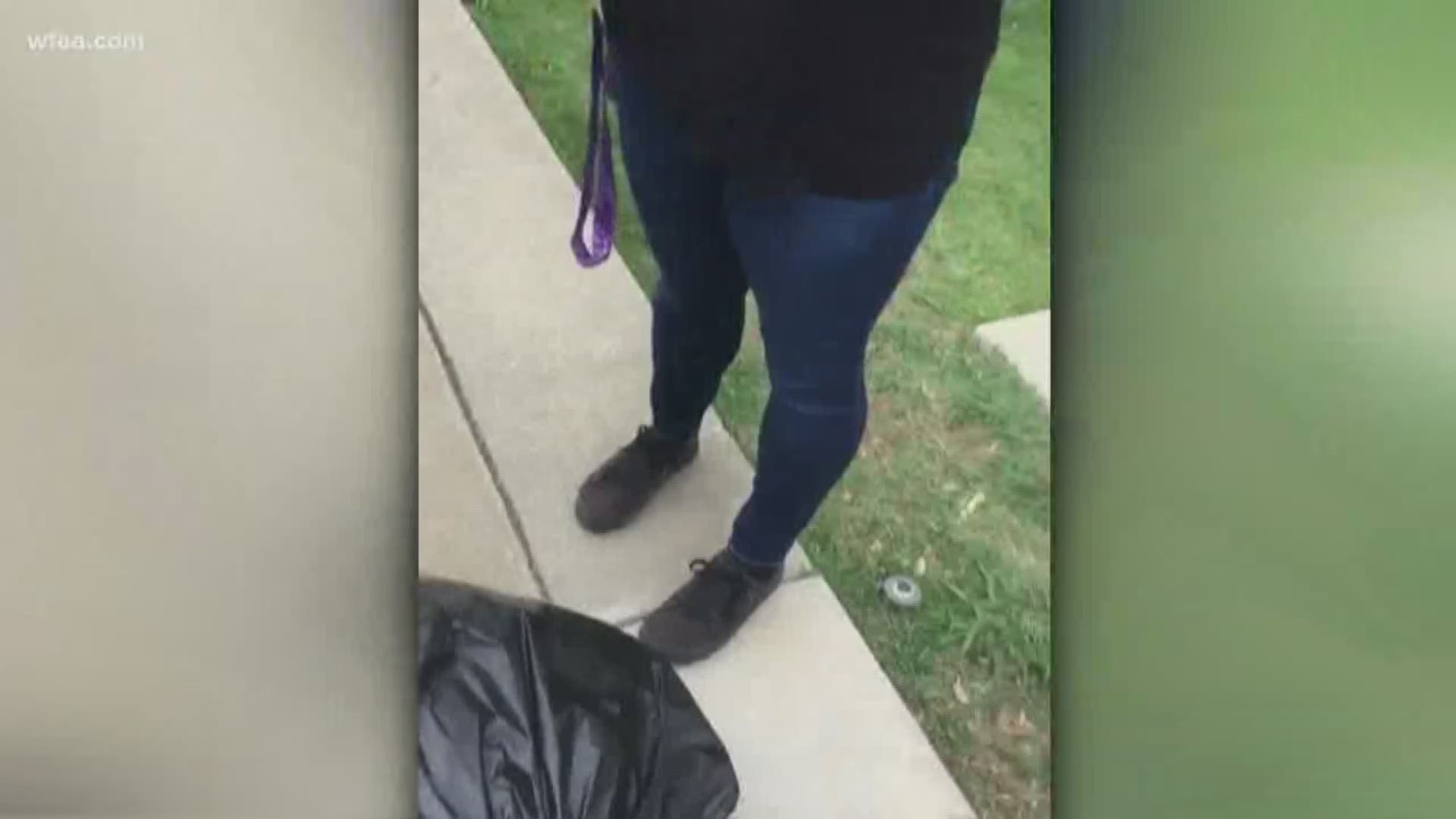 LEWISVILLE, Texas -- Video of a school employee threatening to call immigration authorities on a custodial staff member went viral on Twitter, hours after it was posted Tuesday.

The next morning, the school employee was fired from Founders Classical Academy grammar school in Lewisville.

School officials confirmed the employee, a lunchroom coordinator, was in her second year working at the school. According to her bio, which has since been removed from the school website, she spent previously spent nine years working at a large church.

"I'll be calling ICE if you continue working here," the employee is heard saying in the video.

"So my mom has been working at a school for months now and she finally found a job she loved," said a post accompanying the video. "My mom came home crying today because she has to quit her job out of fear that this lady is going to call immigration service on her."

"We found it as disturbing as anyone else would have," said school spokesman Billy Rudolph. "[The threats] were unjustified, unwarranted, unethical and enough for us to say that is not what we represent here."

He said the school, a public charter school, was flooded with calls, emails, and social media messages in the hours after the post. He said it came to the school administration's attention Wednesday morning.

The school says the custodial staff member, who has not been identified, was not at the school Wednesday. She was contracted through a separate company, and it's not clear if she'll be back.

"I've been told by my students and staff that she's well liked and we hope that she does continue to work here," said Rudolph.

By Wednesday afternoon, the Twitter video had been deleted, with the message, "I'm about to delete this post because justice has been served and I don't want any further drama and neither does my mom..."

School administrators are discussing whether to implement additional training for employees moving forward. 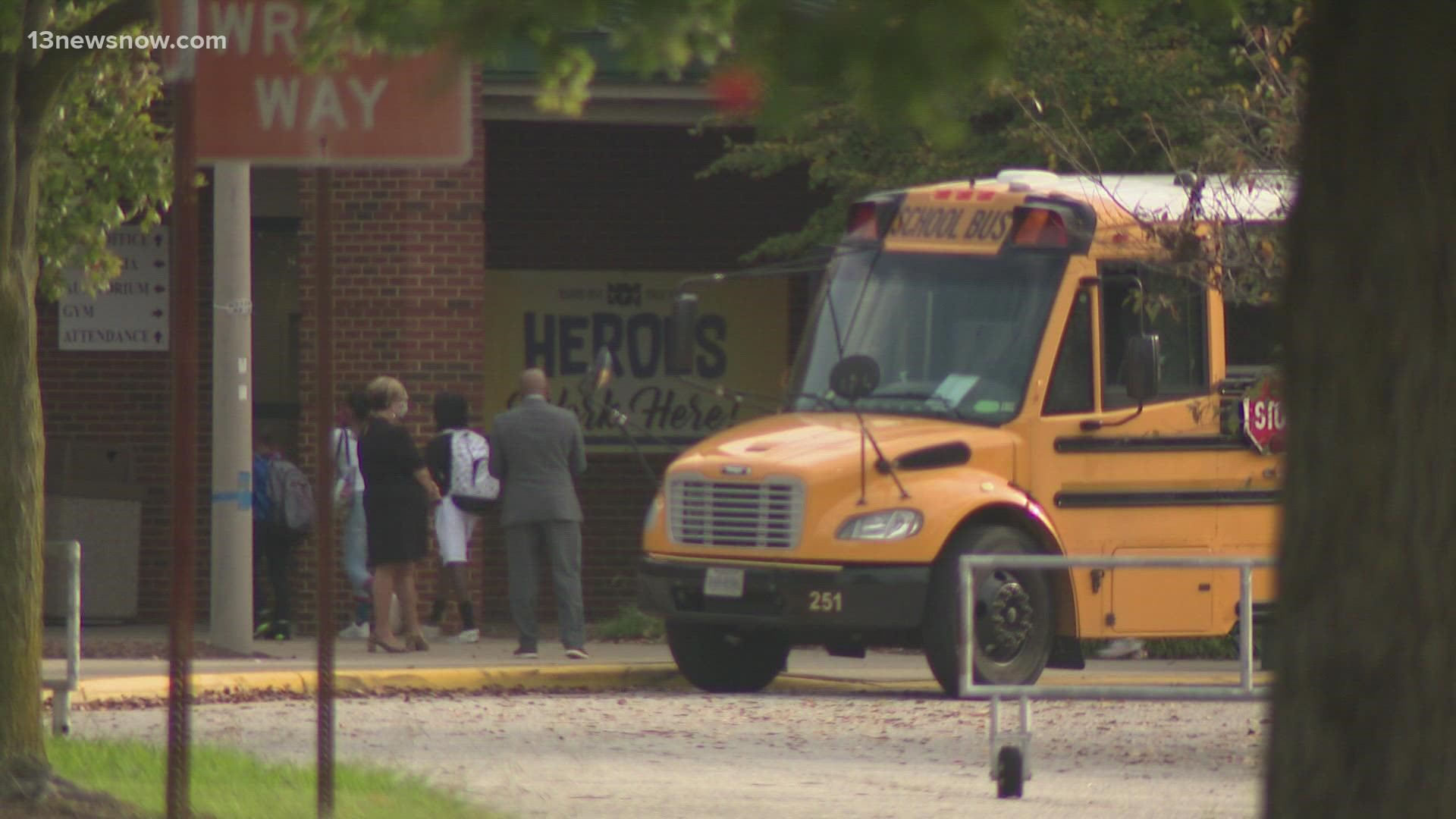