Virginia Beach Sen. Frank Wagner said Thursday that he will not seek re-election later this year. 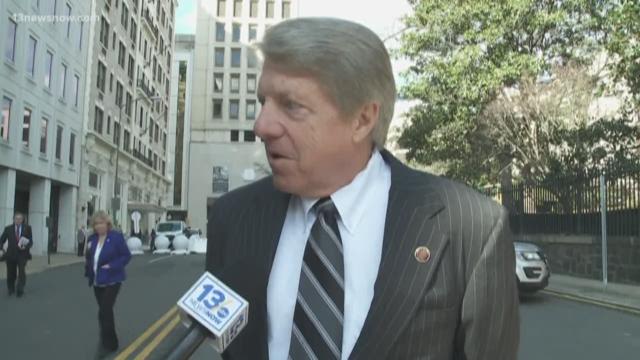 Virginia Beach Sen. Frank Wagner said Thursday that he will not seek re-election later this year.

Democrats are expected to spend heavily in the district, which has been trending blue in recent elections.

Republicans control the Senate 21-19, but Democrats are hopeful that voter antipathy toward President Donald Trump will them flip control of the upper chamber. Republicans are hoping that scandals surrounding the state's top three Democrats will help GOP candidates.

Wagner is also chairman of the Senate Commerce and Labor Committee, a panel that has broad influence over business laws and regulations.