Some Tidewater Gardens residents get early move out

The NRHA letter specified residents with school-aged children can move out immediately and will be given voucher priority. 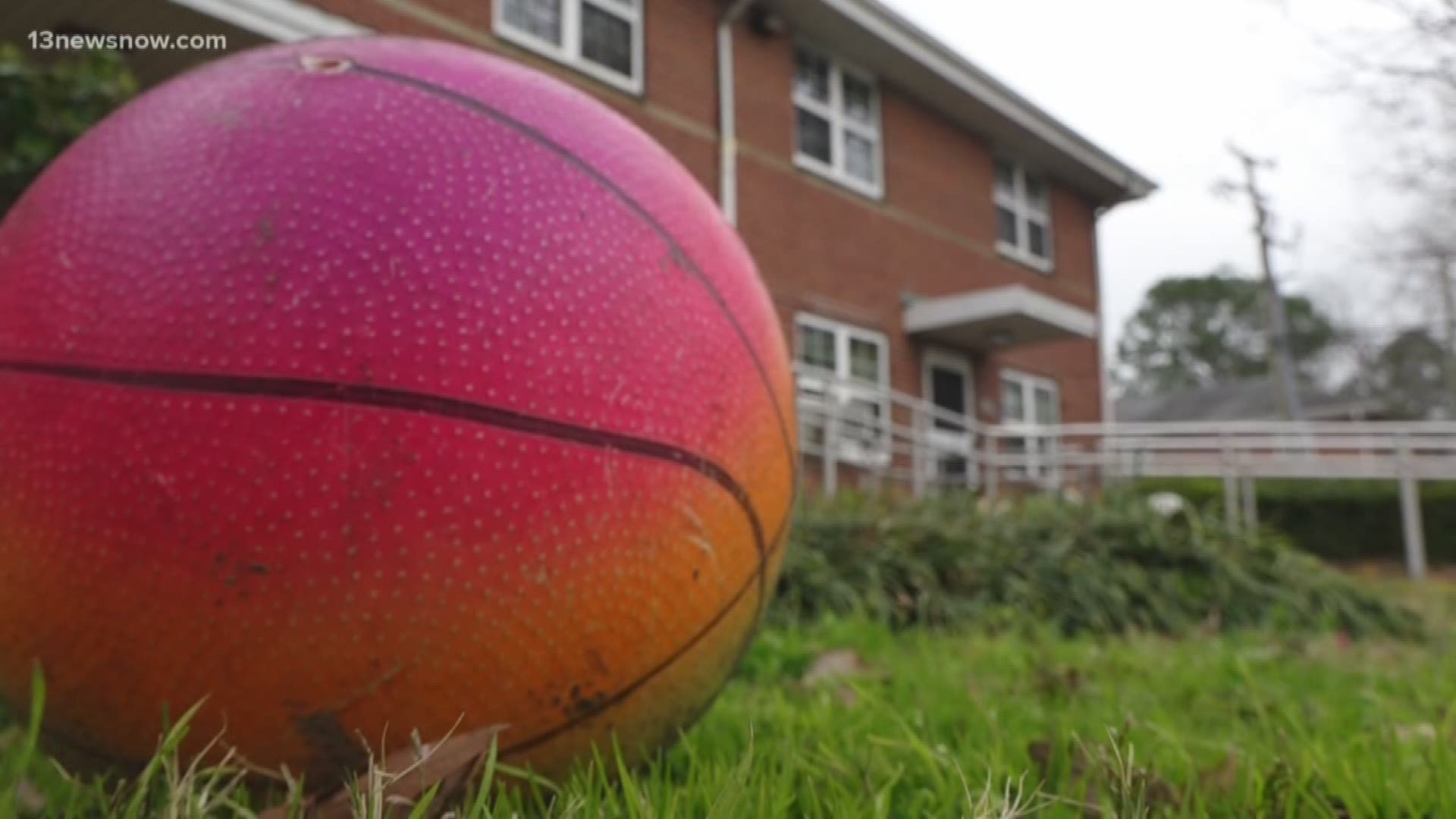 NORFOLK, Va. — The Norfolk Redevelopment and Housing Authority sent out a letter to Tidewater Gardens residents in phase one Tuesday night.

The letter explained that residents will soon have to move out and should get relocation plans in order. The letter also specified residents with school-aged children can move out immediately and will be given voucher priority.

“Residents don’t want to move after the children have gone back to school. They want to be able to coordinate that move during the summer so that’s what we’re trying to do with this first wave of vouchers that we’re issuing,” said Donna Mills, Chief Housing Officer for Norfolk Housing and Redevelopment Authority.

Phase one of demolition includes 187 units out of 618 in the Tidewater Gardens community. This is part of the larger St. Paul’s Redevelopment Project, which will demolish all of Norfolk Public Housing.

In a community meeting Tuesday night, Mills also distributed a housing choice survey, which explains resident housing options. Some of those options include moving to another public housing community, moving to an NRHA Project-Based Voucher Community, NRHA Midrise Community or receiving a Housing Choice Voucher.

NRHA clarified that they do not want any residents to move out yet because they do not yet have housing choice vouchers from the U.S. Department of Housing and Urban Development. Mills said they expect to receive them in September.

“We will be coming around door-to-door for those residents in phase one to go over the forms with you personally. For residents in phases two through four, we ask that you go to the People First Office,” said Mills.

Officials ask that residents with any questions go directly to the People First Office.