VERIFY: Yes, there is a new fee for electric vehicles in Virginia

It's called the Highway Use Fee. Lawmakers passed it in 2020 to deal with declining revenue from the gas tax. 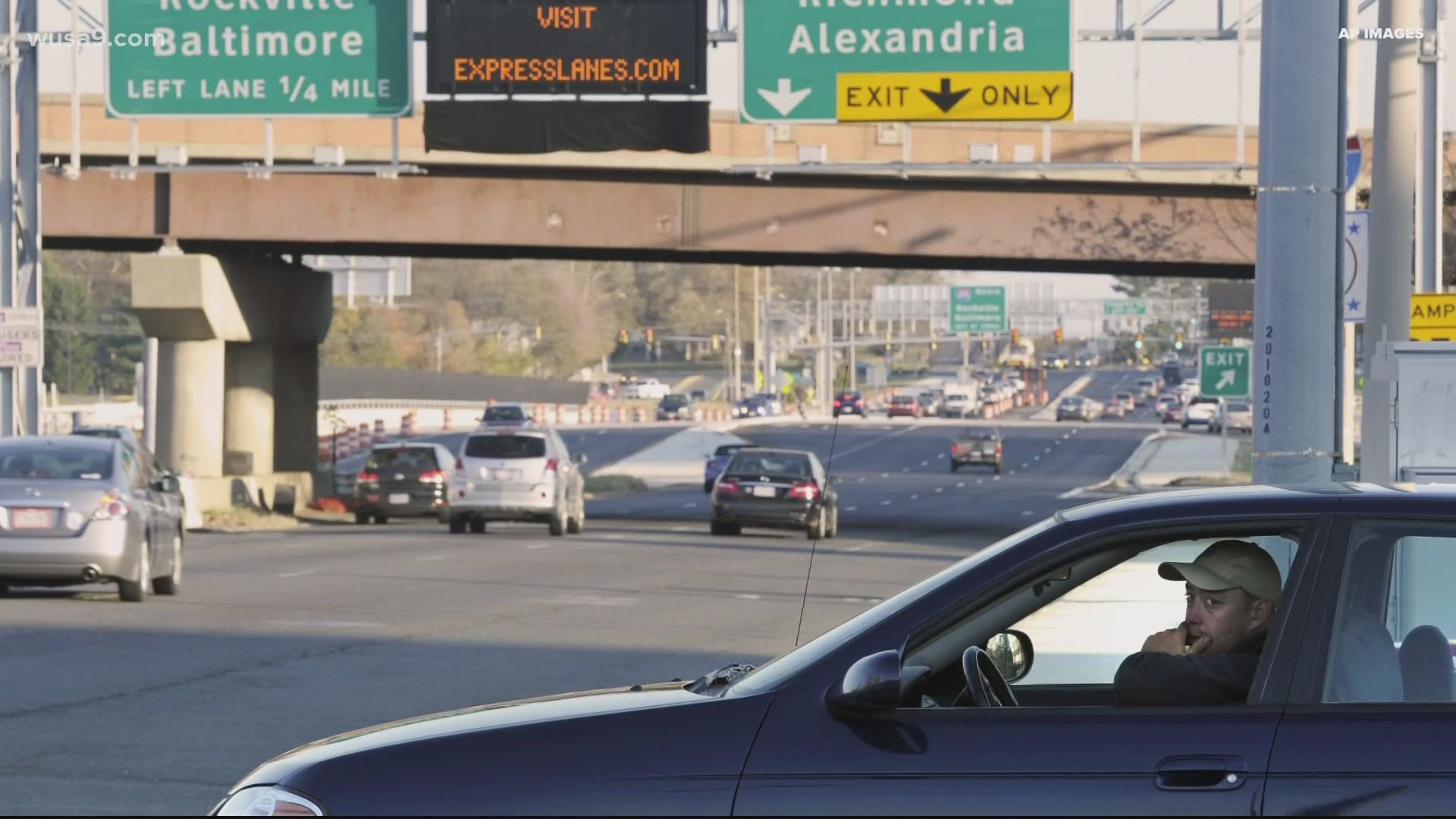 ARLINGTON, Va. — In Virginia, if you drive an electric vehicle, you may have noticed a new fee added to your next registration: Highway Use Fee.

A viewer emailed our Verify team and asked: Why did Virginia penalize him for driving an electric vehicle? He pointed out the point of tax breaks for electric vehicles is to encourage environmentally-friendly purchases for cars. To him, this felt like a punishment.

Why did Virginia create a fee for fuel-efficient vehicles?

Lawmakers forecast losses in the Transportation Fund caused by declining revenues in “Motor Fuel Tax” because of fuel-efficient vehicles. To offset those losses, the General assembly created a Highway Use Fee for fuel-efficient cars.

Richard Auxier, a state tax expert from the Tax Policy Center. The Highway Use Fee from the Virginia Code.

“Increasingly, there are states considering whether people who drive fuel-efficient vehicles should contribute to transportation funding,” Richard Auxier said.

Let’s start with where transportation funding in Virginia comes from. It has several tax sources, but one of the biggest is a motor fuel tax or gas tax.

“If you use the roads, you purchase gasoline,” Auxier said. “You purchase it then you pay a tax on the gasoline.

“However, a driver of an electric vehicle or a fuel-efficient vehicle is using the roads but they're not paying this user fee,” Auxier said.

As those vehicles make up more of the driving in Virginia, the Commonwealth must make up the loss in revenue.

In 2020, Lawmakers chose to pass a “Highway Use Fee.” It gets paid when you register your car.

For electric cars, it is a flat $88.20 fee. Fuel-efficient gas vehicles will pay a rate that takes into account calculations based on the miles per gallon and how far the driver travels in a year.

“Inherent in any question about tax is, ‘Who is that burden going on?’” Auxier said. “Then making sure it's evenly spread across and also making sure that you're raising enough money.”

While it may feel like this new fee discourages electric cars, lawmakers in Virginia saw the need for revenue to pay for transportation projects.