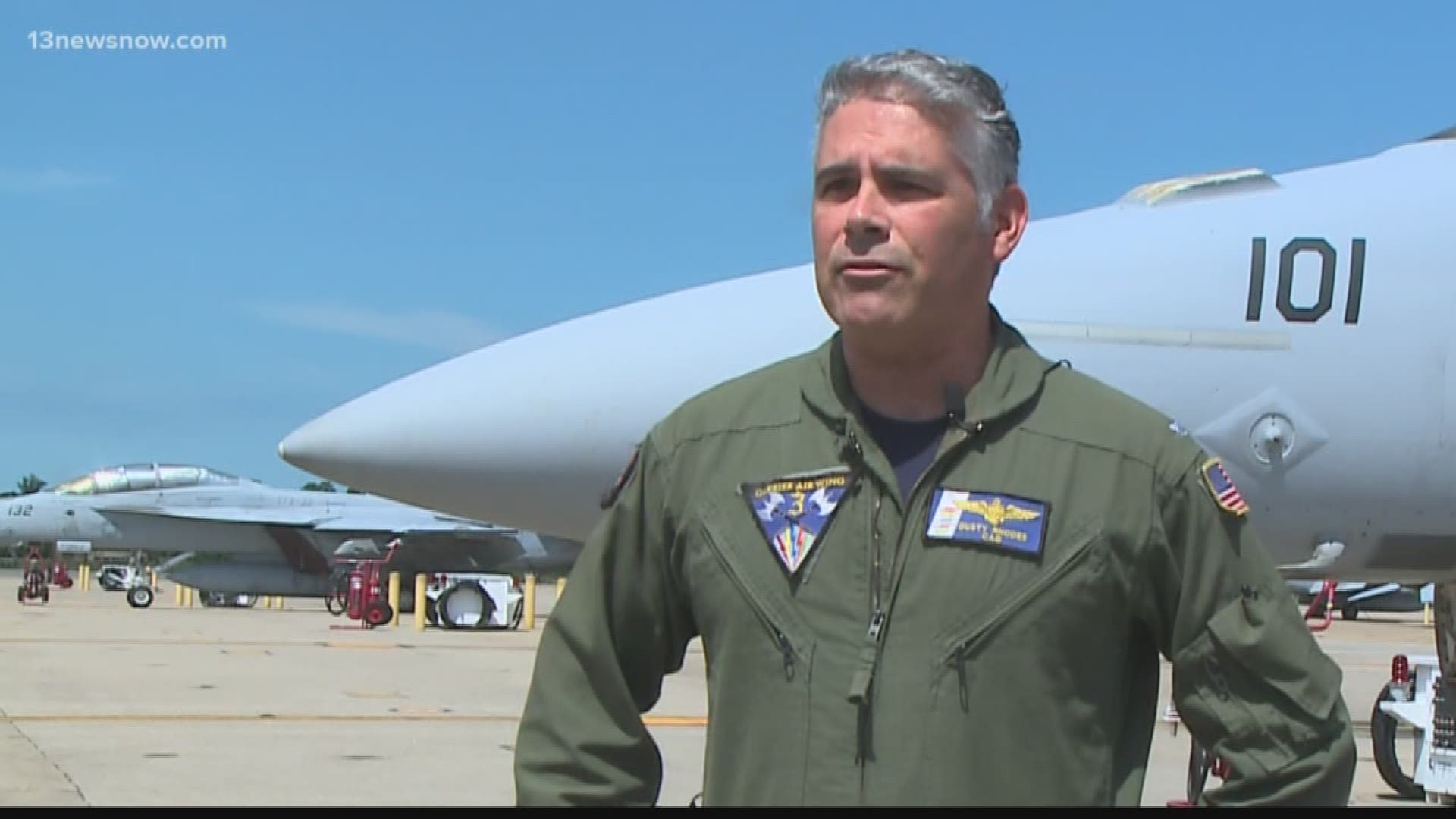 The Missing Man Flyover formation took place over the grounds of the United States Naval Academy on Sunday as part of the Senator's interment ceremony.

According to the Navy, the missing man formation is an aerial salute performed as part of flypast of aircraft at a funeral or memorial event in memory of a deceased aviator. One airplane in a four-plane formation will pull up vertical to signify the passing of the aviator’s soul to the heavens, according to a press release.

READ MORE: 'We are grateful for his life': Thousands gather to honor Sen. McCain at Arizona Capitol

Senator McCain was a naval aviator and was shot down over Vietnam and held prisoner for over five years.

He was awarded the Silver Star medal following his release.