On April 16, 2007, 32 students and faculty at Virginia Tech were killed in an on-campus shooting. 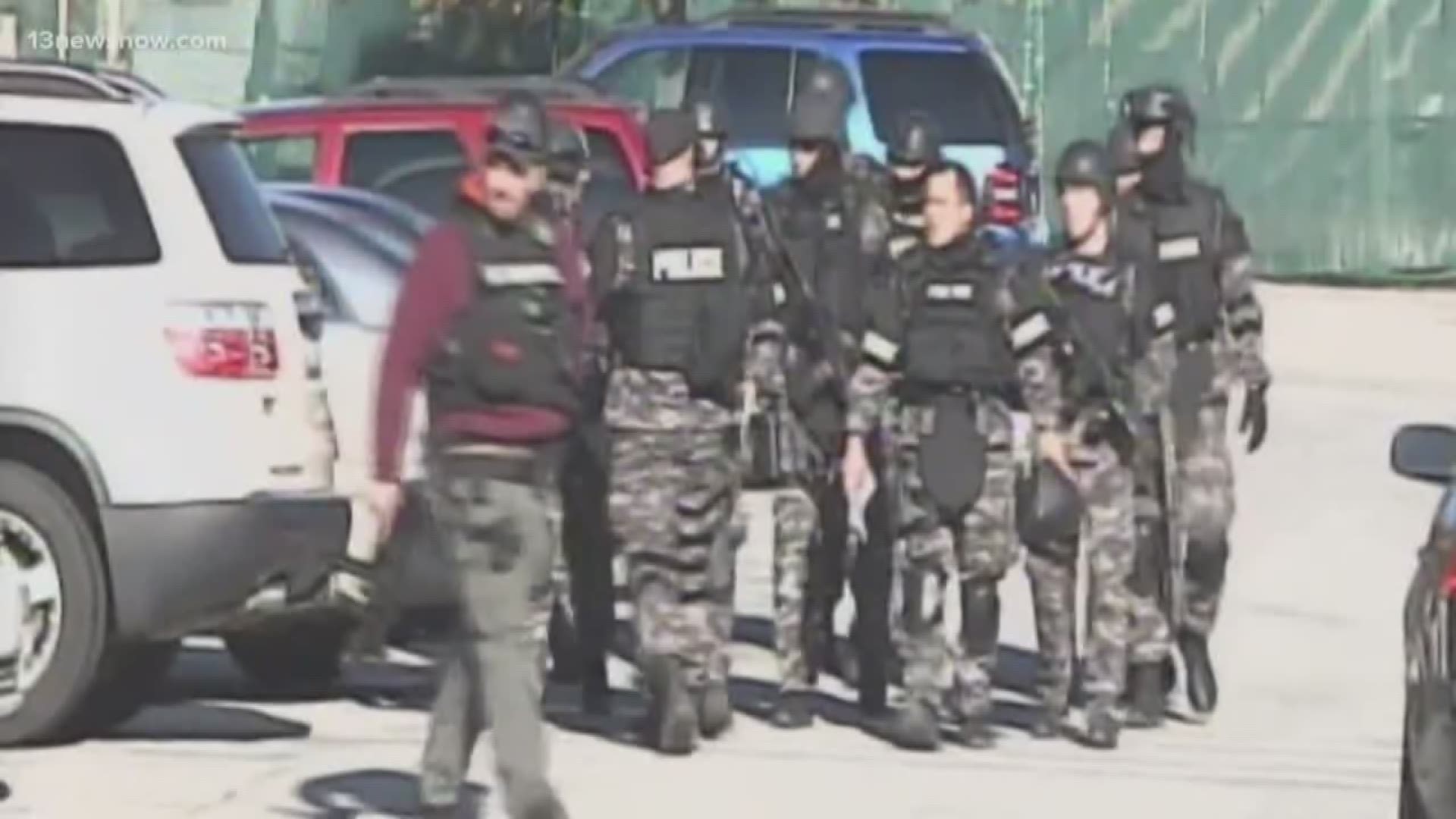 BLACKSBURG, Va. — Tuesday is a day of remembrance at Virginia Tech.

It was 12 years ago, on April 16, 2007, that a student fatally shot 32 people at the university in Blacksburg. At the time, the Virginia Tech shooting was the deadliest mass shooting in U.S. history.

The shooting forced schools across the country to rethink campus security and reignited the debate over gun control that continues to this day.

Governor Ralph Northam ordered that the flag of Virginia be flown at half staff over the Capitol on Tuesday. He also proclaimed that April 16 be designated Virginia Tech Remembrance Day: