The 24-year-old is accused of plucking human bones from graves and trying to sell them online. 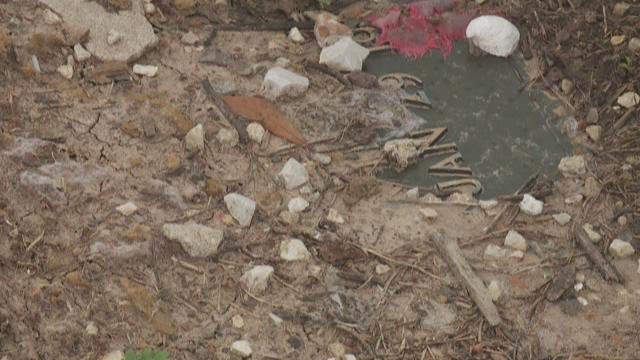 NEW ORLEANS -- Identified as a witch to our coverage partners at the New Orleans Advocate, Ender Darling is at the center of a criminal investigation.

Darling is accused of taking human remains from a historic New Orleans' cemetery and trying to sell them online. Now the 24-year-old has skipped town and is fearful for their safety.

Visitors can easily spot crumbling tombstones and sometimes, especially after the rain, human remains. Investigators said those remains caught the attention Devon Marie Machuca aka Ender Darling. Darling is accused of plucking human bones from graves and trying to sell them online. Court documents detail how the remains were advertised by Darling on social media sites like Facebook and could be found at a home on South Solomon Street.

Holt Cemetery was originally a place where the city's indigent population was laid to rest and contains graves dating back to 1879.

Court documents also describe how a Facebook user with the name of Ender Darling allegedly sent pictures to customers of remains found at Holt Cemetery. In one case, investigators said the snapshots showed 13 human bones and three teeth.

Court documents said some of Darling's posts describe how the bones could be used in "curse work or general spells." We reached out to the 24-year-old by phone who told our coverage partners at the New Orleans Advocate that Darling is fearful for their life because of backlash and has fled town.

Darling did not confirm or deny the allegations by the Louisiana Department of Justice but did cite family ties to Holt Cemetery.

“I’m from New Orleans too, and I live there too," Darling said. "I have family members buried in that graveyard too. So, y'all can stop treating my like some tourist that came out of nowhere, that's what you can do.”

Save Our Cemeteries President Adam Stevenson is appalled by the case.

For neighbors like Amanda Bennett who lives by some of New Orleans most treasured cemeteries, keeping a closer eye on such sacred sites should be paramount.

“I think all the cemeteries could improve from increased security," Bennett said. "I don’t know if the nature of the cemetery makes it a bigger target or not. I'm sad to hear it happening anywhere.”

According to court documents, a search warrant was executed at Darling's Mid-City house where investigators found a fish-type bowl with 11 human bones and 4 teeth inside.

The State Attorney General's Office confirms it is investigating the case. This story was developed with our coverage partners at the New Orleans Advocate. 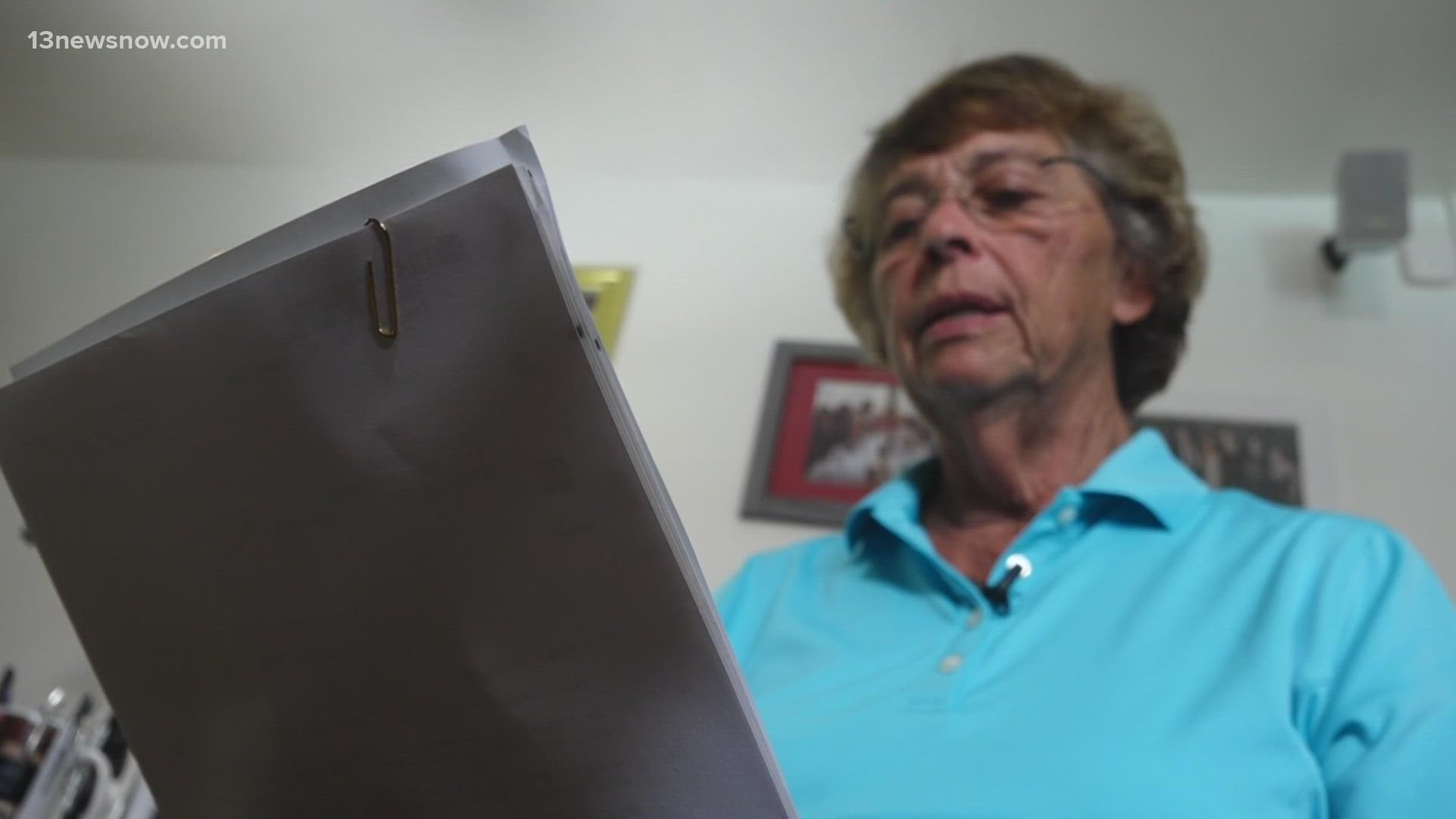