Break out the roller skates! A new skating center is coming to Lynnhaven North in Virginia Beach.

The Lynnhaven North shopping center has been trying to attract businesses. One of its coming attractions, SK8 House Virginia Beach, will offer two skating rinks and a lot more. 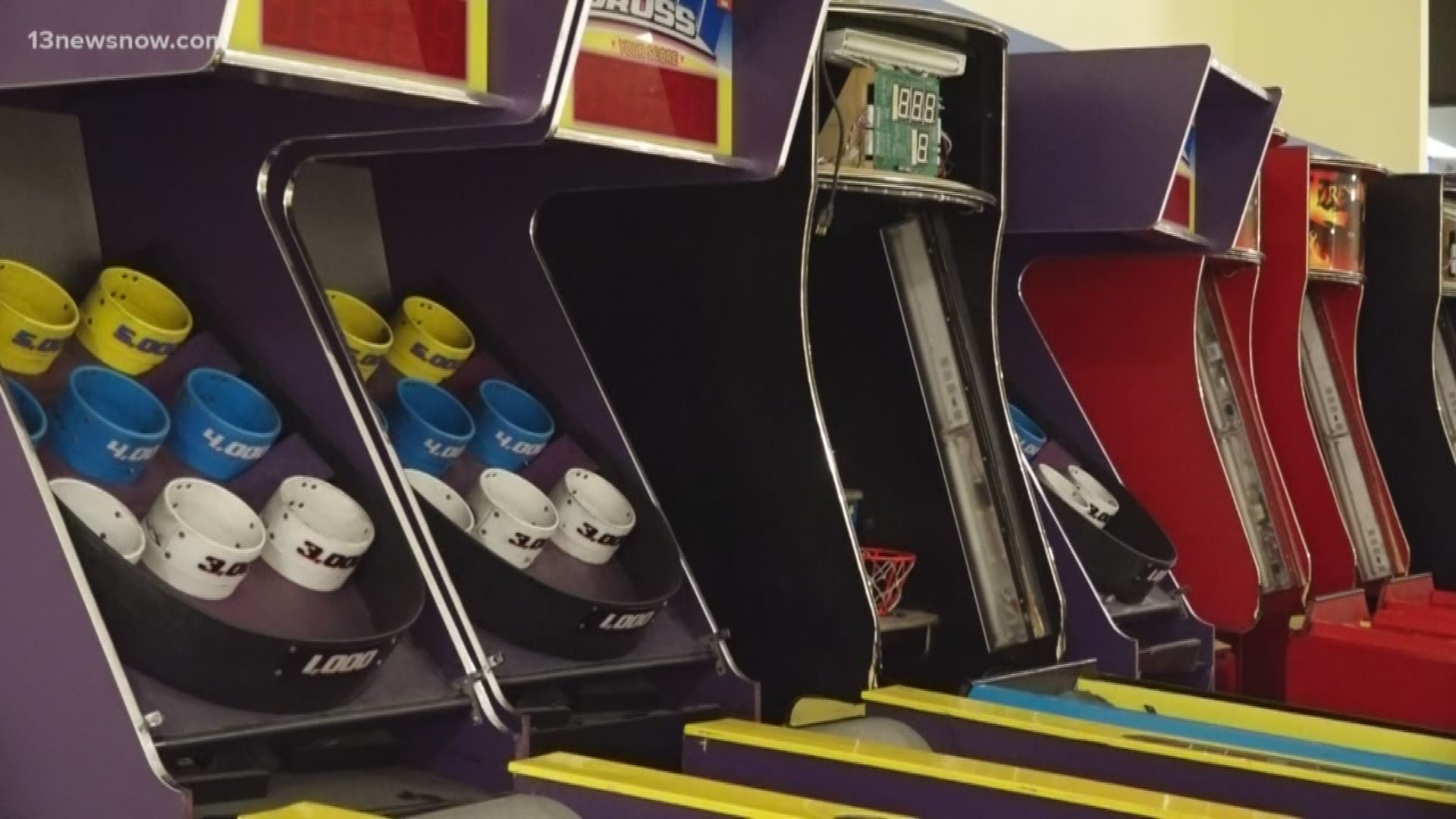 VIRGINIA BEACH, Va. — There's a big sign on a corner of Lynnhaven North that reads: "Coming Soon." Joining the lineup at the shopping center is SK8 House Virginia Beach.

There already is a buzz on Facebook about the roller skating center which should open by fall.

Jake Caburian is the marketing director for the business. It's taking over the space where Marshalls was. Caburian said demolition begins later this month and that once the project is done, it will feature two skating rinks, a children's playground, basketball court, e-gaming room, and an arcade.

"At the end of the day, it's all about spending time with your friends and family, getting out of the house and, of course, making those lasting memories," said Caburian.

There will be three craft food stalls which local businesses will fill. One of those businesses is Casual Eats. Chris Medina said the food truck's offerings will make anyone of any age want to stay and skate.

"Having the ability to have fun as an adult, as a parent, is advantageous as well,” said Medina.

Lynnhaven North's lead operations manager, Jacob Crenshaw, said the shopping center's owners are making an effort to draw locally-owned businesses such as SK8 House rather than a bunch of big-box stores.

"It's not the same Lynnhaven North that it was five years ago,” said Crenshaw. "There's a lot of new stores opening up. We've got music stores coming in. We've got dance studios coming in."