'She was a good person' | Woman dies after triple shooting in Norfolk; two arrested

Police said 21-year-old Alexis Allen was one of three people hit by gunfire on Maltby Avenue. She died there. Police said they arrested two men. 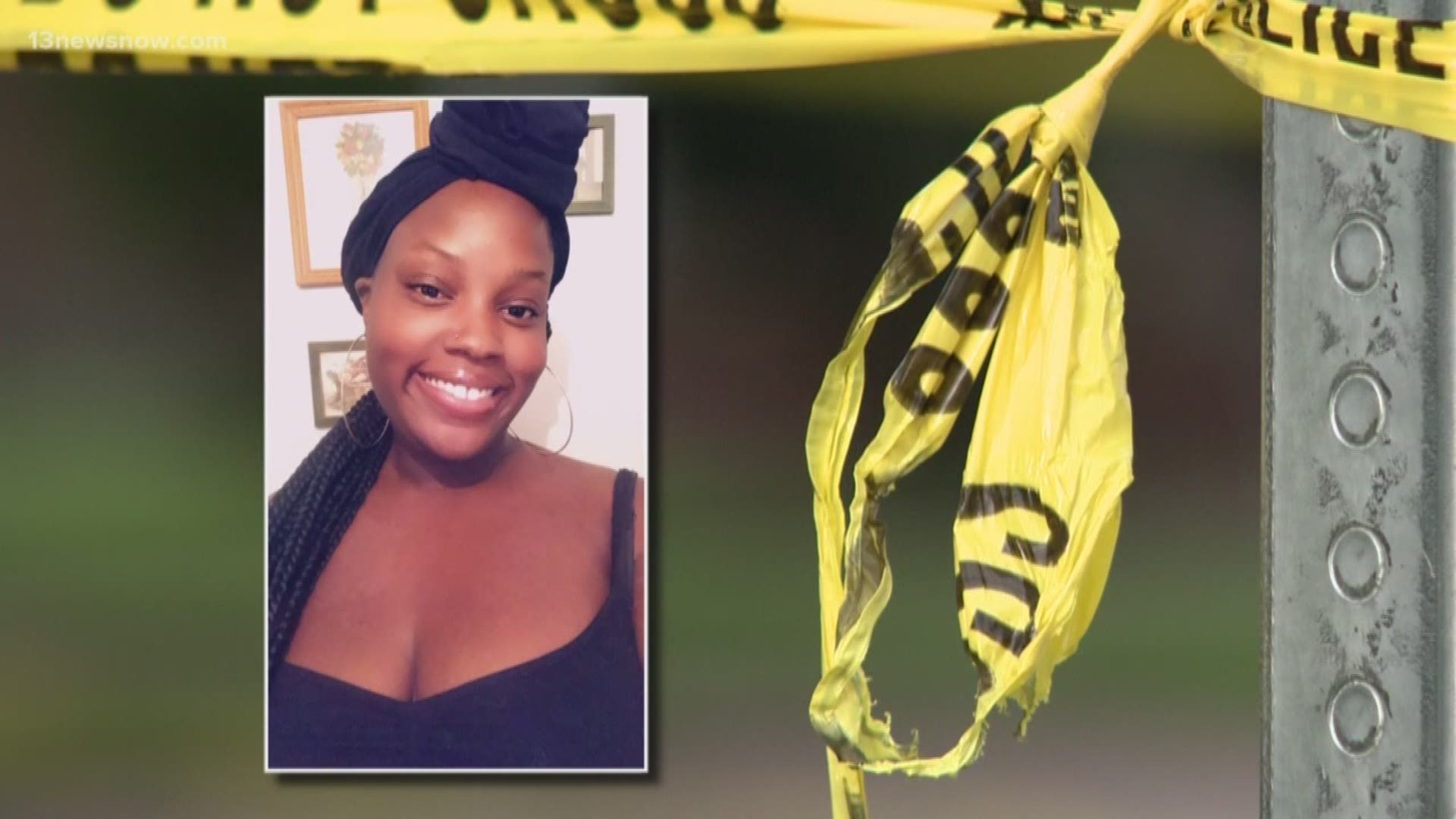 NORFOLK, Va. — Norfolk police said one of the people hit by gunfire in a triple shooting Wednesday morning died.

Officers found 21-year-old Alexis Allen dead in the 2200 block of Maltby Avenue. They received a call about the shooting around midnight.

Shortly after that, a woman walked into SNGH with injuries he received on Maltby Avenue. Officer said her injuries weren't life-threatening.

By mid-morning, police said they arrested two people in connection to Allen's death.

Police arrested 23-year-old Robert L. Stewart from Mechanicsville, Virginia. He was charged with second-degree murder, malicious wounding, and using a firearm in the commission of a felony.

Officers also arrested 19-year-old Troy M. Camps of Norfolk. He was charged with malicious wounding and using a firearm in the commission of a felony.

Both men are being held in the Norfolk City Jail without bond.

Friends of Alexis Allen told 13News Now she was a mother of two, a four-month-old baby and a two-year-old.

She said Allen came to Norfolk from New Jersey to leave an abusive relationship, with the children’s father. Joebaynes claims she was going to go with Allen to file a restraining order against him.

"She was a good person,” Joebaynes said about her friend Alexis Allen. "She was awesome, like my daughter like something precious.”

Joebaynes said she met Allen nine months ago. She said they just picked up Allen’s infant child around 7:30 p.m. on Tuesday when Allen got threatening messages from the father.

Joebaynes said she remembers Allen walking outside when she was shot and barely made it back into Joebaynes’s duplex, “she (Allen) died in my arms. I was there when she took her last breath.”

At least a dozen evidence markers were visible on the street.

Detectives have not released the motive or circumstances surrounding the deadly shooting. Police ask anyone with information about it to call Crime Line at 1-888-LOCK-U-UP.

Neighbors who heard the gunshots said it sounded like a battle. One neighbor, who didn’t want to share his name, said he heard twenty to thirty gunshots.

“I was just shocked actually, you know what I mean, especially this close to the house,” he said.

She lives across the street from the shooting and said she couldn't even sleep because it was so close.

Roberts said she believes she saw one of the suspects during the shooting. She said she thinks a bullet grazed his mouth because he was bloody.

Detectives haven't released the motive for the shooting yet, but the medical examiner took the body out of the home.