5 hours before it happened, Lawson called the shot that won the Dodgers vs Cardinals wild card playoff game. 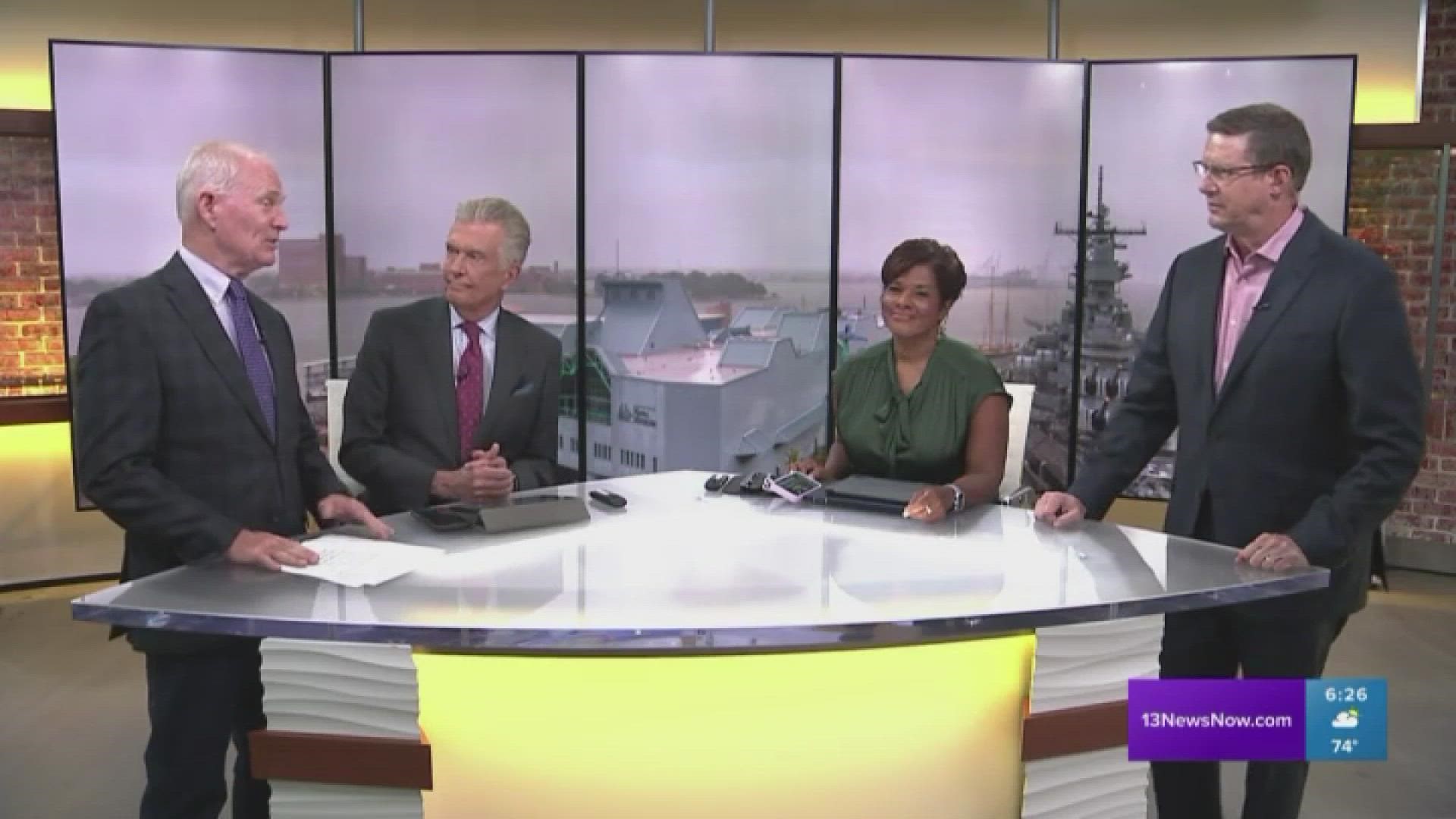 An hour and a half before the start of the Dodgers vs. Cardinals National League wild card playoff game, Lawson predicted on the air that Virginia Beach native Chris Taylor would come off the bench to hit a game winning homer.

With two outs in the bottom of the ninth inning in a tie game that exact thing happened! Taylor hit a walkoff home run in the Dodgers 3-1 win.

As the leader of the meteorology team that has been named Hampton Roads most accurate for eleven years in a row, Jeff is ready for ready to start a new prediction category.