ECSC returns for its 59th year, along with a sense of normalcy

After the most unique contest in recent memory, the East Coast Surfing Championships are back to their old selves. 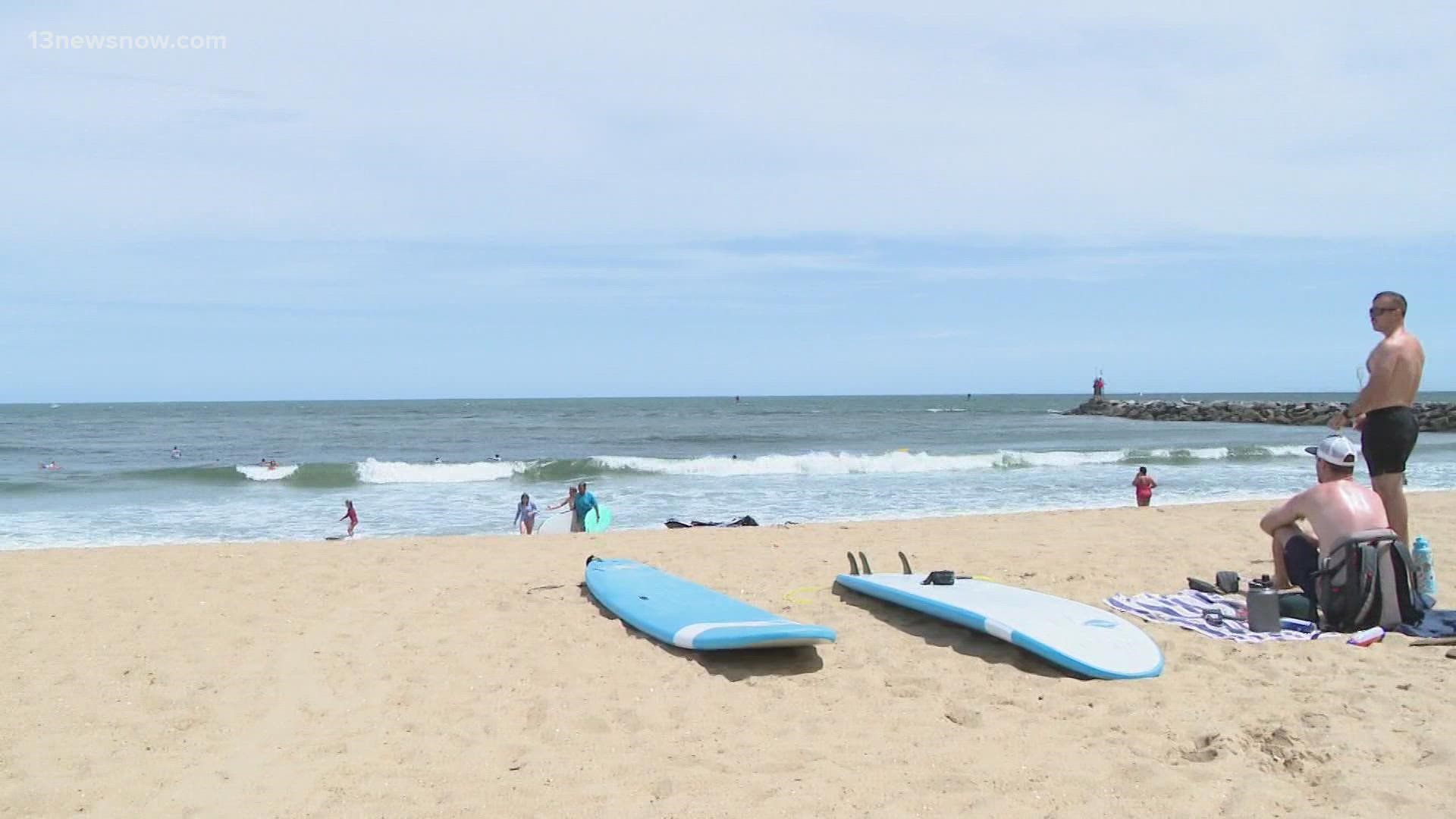 "Growing up, it was the place to be. When I was a teenager and getting my first dose of freedom, being able to walk the boardwalk with friends," said the Chesapeake native and Western Branch grad.

"Been here since '64... right after this started, my parents moved here from Florida and I've been here ever since. I didn't know about it (ECSC) until the 70's and high school, I would come here," Alcatraz recounted.

Just days away from 2021's 59th ECSC in Virginia Beach, youthful exuberance is secondary for these two. After all, they've got things to do.

"We have to start buildouts. You're gonna start seeing the scaffolding go up. Next week you're gonna see the staging going up. We actually have a pool that we're putting on the beach," said Thompson.

Thompson is now chairman of the Virginia Beach Jaycees, the volunteer group that produces ECSC.

"We're all of the volunteers, and we're all under the age of 40. It's all young people putting this event on," she said.

Alcatraz is the General Manager of ECSC, a role he's held for 14 years. He told us 2020 was the hardest. Smaller and with a strong focus on security, Alcatraz is ready to get back to normal.

Despite the difficulty, the 2020 contest did go on, making it the longest-running continuous surf contest in the world.

This year could be one of the best... with high swells.

"We're getting a spike because of the surf. This weekend surfers are enticed to register," said Alcatraz.

After all of the plans are made, structures are built and waves are ridden, Thompson might just recapture some of those feeling from her first ECSC... vicariously, of course.

"As an adult, it brings me so much pride to see my now almost 16-year-old son doing the same thing with his friends walking the beach and seeing what an impact it has on the community," she said.

There's work to be done, but ECSC, presented by Coastal Edge, is just happy to be back. 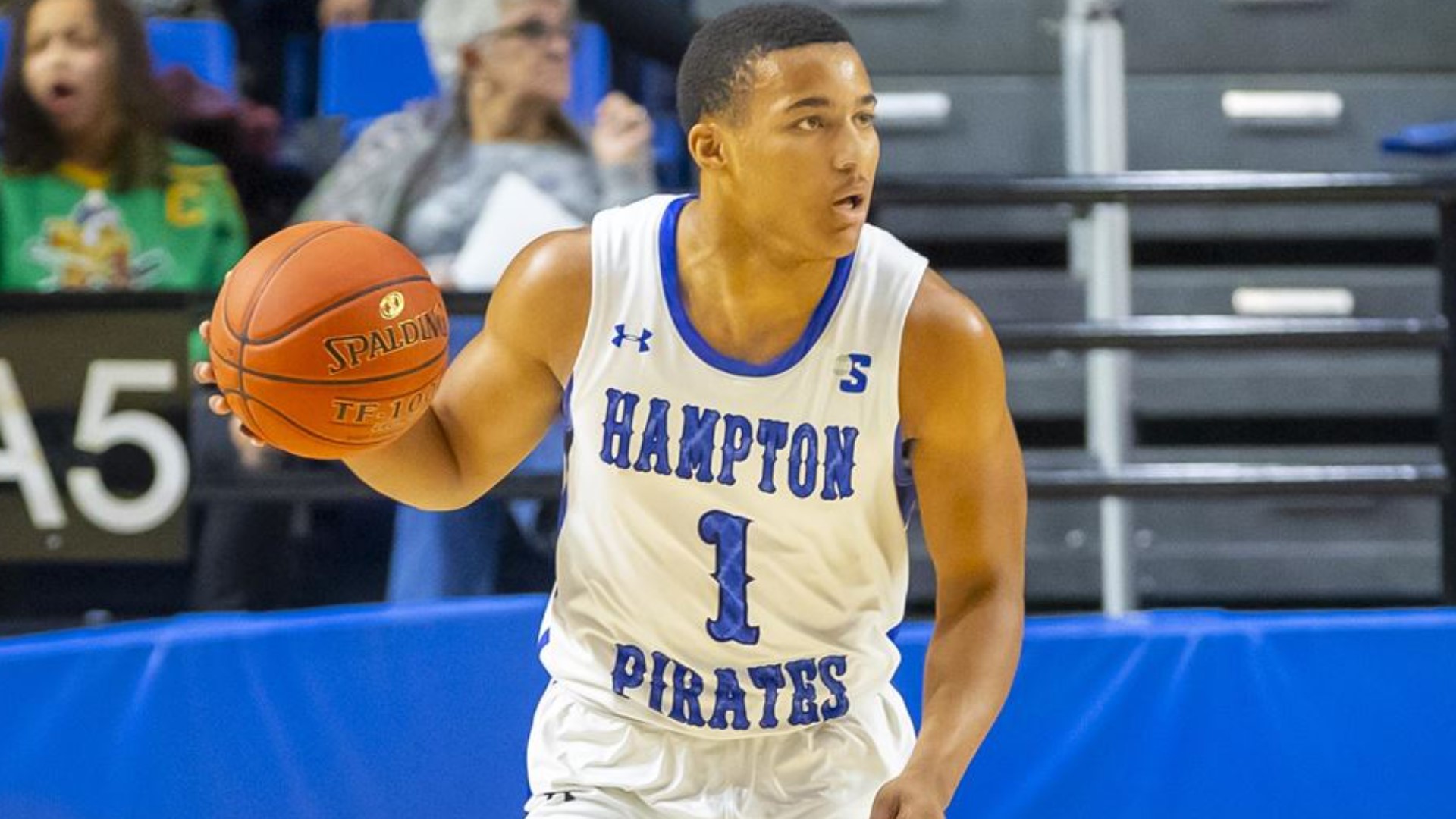 Spartans edged by Pirates at the buzzer 58-57