Kingsmill is nowhere to be found on the LPGA 2022 schedule

Without a title sponsor at present, Kingsmill will still pursue a sponsor with hopes of returning their LPGA event in the future. 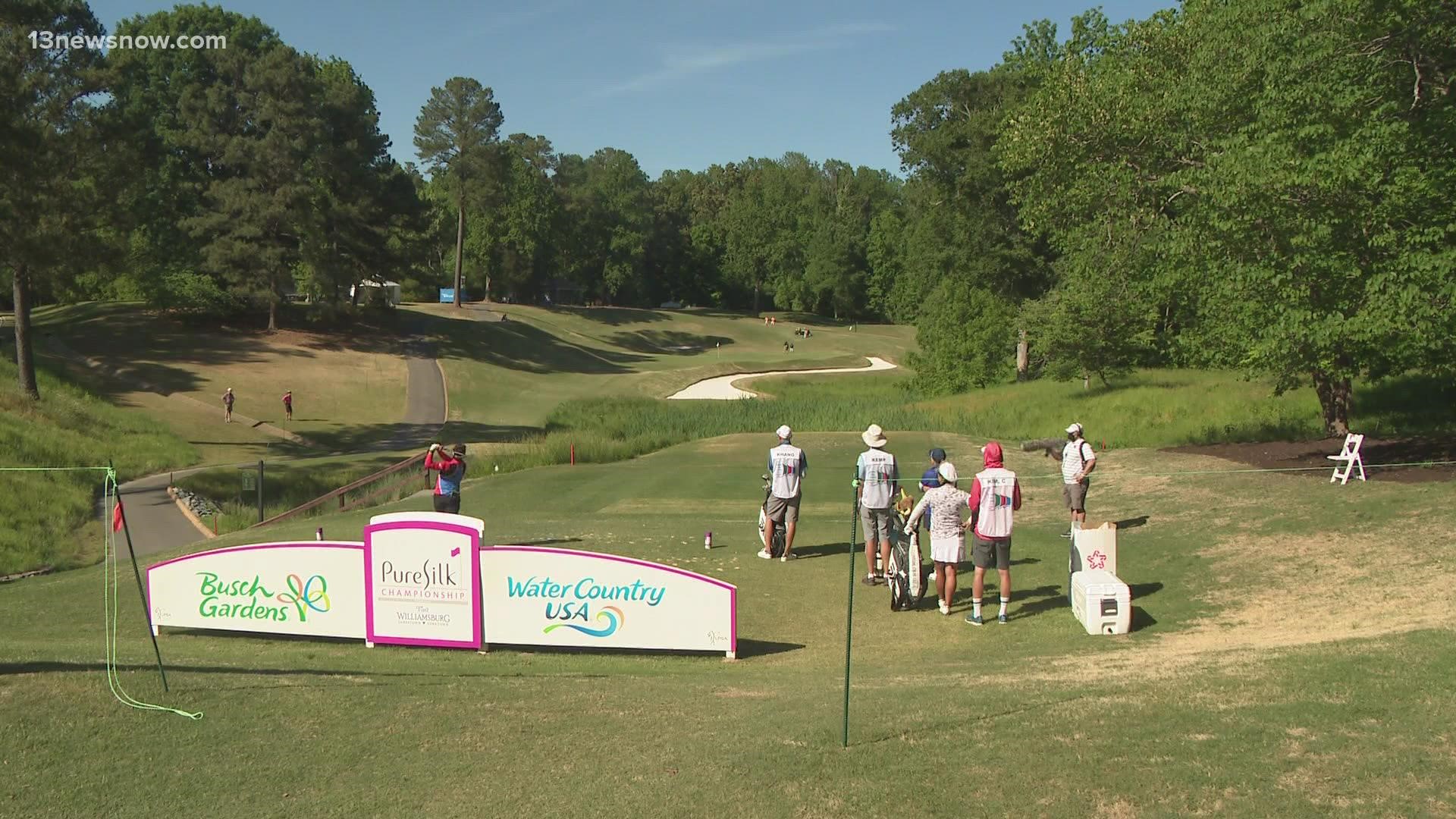 WILLIAMSBURG, Va. — The 2022 LPGA schedule is now out and you won't find Kingsmill anywhere on the list.

The 3 year contract with Pure Silk ran out this year. At present, there is no title sponsor for the event so it won't happen.

A spokesperson for Kingsmill says they are actively pursuing a new title sponsor with hopes of the LPGA returning at some future date. That spokesperson also mentioned Kingsmill wants to be part of the LPGA Tour legacy. That is another indication that attempts are underway to have the event make a comeback.

Even if a title sponsor deal came through very soon, it is almost certain there still would not be an event in Williamsburg in 2022.

You may recall, this event went on without a title sponsor for a few years before Pure Silk came onboard. Kingsmill acted as the sponsor for it's own event. The Kingsmill spokesperson said that is not financially feasible right now.