Christian Basnight has been leading the charge for the Eagles tennis team. 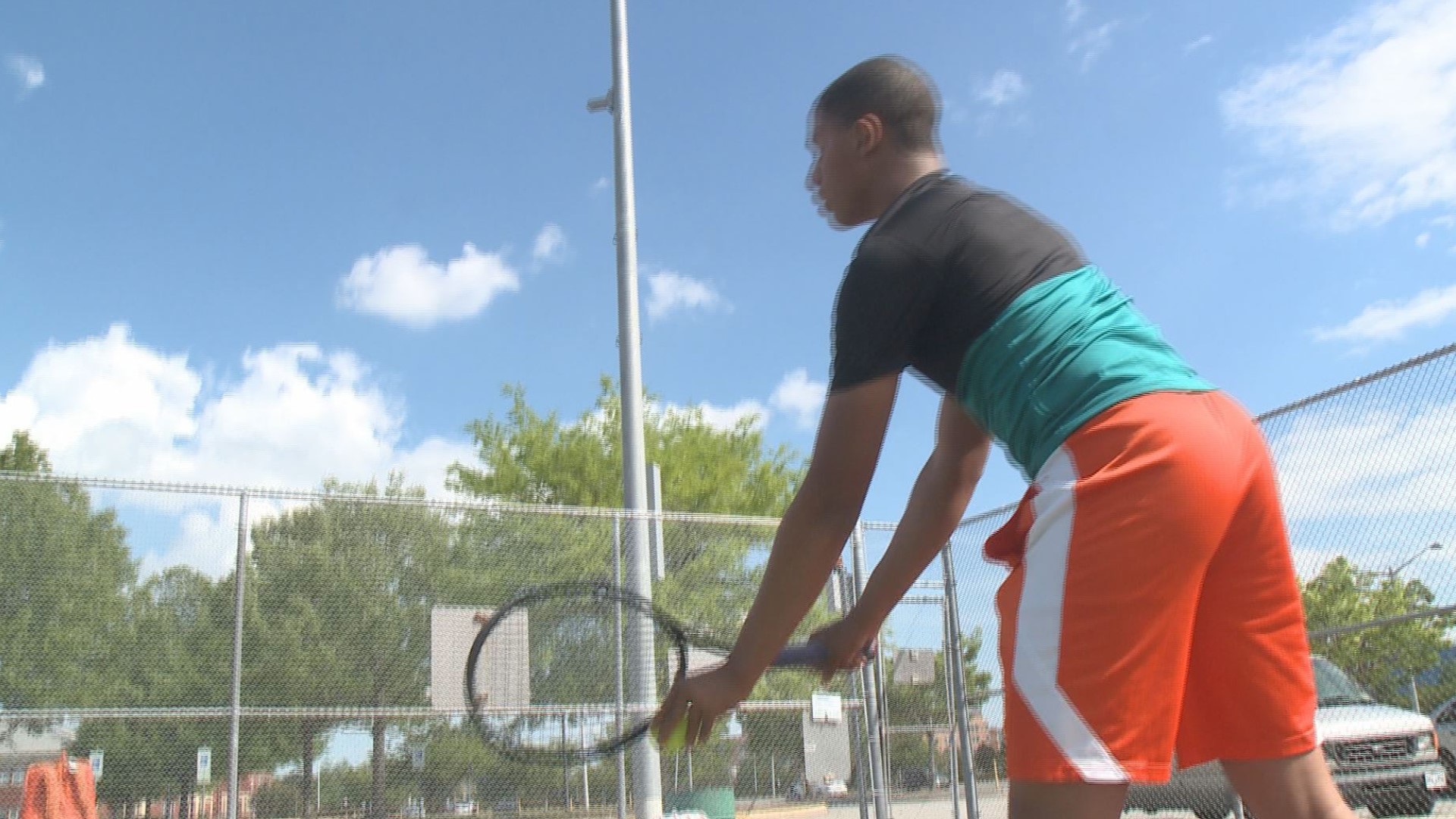 VIRGINIA BEACH, Va. — Charles Basnight went the unconventional path when it came to playing tennis. He started his love of the game from an uncle in North Carolina about 7 years ago. Basnight's development as a player was quick. By last season as a sophomore for the Landstown Eagles, he won the Class 6 Region A singles title and advanced to the state semifinals.  "Most of the people I play against are really good. They've started playing tennis at 4, 5...really young and I didn't start until I was 10. So I'm kind of behind. It's kind of playing catch up. My dad always says just trying to catch up to those players to make up for lost time."

Head coach, Shawn Bolling noticed his talent quickly. "It's not the usual story in tennis", he said. "Usually your top players start at a pretty young age so you're absolutely right. He came to us pretty well developed. He had the benefit of coming into a team that was pretty well established and I guess you could say at a championship level." Now that he's the guy, Basnight has eyes on not only on trying to win a state title with the Eagles, he wants to leave his mark at the school. "I feel like tennis like it's often overlooked and I want to make sure that I leave a big legacy behind."