Langley Speedway feeling the financial pressures due to the coronavirus

Track owner, Bill Mullis says the outbreak has been "crippling financially", but is not willing to let the short track go under. 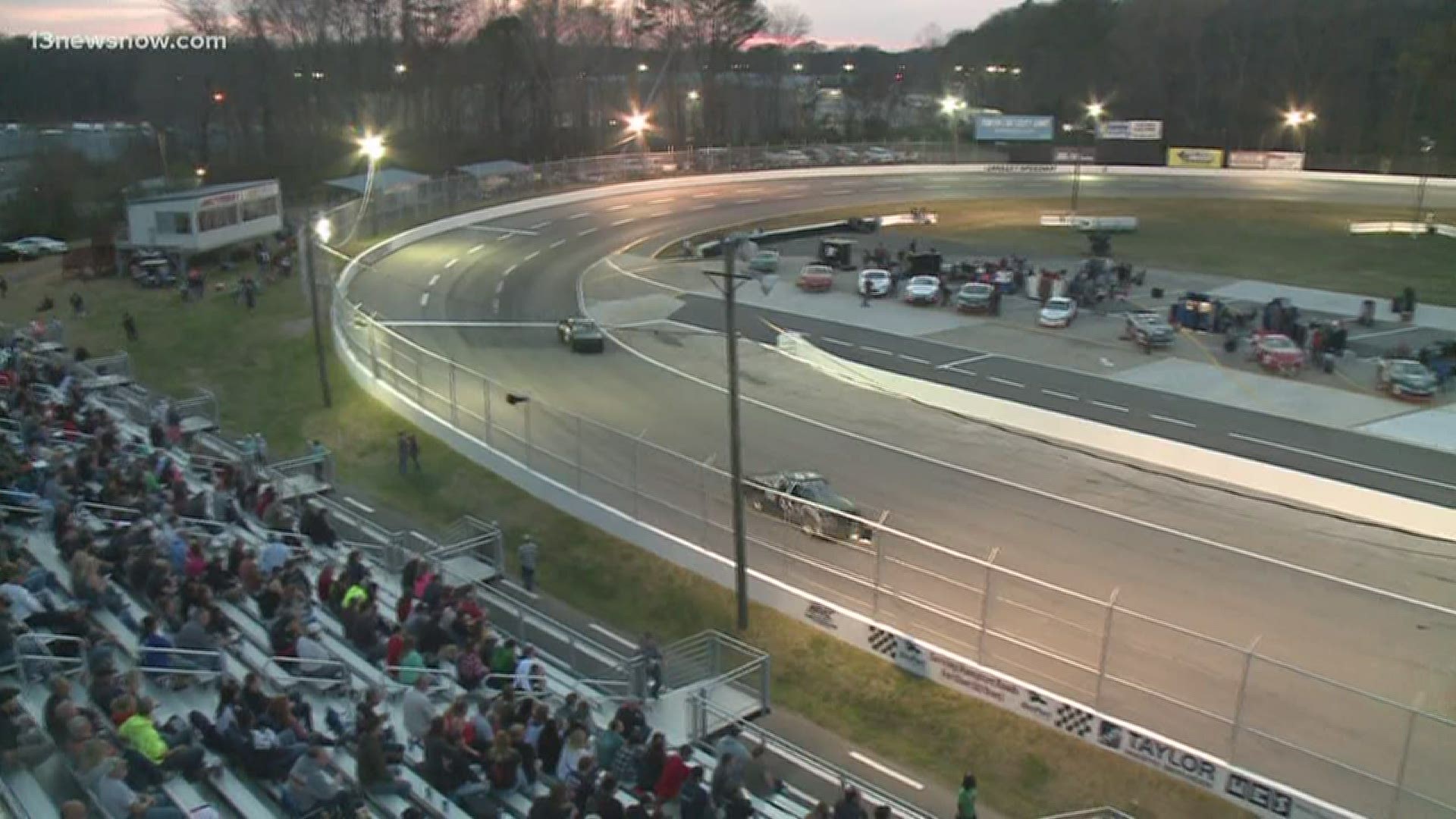 HAMPTON, Va. — Saturday night would have been the 70th time Langley Speedway was racing on Memorial Day weekend. This year didn't happen due to the Covid-19 outbreak that's hit the entire sports world. Nowadays drivers will stop through to get in some practice runs. Its become the track's new reality. Owner, Bill Mullis didn't mince words. His track hasn't been able to open because of the pandemic halting any chance of getting in their 24 race schedule. Costs run about $15,000 every two weeks. "It's pretty crippling financially", he says but "I'm really not willing to let the place go under so I'm working very hard at my other job to get some income that I can carry this place". Mullis owns a commercial fishing company as well.

He's noted how drivers have been anxious about getting back to racing. "They're pretty antsy to be honest with you", he says. "Some of them are nervous about what's going on".

It's no secret, Langley Speedway is a historic track that hasn't been just a crown jewel for the city of Hampton. "It means a tremendous amount locally", but according to Mullis, "We're a big part of Virginia is and a big part of what really short track racing on a national level".