Danny Mitchell was apart of the Crabbers program his entire life as a player and later as a coach at the school for more than 50 years. 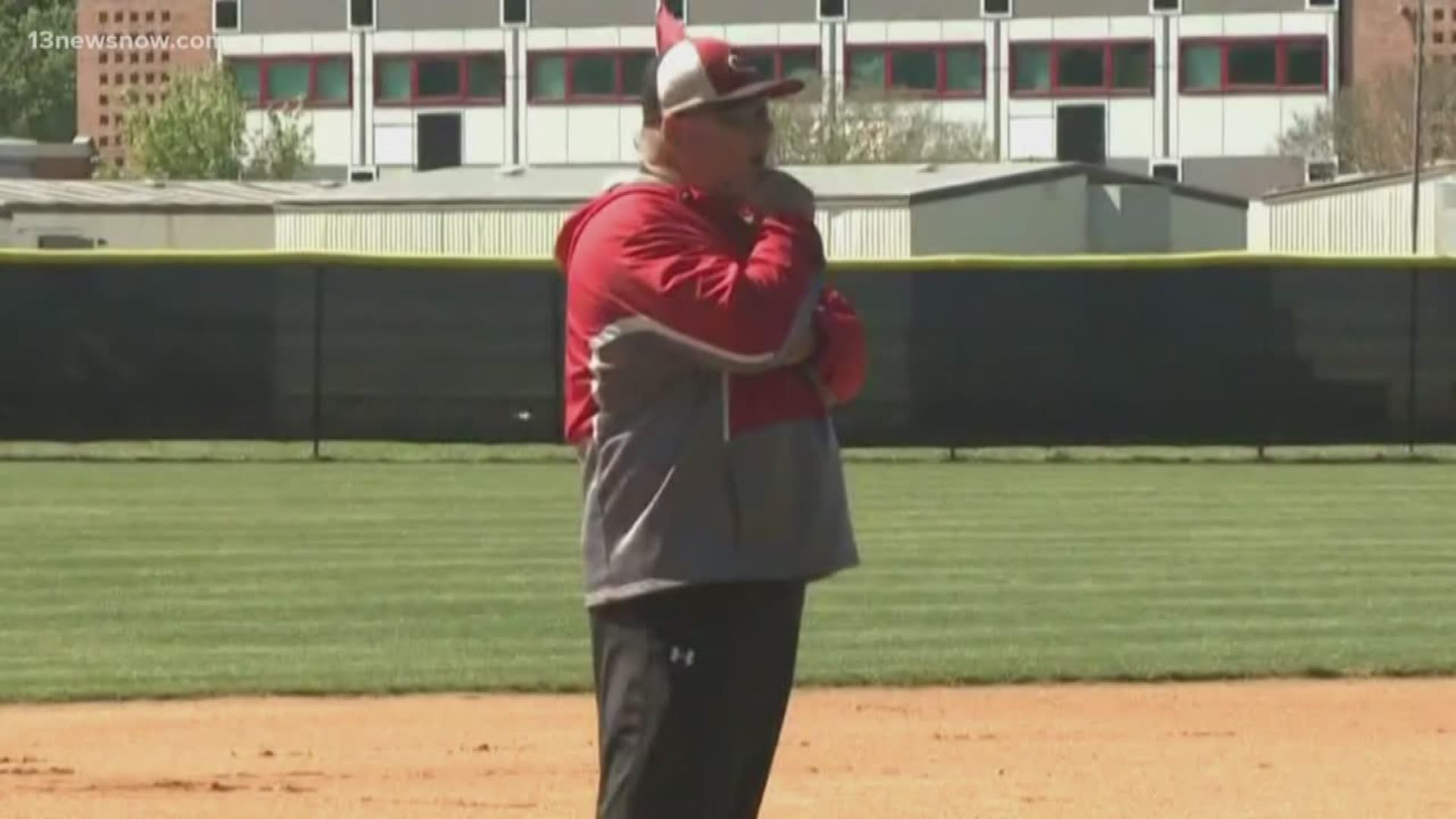 HAMPTON, Va. — Danny Mitchell was the kind of person and coach that didn't mince words with you, which made him so loved. Current, former players and coaches were saddened to hear of his passing Wednesday morning at the age of 67. His wife of 46 years, Sindi said through social media, Mitchell fell ill recently and was hospitalized.

He did plenty as an assistant with head coach, Mike Smith for 41 years with the football program. They would go on to win 10 state championships over a 26 year span. Several of those players would move on to college and later to the NFL.

Mitchell also had an incredible career as the head baseball coach for 35 years. He led them to several Peninsula District titles. Mitchell leaves behind his wife, three children and two grandchildren.