Nathan Knight training and laser focused on the NBA

The William and Mary big man is putting in the time in preparation for the October NBA Draft. 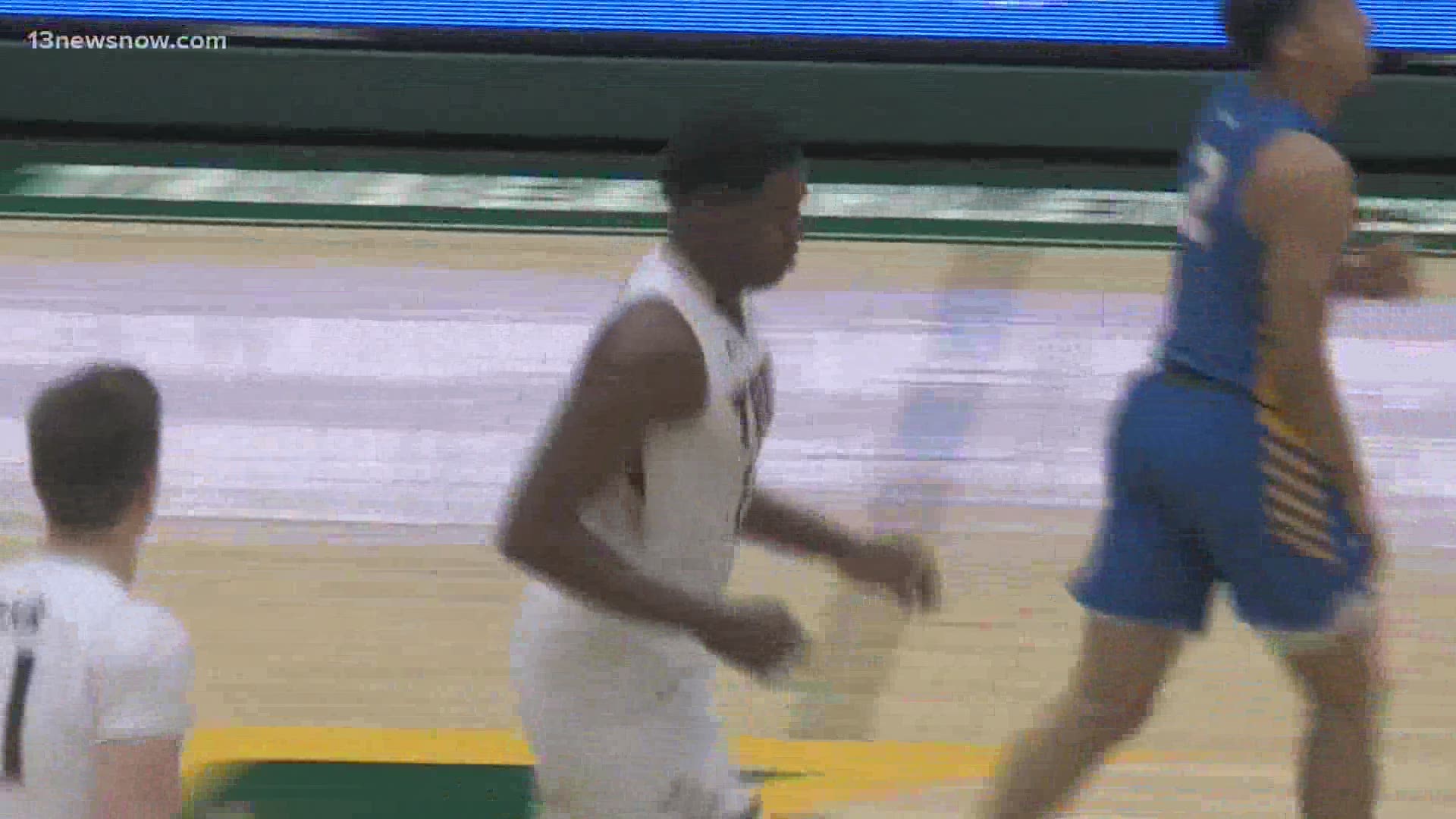 WILLIAMSBURG, Va. — William and Mary big man, Nathan Knight is working hard most every day to fulfill that NBA dream. He has an understanding how this works. As he says, "I'm not the only one out here. As soon as I take my foot off the gas or try to take a break, someone else could get that one up on me and take that spot that I want so bad."

While Knight is focused on the NBA, the pandemic has forced him into a holding pattern. The NBA draft got pushed back from June to October so he has to keep up the pace.

This past season, he averaged a double-double. He averaged 21 points and 11 rebounds a game. His 23 double-doubles for the year were second nationally.