ODU's Pym brings teamwork from the basketball court to engineering

Megan Pym is one of the few women making moves in the world of engineering. 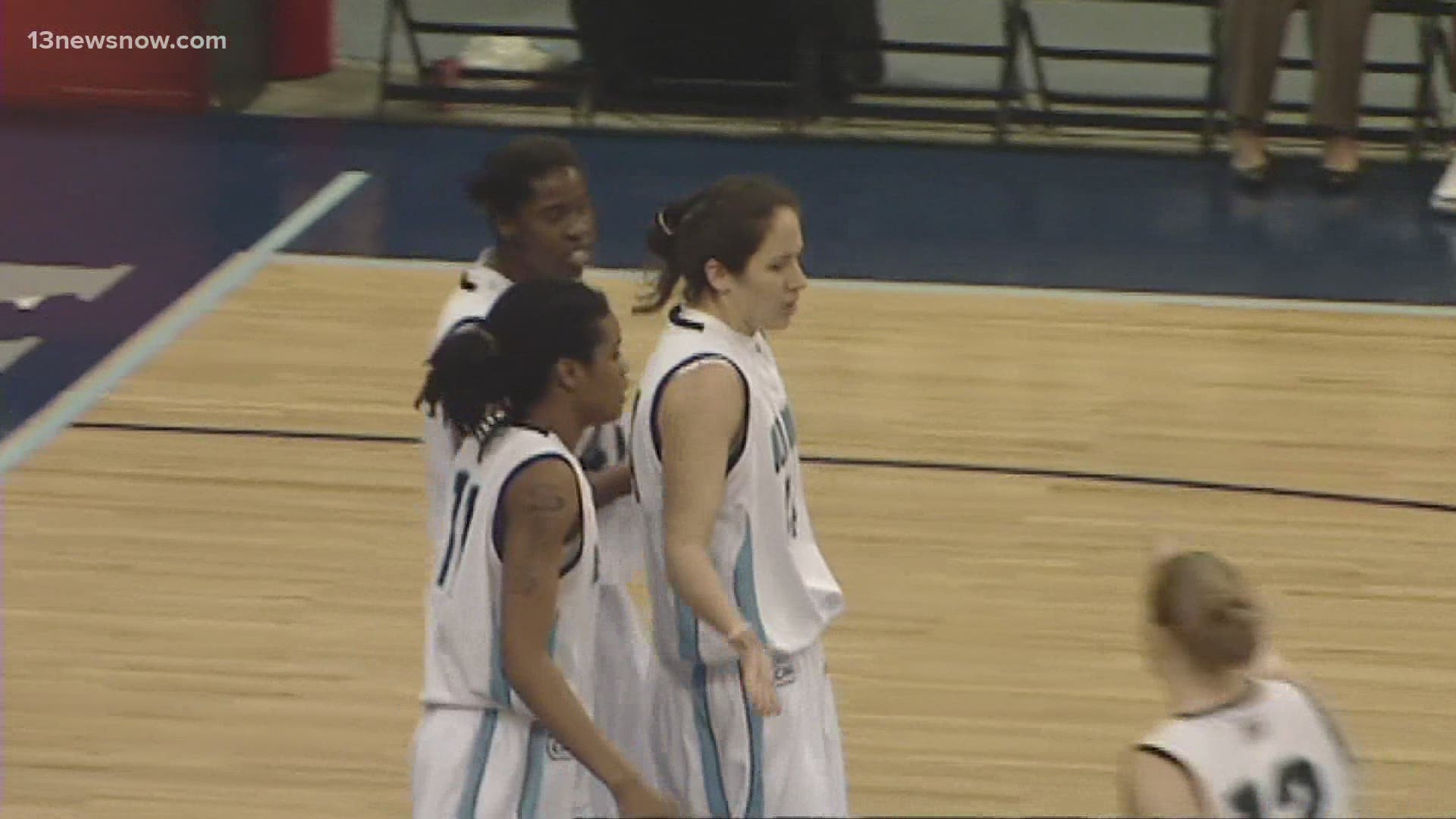 NORFOLK, Va. — For many years, the NCAA promoted that all their student/athletes "will go pro in something other than sports." Former Old Dominion women's basketball player, Megan Pym just happens to be one of them. She was apart of four straight Monarch squads that won CAA Tournament titles that included the school's 17th and final one in 2008 when they would go on to the Sweet 16 of NCAA Tournament before losing to Connecticut.

Since leaving school, Pym has been an engineer for the past 13 years and her latest has been working as a project manager at the Flatiron Company based out of Colorado. She heads a team of eight engineers and four subcontractors on a $3.8 billion dollar expansion of the Hampton Roads Bridge Tunnel and sees a correlation between her career now and her hoops past. "It's the same principles. We're all a team. We all have to you know contribute to get it accomplished", she says. "One of the Coach (Wendy) Larry's famous sayings is 'the team is only as strong as its weakest link".

She's among just 20% of women in her field in what has been a male dominated profession. Pym is proud of being apart of such a project in Hampton Roads. She's also amazed at basketball tradition she left at ODU. "I don't think at the time you ever you know at 20 or 21. You don't have that perspective, but looking back now you're like that was really impressive."