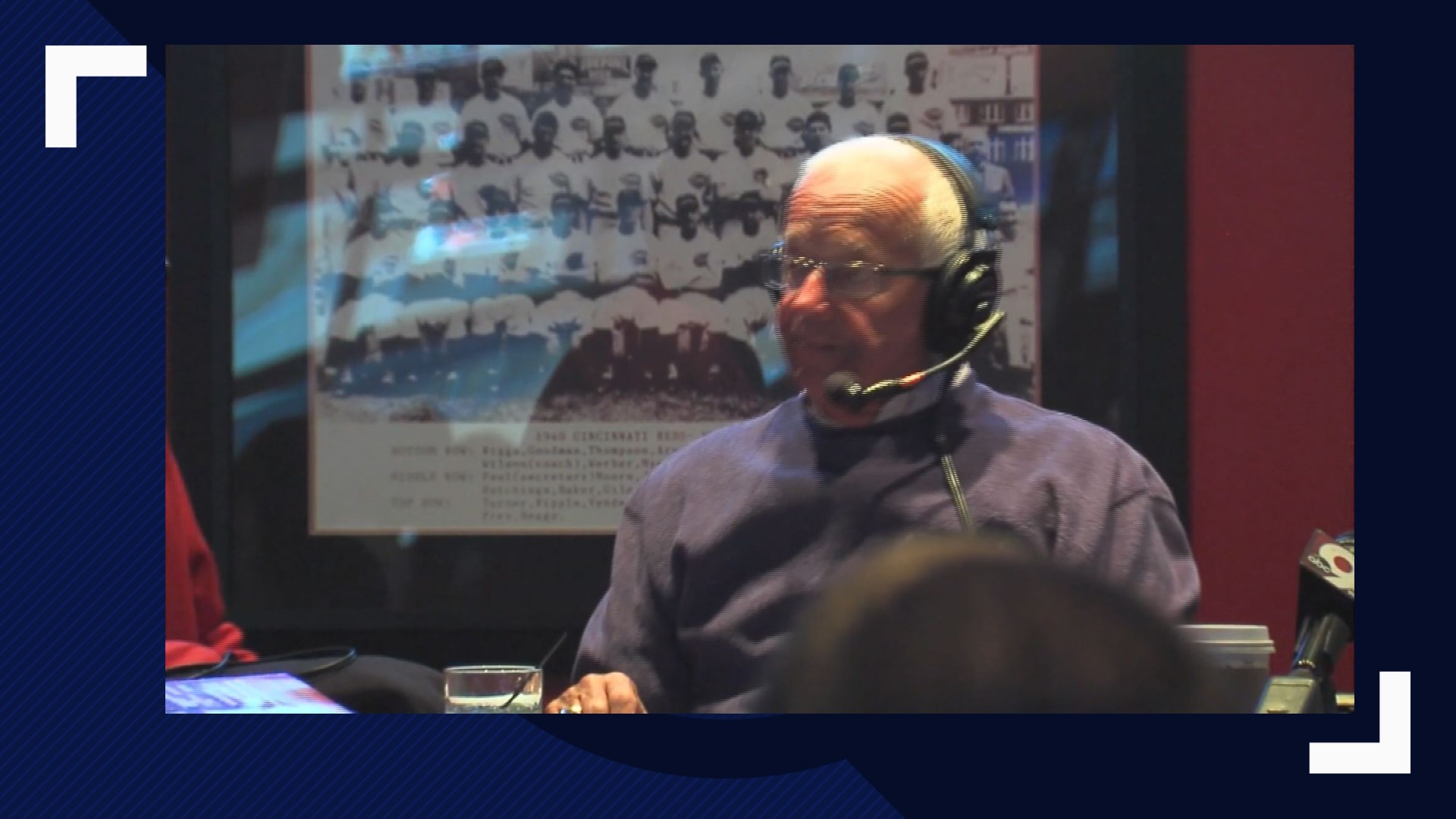 CINCINNATI — Reds play-by-play broadcaster Marty Brennaman will retire after the 2019 season, his 46th in Cincinnati. The team made the announcement Wednesday.

He received the Ford C. Frick Award in 2000 at the Baseball Hall of Fame, the fourth Reds announcer to receive the broadcasting award along with Red Barber, Al Helfer and Russ Hodges.

Brennaman also has worked NCAA tournament games, including 11 Final Fours. His son, Thom, is also a Reds broadcaster. On Tuesday, longtime Pittsburgh Pirates announcer Steve Blass said this season will be his last. This will be his 34th year as a color analyst. Brennaman was a former play-by-play broadcaster for the Norfolk Tides and Virginia Tech.