Deepfake danger: Can you trust the video you see?

So-called deepfake videos are growing and getting easier to create. It's making it harder to know what videos are real and which ones are fake. 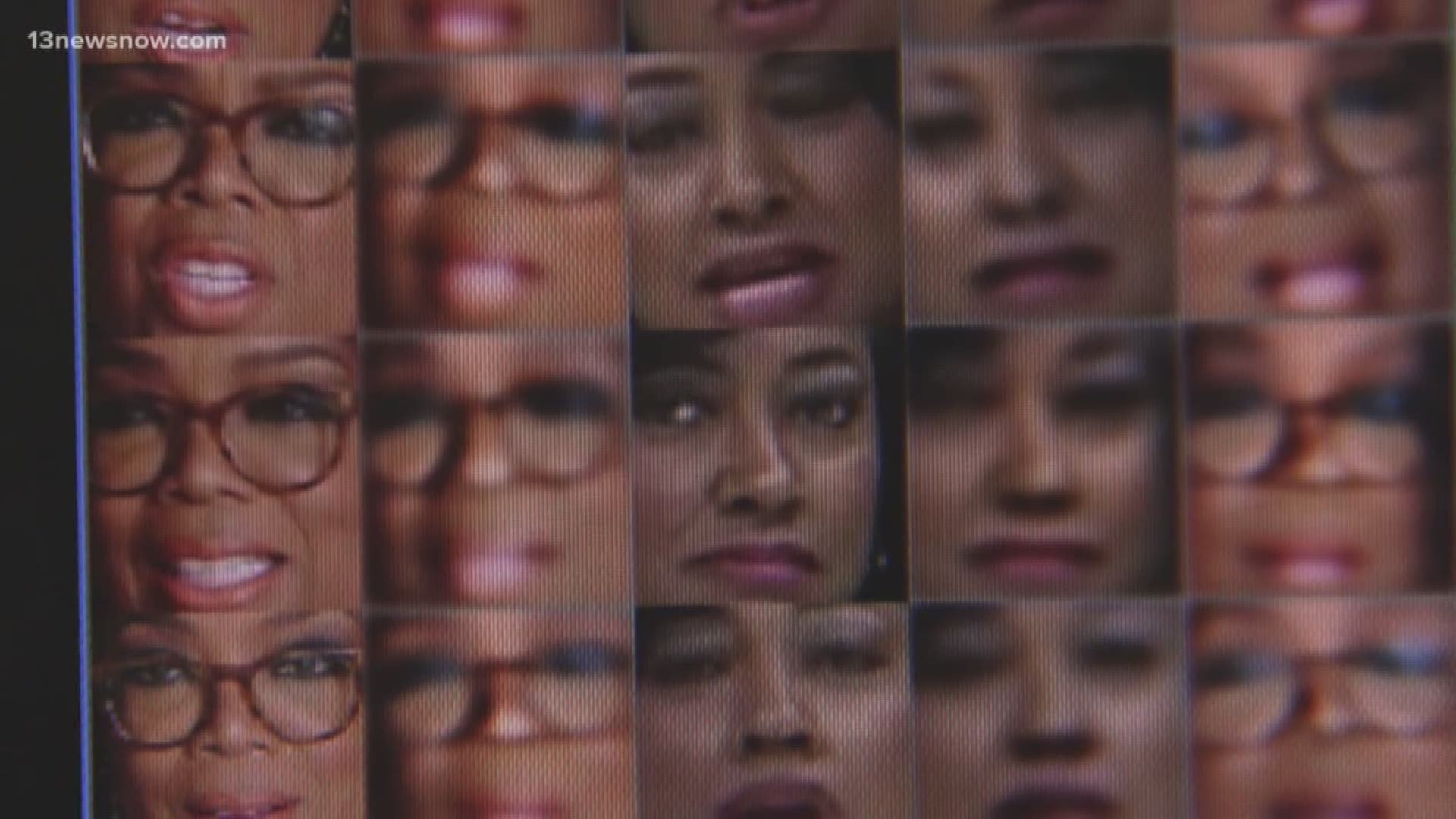 NORFOLK, Va. — They're engaging, clever, but fake. Deepfake videos are sideswiping reality and heading to a social media timeline near you.

"It's getting to the point where anybody can embed video anywhere," said Marsh who demonstrates in one example how easily his coworker's face appears on the face of an actress making it seem as if his coworker is in the movie. "In the past, it would have taken me hours in a dark room to do what now takes seconds to do with this technology."

Marsh said the software is easy to access and master, even for children and that should be a warning to everyone. "If you're posting something videos and particularly in social media spaces, you need to ask yourself, well can this be used to hurt me or damage me."

The phenomenon has gotten the attention of Washington.

Virginia Senator Mark Warner (D-VA) and Florida Senator Marco Rubio (R-FL) are asking 11 social media giants, including Facebook and Twitter to develop industry standards for sharing, removing, archiving and confronting the sharing of synthetic content as soon as possible, in light of foreign threats to the upcoming U.S. election.

They write, in part, "...deep fakes pose an especially grave threat to the public's trust in the information it consumes, particularly images and video and audio recordings posted online."