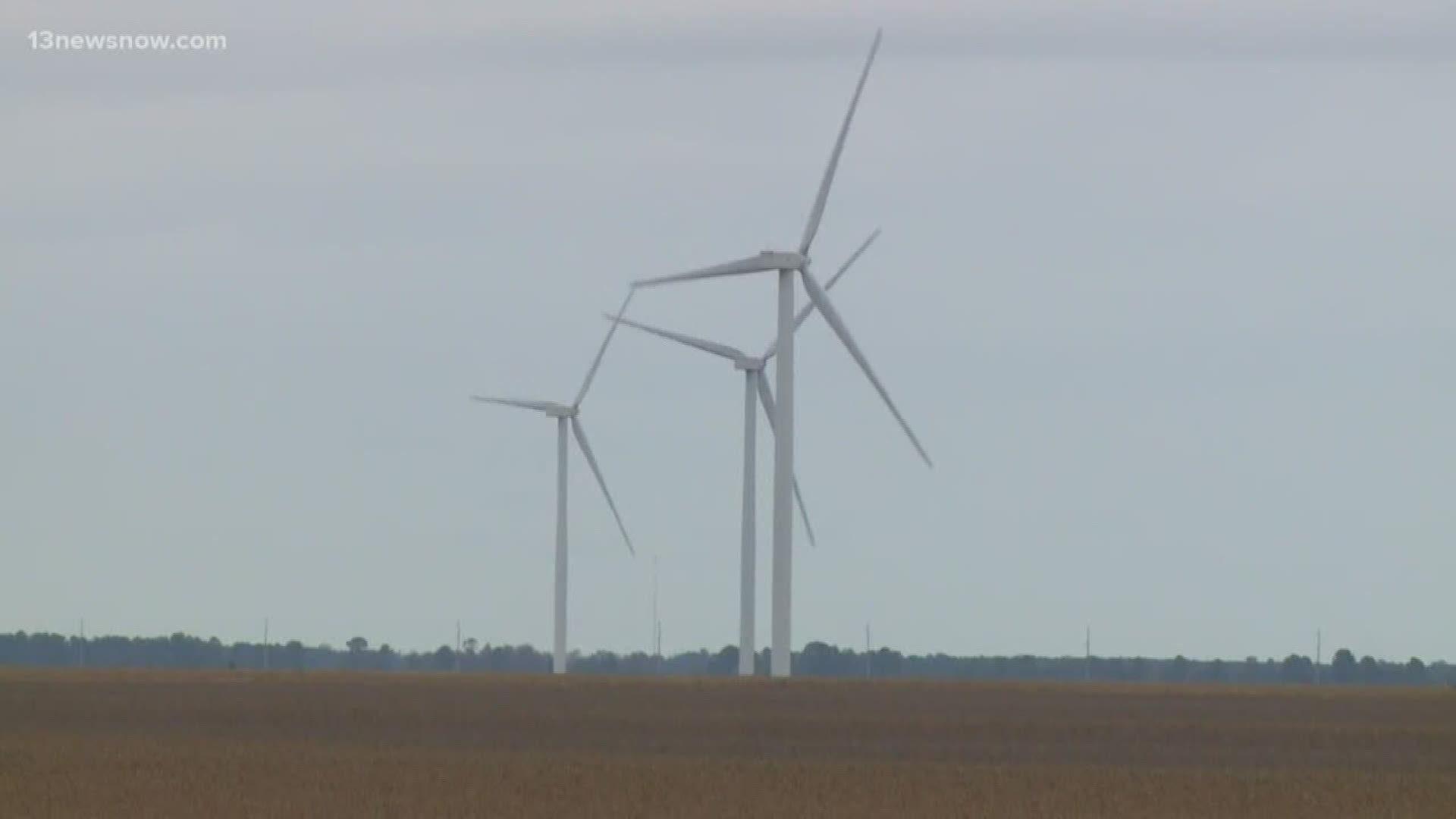 RICHMOND, Va. — Ahead of the next legislative session, some Virginia lawmakers are unveiling an ambitious plan that seeks to eliminate the Commonwealth's fossil fuel emissions by 2050.

Environmental advocates are pushing new investments in renewable energy projects, and the bill would require 30 percent of all energy in the Commonwealth to be provided by renewable sources by 2030.

"Everybody sees the signal from this legislation which is that ultimately, the state is going to be moving toward zero percent fossil fuel infrastructure," said Richard Caperton, a senior director at Arcadia and a contributor to the legislation. "It's going to ultimately save customers money as renewable energy is already cheaper than fossil fuel energy."

The VCEA would set renewable energy and energy efficiency standards. It would also expand a shared solar program, giving more people access to solar energy even without panels at home.

"The cost of solar energy has come down 35 percent in the last five years so that means a whole host of people can save money by using solar energy today," Caperton said.

Earlier this year, Governor Ralph Northam set a goal for Virginia to produce 100 percent of its electricity from carbon-free sources by 2050 - meaning renewable and nuclear energy.

Previously under Republican control, the General Assembly thwarted Northam's attempts to pass legislation limiting carbon emissions from power plants. But Democrats, having retaken both the House of Delegates and Senate in the November elections, have a stronger chance of passing new regulations in the upcoming session.