‘There’s nothing like it': Despite delay, Falcon Heavy launch doesn’t disappoint

Ultimately — despite the delays — the liftoff of the rocket proved to be well worth the wait. 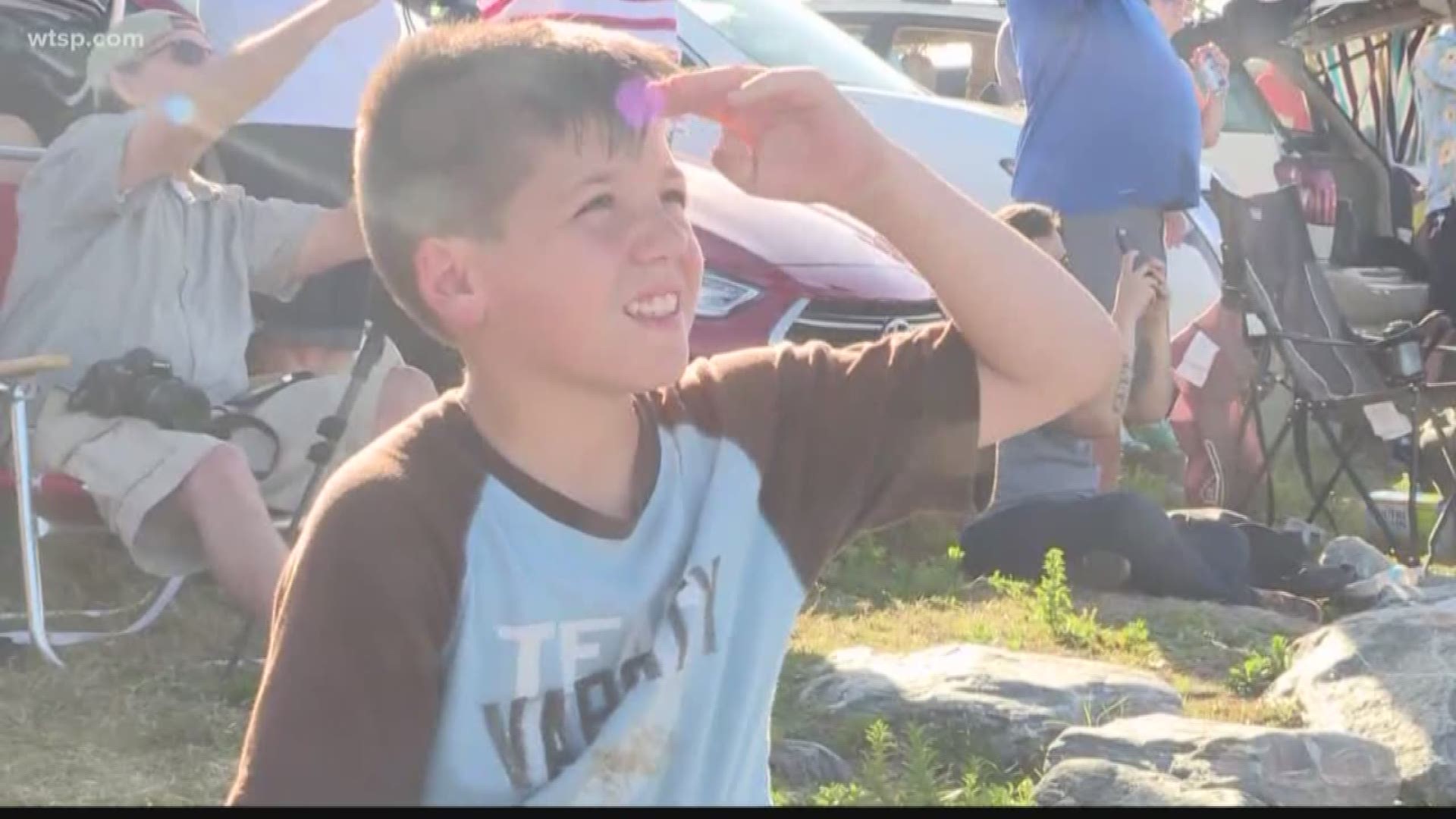 PORT CANAVERAL, Fla. -- For some spectators watching the highly anticipated launch of the SpaceX Falcon from Jetty Park on Tuesday, the countdown commenced before the sun even came up.

But ultimately — despite the delays — the liftoff of the rocket proved to be well worth the wait.

"It’s just a marvelous feeling," said Nancy Schroepfer, from Wisconsin. "I never knew it was on my bucket list until I saw it!" 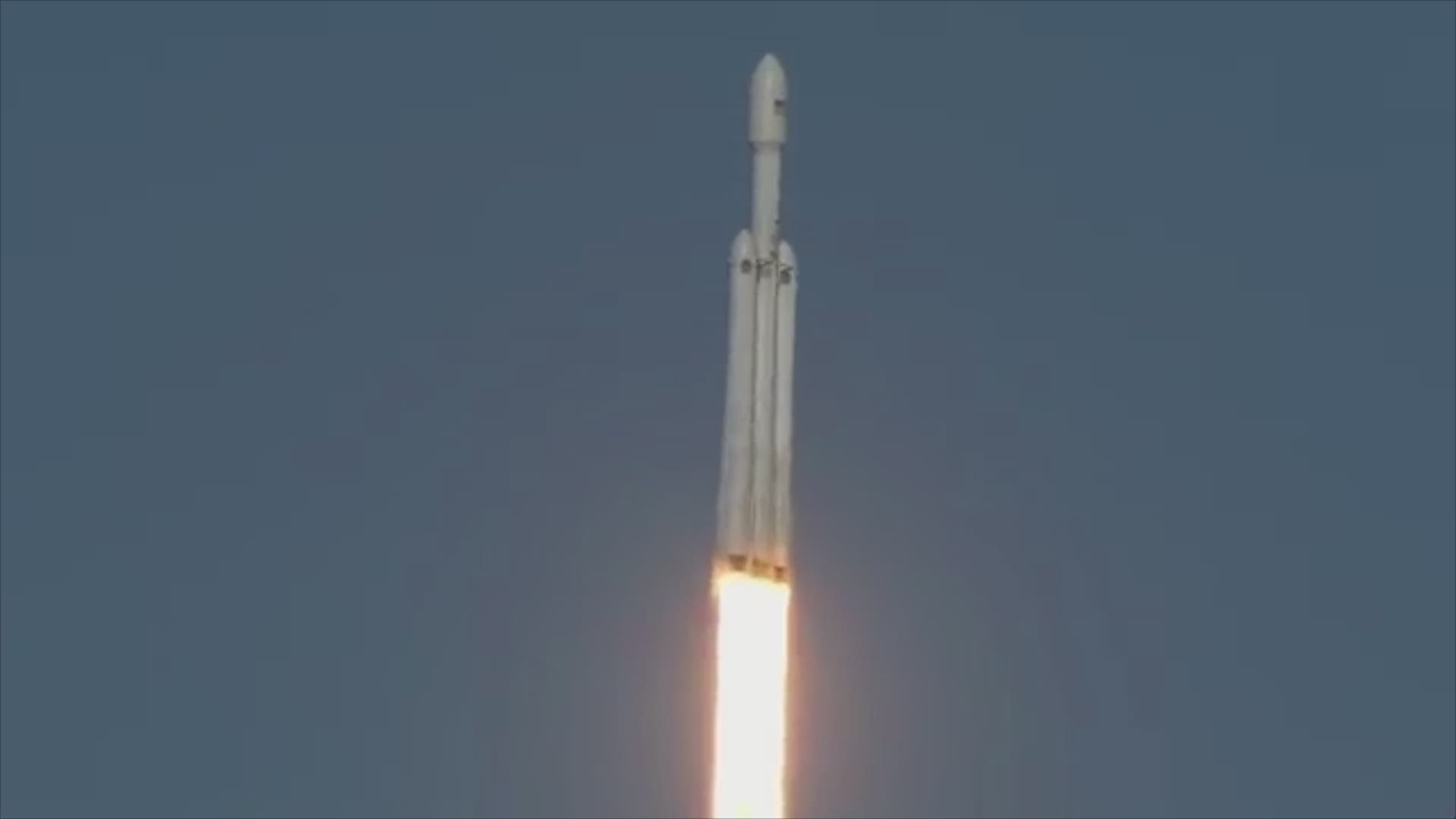 For 11-year-old, Hunter Pankiewicz, while his wait might’ve been considerably shorter than others, Tuesday’s launch was something he’d waited “all my life” to see.

He said he wanted to be an astronaut when he grew up, but not just any astronaut.

“I want to be the first man on Mars,” he said with a big smile.

His dad made certain they got a spot where they could watch.

"There are so many things we can learn by going further out,” Ted Pankiewicz said.

“It’s just the biggest, baddest rocket in the world,” Ryan McKay, who traveled from Colorado, added.

The crowd included people from across the state, the country and even beyond, all trying to get a glimpse of the galactic possibilities.

“Since I was a kid, it was a dream to see that,” said Yves Dufour, who drove all the way from Montreal with a friend to photograph the rocket.

The day, however, was not without delays — more than two hours when all was said and done.

But the wait seemed to make the big moment that much more meaningful.

"Oh! It brings you to tears,” Schroepfer said.