The new provision makes it unlawful to hold a handheld, personal communications device while driving a motor vehicle: that means no texting, calling or scrolling. 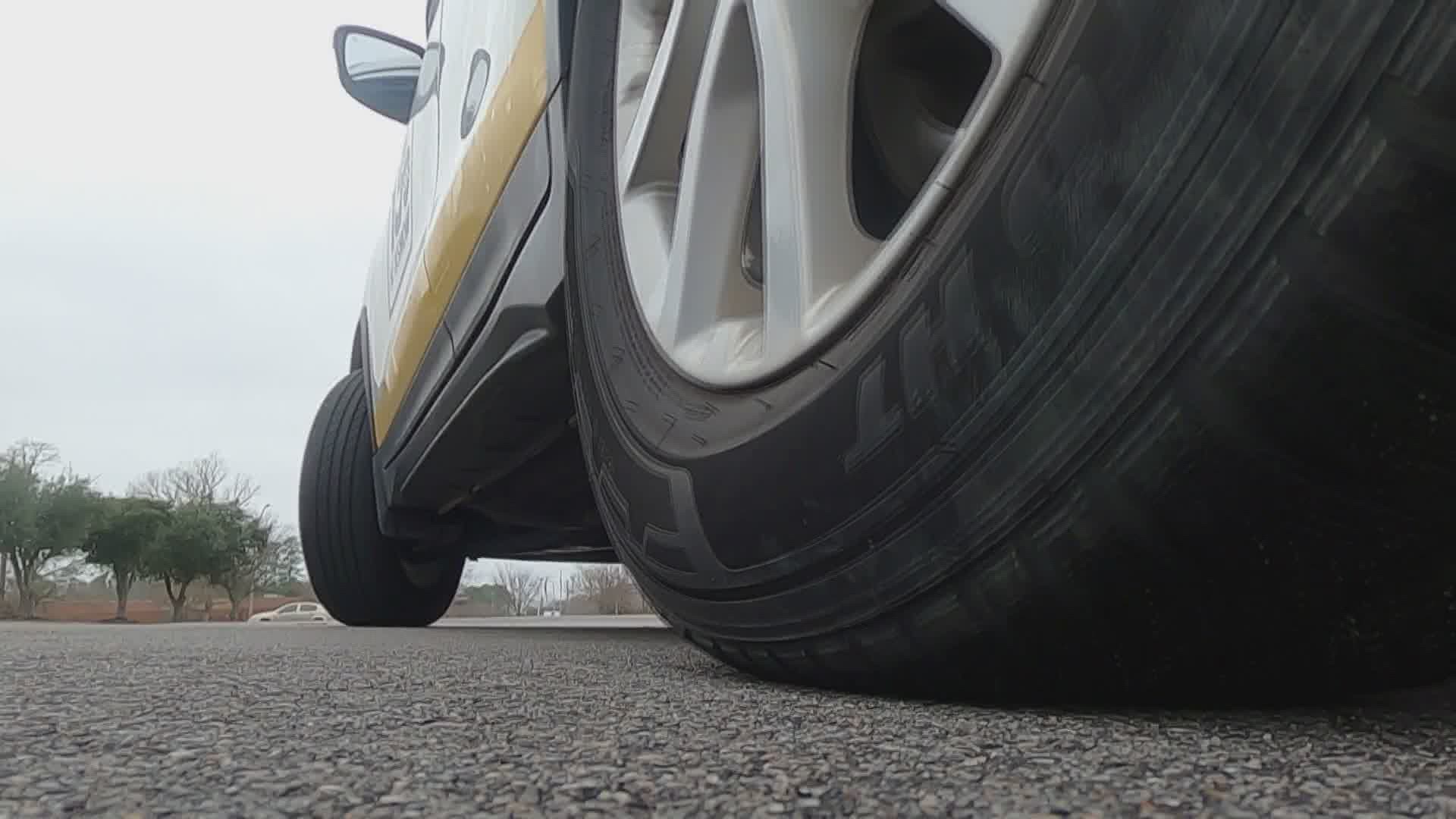 NORFOLK, Va. — A new law is making sure Virginians are keeping their eyes on the road, and not their phone.

Virginia’s new hands-free driving law goes into effect Jan. 1, in an effort to stop distracted driving in the commonwealth.

“According to the Highway Traffic Administration, about 13% of fatal crashes in 2019 are distraction related," said Holly Collins Dalby, the director of public affairs and marketing with AAA Virginia Tidewater.

The new provision makes it unlawful to hold a handheld, personal communications device while driving a motor vehicle; which includes using one for texting, calling or scrolling through social media.

First time offenders can face a $125 fine, and second and subsequent offenses can be $250.

Law enforcement agencies everywhere have been trying to push the educational campaign about the new law for weeks, through public service announcements like this from Suffolk.

“We expected with COVID-19 this year, we thought roadways would get safer," Dalby said. "We hadn’t seen that in Virginia, just as many crashes in Virginia."

The concept is simple: when you’re driving, don’t be holding your phone.

However, there are some exceptions for when cars are lawfully parked, stopped or for making emergency calls.

The York-Poquoson Sherriff’s Office posted through Facebook in December that they consider “stopped” cars to include cars at an intersection or light, and said law enforcement agencies in other jurisdictions may differ on interpretations of the law's code.

“But it’s important to note: after we’re using our phones, we’re distracted for as much as 20 seconds after we put it down,” Dalby said.

The full law can be found and read here.