June 20 marks the anniversary of the most intense June heat wave in Hampton Roads. 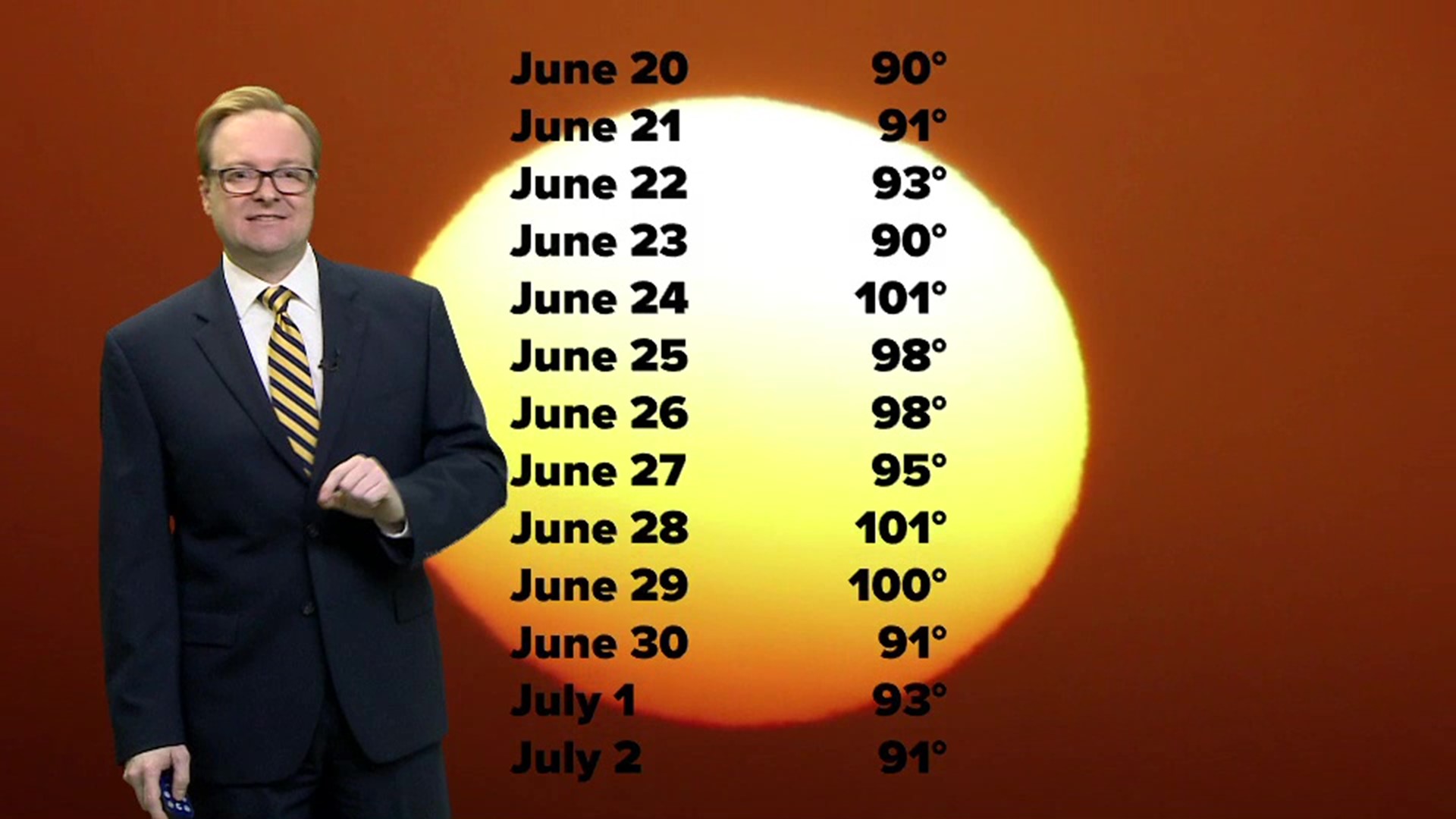 Hot weather isn’t unusual in June.  But having a long string of 90-degree days certainly is!  Looking back over the record books, which date back to 1874, June 20th marks the start of the most intense June heat wave in Hampton Roads.

Despite the hot end to the month, cooler weather earlier in the month meant that June 1880 didn’t even crack the top 10 hottest Junes.