Has the COVID-19 pandemic changed the way we date?

There is still the potential for dating success despite not being able to meet in person. 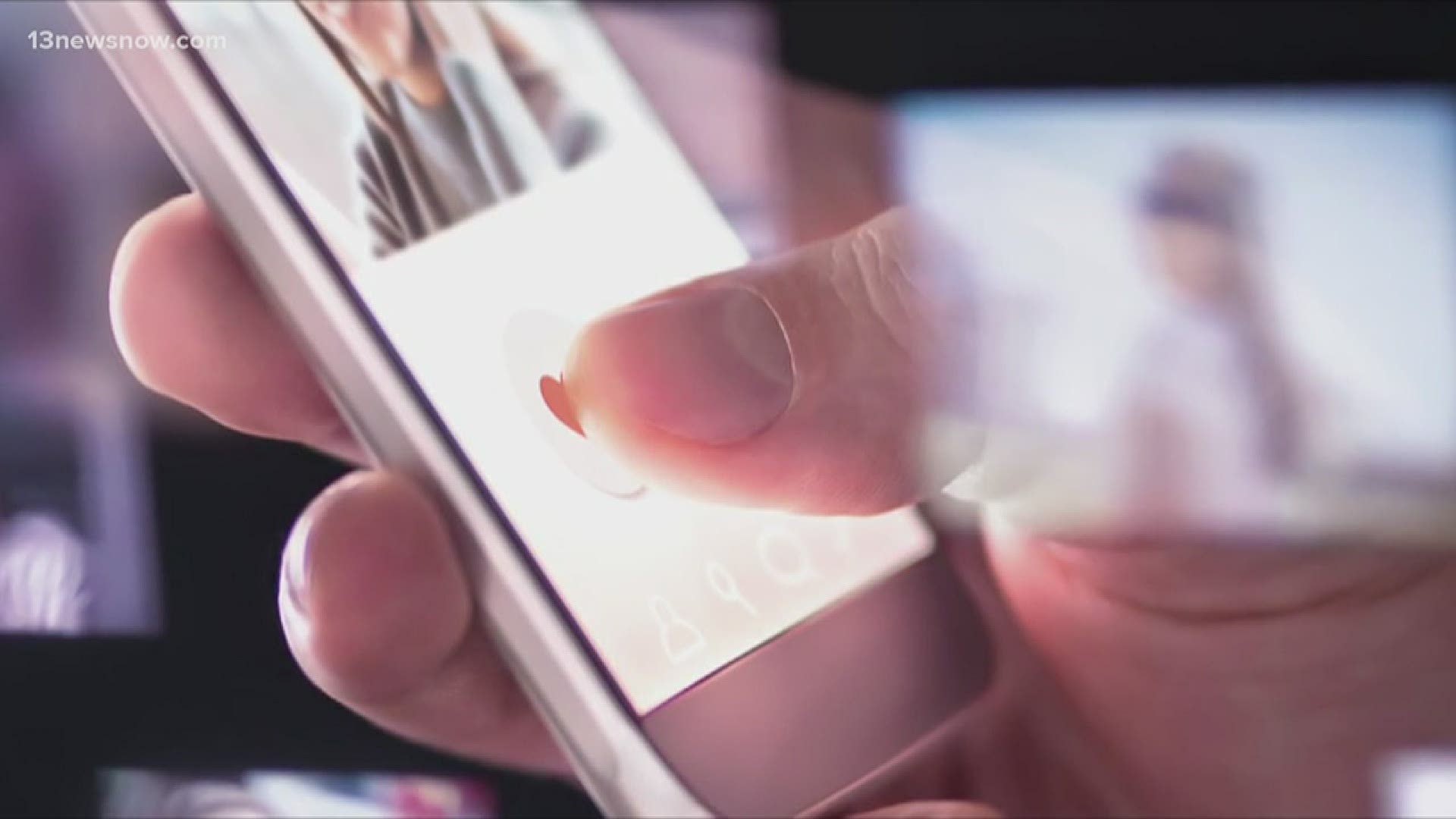 If you’re one of the people without someone special in your life, going on a date could be just the cure you need to feel better.

But what happens when you can’t meet people in person? Turns out, there’s still potential for strong connections.

For starters, if you thought dating apps like Bumble and Tinder would suffer during quarantine, you were wrong. Message volume has spiked by more than 25 percent for both apps.

And many dating apps now have an in-app video chat feature... something Bumble saw a 93 percent increase in use shortly after stay-at-home orders were issued across several states.

What it is, is an unprecedented opportunity for people to get to know each other without getting physical.

Think about it: you’re removing the distractions of the outside world.

What many people gain from that is a different kind of intimacy. Even though it’s through video, it’s a true one-on-one experience with bonding already built-in, at least for now, by mutual isolation.

This could become a permanent shift even after COVID-19.

With the average night out costing $102.32, according to Match.com, people are spending a lot of extra cash on a date that may not work out.

A virtual date, however, only costs you what you’re already paying for a data plan.

And now that many people have been forced into doing the latter, it won’t seem as weird or even cheap to suggest the option in the future.

RELATED: Self-isolate and chill? | How dating apps are responding to coronavirus fears, meeting up during a pandemic