Having shut their system down on November 17, the Hampton Roads Sanitation Department is catching back up. 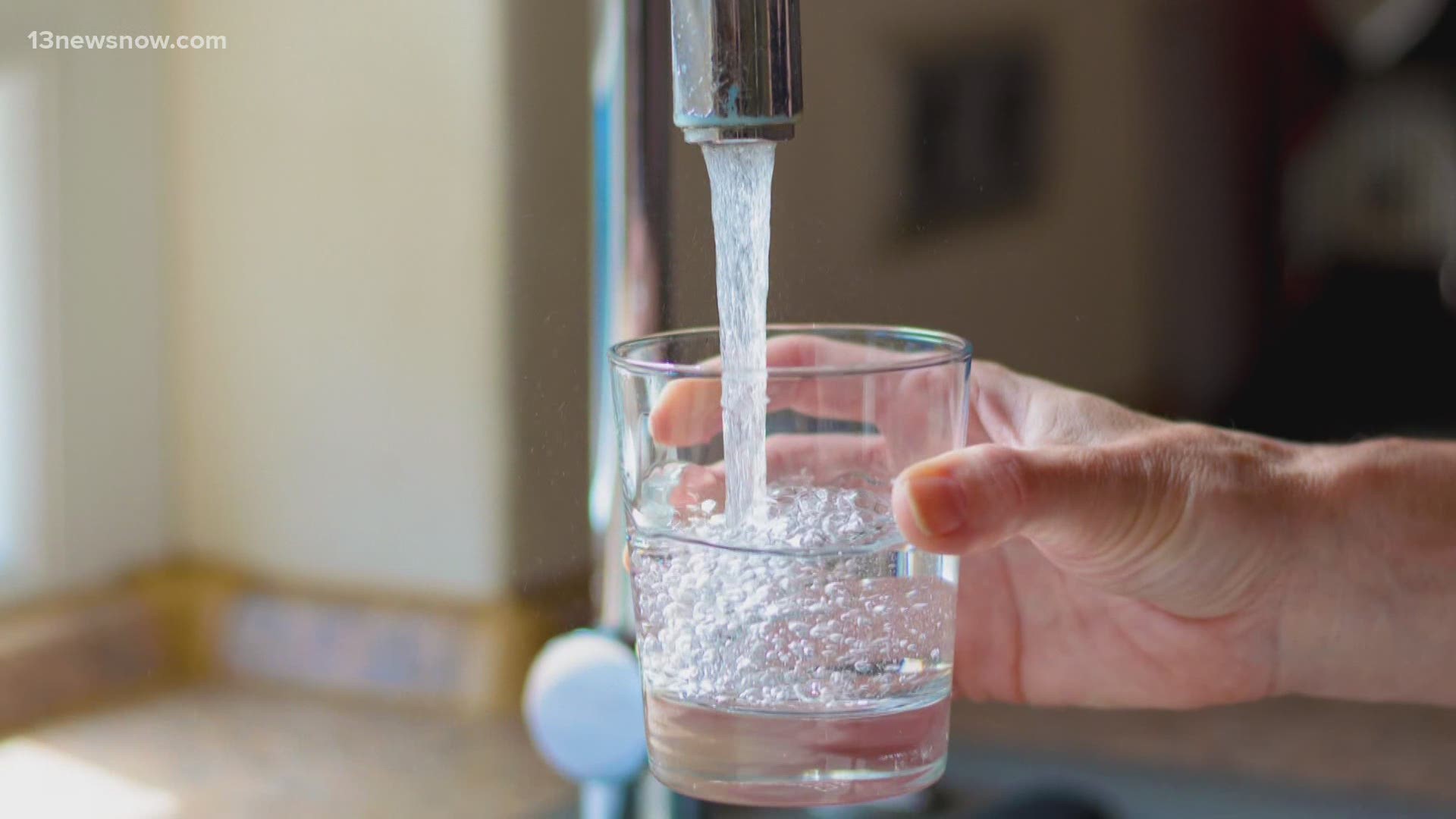 "We pride ourselves on a sophisticated information technology department," said HRSD General Manager Tim Henefin. "We're as prepared as anyone for an attack like this, but bad guys are always getting one step ahead of the best tech you can have in place."

The search for said bad guys remains ongoing, with the company still awaiting the results of an investigation.

While they wait, however, they begin the task of catching back up on a month's worth of payments and bills with no system. Those bad guys infiltrated their system with malware, causing HRSD to shut down before the malware could reproduce throughout their network.

This led to two primary issues.

Payments are handled through a third-party vendor, so while the system was down, bills could still be paid. Those payments simply remained with the vendor while HRSD rebuilt their system.

"We are now processing those payments and adding them to accounts," said Henefin, hopeful that this process will be completed by the end of the week.

Next, some bills for the recent cycle were caught in the middle of the attack and never delivered. Those bills are now being sent out, along with an adjusted 21-day payment period from the time the bills are actually delivered.

While there may be some overlap with the bills from the new cycle that are coming in on time, Henefin stressed that there are no double payments, simply a clearing out of the backlog that resulted from the attack. Those new bills will also have their standard 21-day payment period from their time of delivery.

While the department works to catch up on bills sent and unsent, the actual work never stopped.

"No one lost sewer service. The treatment has been doing exactly what it needs to the entire time," said Henefin.

As for those who are on the receiving end of the forthcoming bills, help may be on the way.

"The state has provided some federally funded CARES Act money to us to help some of the customers who have fallen behind on their bills due to economic hardship suffered as a result of COVID," Henefin said, adding that they hoped to have more details sometime next week.