A Virginia Employment Commission said they hope to start and have some portions out sooner, but don’t know that they can. 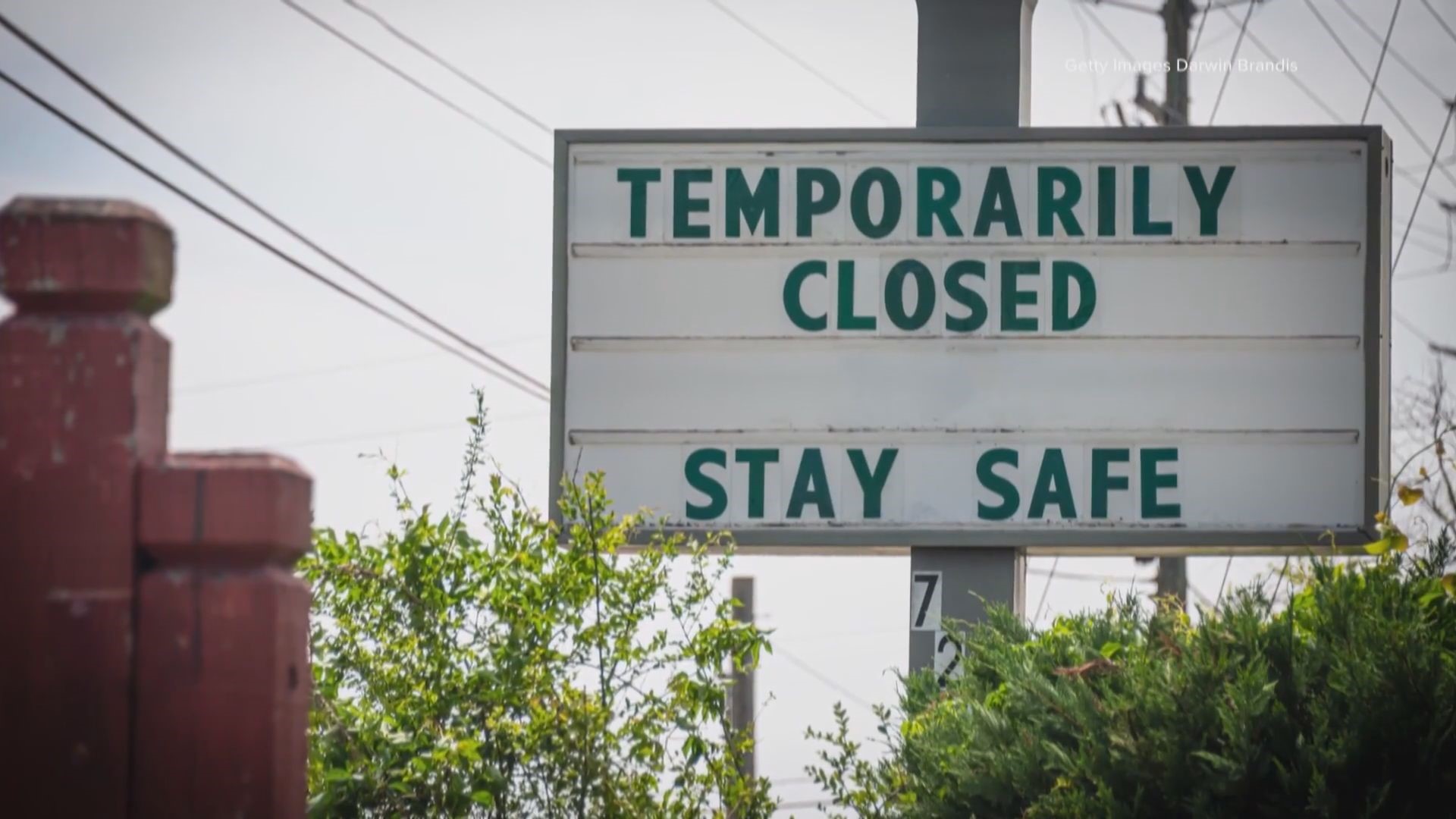 NEWPORT NEWS, Va. — Unemployed Virginians will have to wait a little longer for extra help. A new federal program that would provide more money is now delayed by two weeks.

The news came days before unemployed workers expected to receive that money.

The Virginia Employment Commission provided the update on Monday.

Lisa Davis is out of work due to COVID-19. She filed for unemployment and was receiving benefits, but that stopped and she doesn't know why. She's not sure if she'll get any more as part of the LWA.

“It's very stressful,” Davis said. “We're suffering down here. We need that money to be able to survive and pay bills.”

The VEC said it's not a funding issue, but a programming issue. Congress didn't pass an extension of the $600-a-week supplemental benefits program that expired in late July.

According to the Virginia Employment Commission's website, the VEC is in the final stages of programming for LWA. The agency expects to finish programming and start making payments in two weeks.

A VEC spokeswoman said they hope to start and have some portions out sooner but can’t make any guarantees.

As for Davis, she says the future is uncertain.

“I feel bad, it's a lot of people out there suffering, especially those with kids and it's inexcusable for the VEC,” Davis said.

President Trump ordered a new $300 per week program and Virginia was approved. However, the Virginia Employment Commission says the FEMA funding source for this program is limited, so it will only pay out three weeks – or $900 – in retroactive payments once the program is available.

VEC will pay $900 to the unemployed workers who received benefits between July 26 and August 15.

Future retroactive payments of the $300 per week federal supplemental benefits will be decided on a week to week basis, VEC officials said.

Plus, the new federal benefits exclude the state’s lowest-paid workers. Per Trump’s order, workers who are receiving less than $100 in weekly unemployment benefits don’t qualify.