Virginia Employment Commission: Many filing for unemployment are missing out on benefits

With thousands of people filing for unemployment for the first time, VEC officials say many aren't submitting continued claims, missing out on hundreds of dollars. 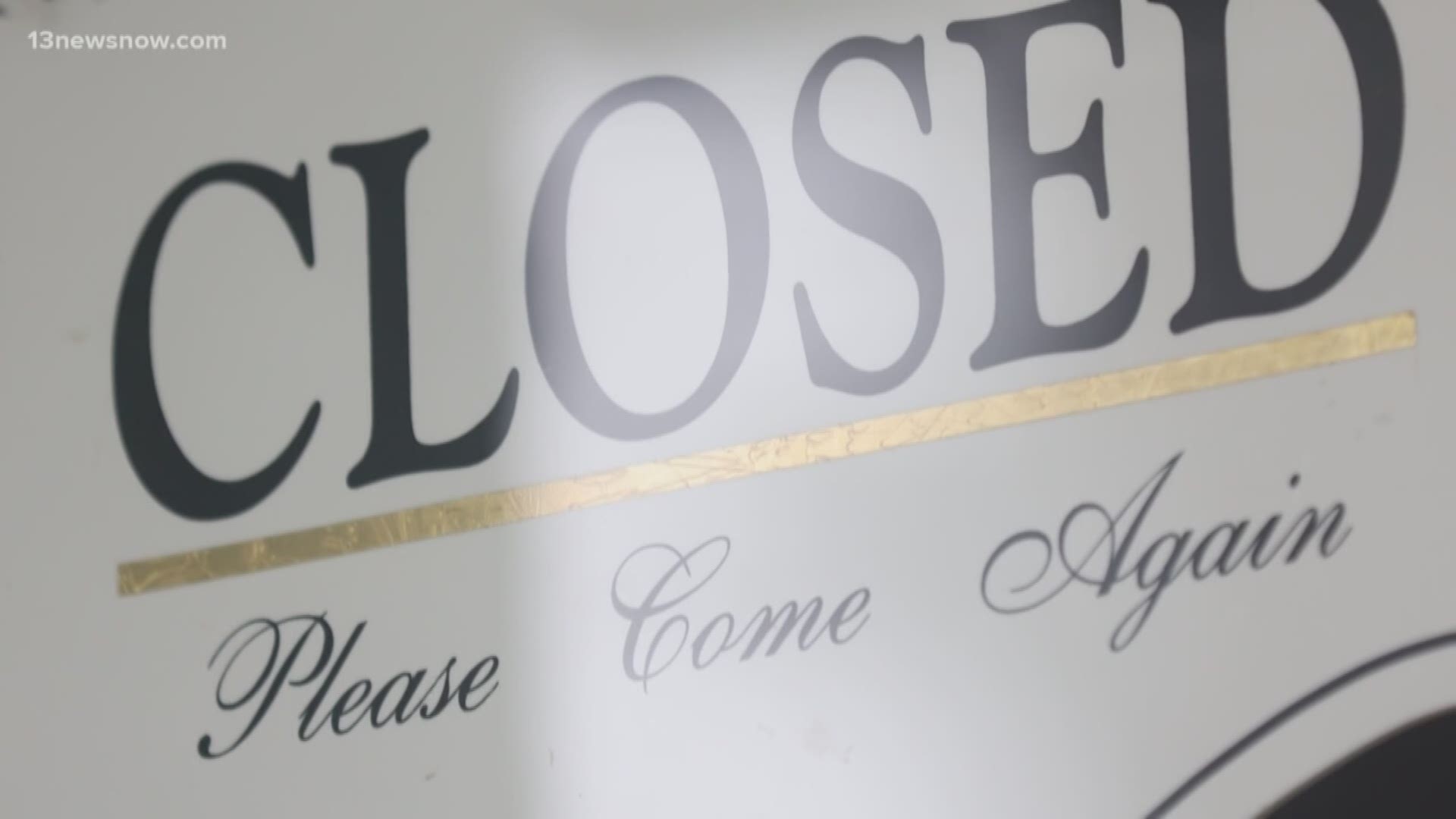 NORFOLK, Va. — The Virginia Employment Commission says many workers are missing out on receiving unemployment benefits even after filing for Unemployment Insurance.

“There is a second step that a lot of folks are overlooking for whatever reason," said VEC Unemployment Insurance Director William Walton. "It’s the application first and then a week-to-week claims process that needs to be filed.”

Without submitting weekly, continued claims for unemployment, Walton said workers are missing out on hundreds of dollars each week because VEC can't process their benefits.

“Folks finding themselves out of work due to no fault of their own aren’t receiving the unemployment benefits that they should be receiving," Walton said.

More than 46,000 Virginians filed for unemployment insurance between March 15 and March 21, a massive increase of more than 43,000 claims from the weeks before. The Department of Labor says this surge is directly related to coronavirus layoffs.

“Those numbers have not abated at all, they’ve continued to come in at high levels, very high levels," he said.

VEC plans to start using robocalls to both acknowledge the receipt of initial unemployment claims and remind workers about the need for weekly follow-ups.

“Filing an application for unemployment insurance is the first step, then the next step is to be aware that you have to file continued claims, meaning every week I call in to claim compensation for the week that has just passed," Walton said.

VEC will soon be able to increase the maximum weekly benefit from $378 to $978, as the $2 trillion CARES Act will add $600 per week to unemployment benefits.

Walton said VEC is still working out how to add the extra federal unemployment benefits, but if delayed, the money will be paid retroactively to make up for any missed weeks.

He says the volume of current unemployment claims is "unprecedented" and something VEC has "never experienced before." Walton said he's not sure why people are not checking back to file continued claims for benefits, but it's a major concern. He recommends workers get in the habit of calling the 1-800-897-5630 number every Sunday or Monday to report unemployment for the previous week.

“You get in a routine and you won’t lose out on the ability to claim benefits that you otherwise would be entitled to," Walton said.

National unemployment claims surged to more than 3.3 million in the most recent reporting cycle.