Peninsula Community Foundation gearing up for 2021's Give Local 757 fundraiser

Starting at midnight on Tuesday, the Give Local 757 Initiative kicks off a 24-hour donation period for local nonprofits. 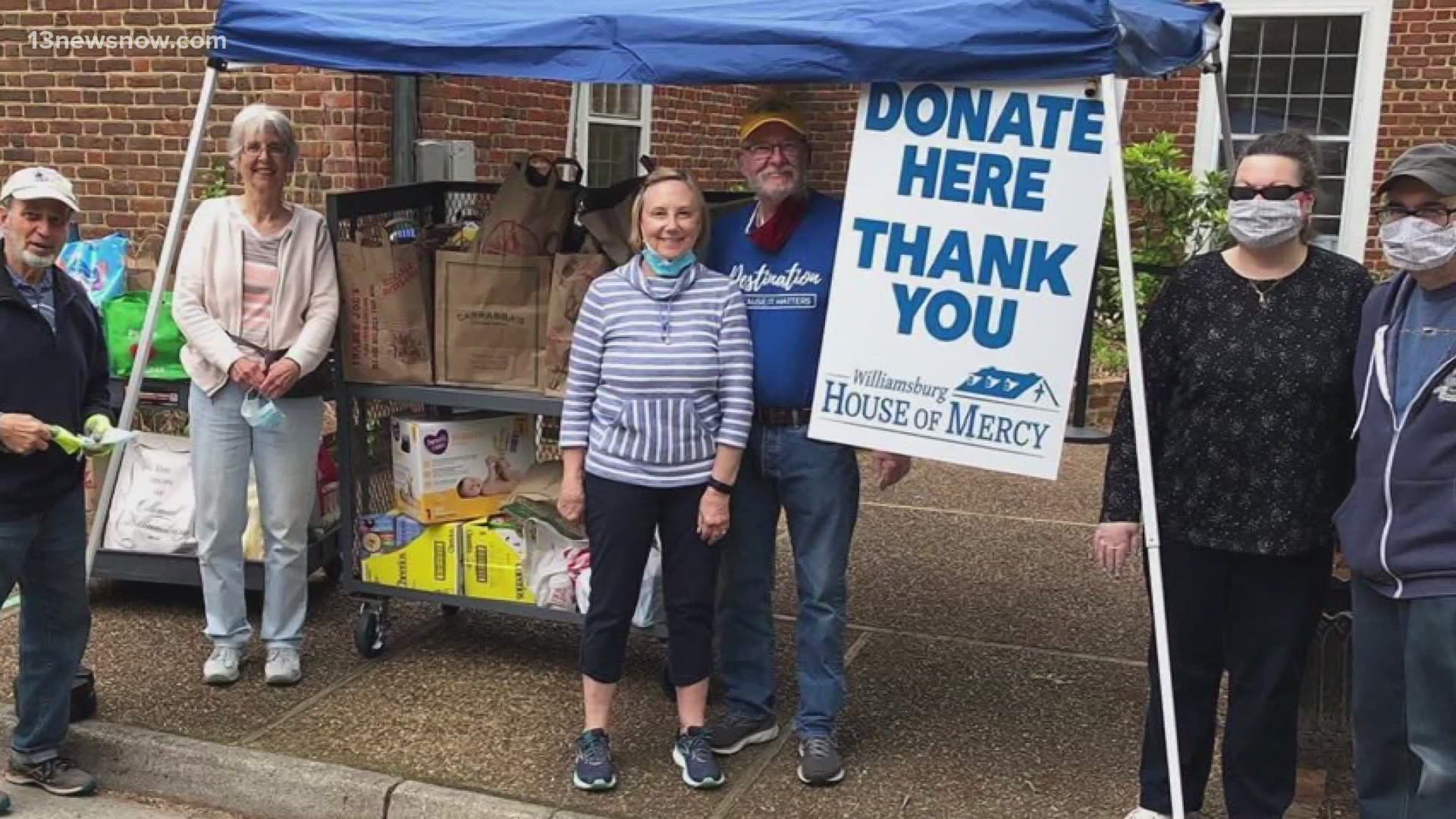 HAMPTON, Va. — After last year's record-breaking campaign, the Peninsula Community Foundation is gearing up for its biggest annual fundraiser.

This time, organizers have a high bar in trying to surpass last year's success.

Hundreds of not-for-profits in Hampton Roads will soon be getting a helping hand thanks to a program called the Give Local 757 Initiative, founded by the Peninsula Community Foundation.

From foodbanks to programs that help young parents and children, Monteith said the campaign would directly impact the local community.

The money isn't just going to these organizations and stopping there. It eventually benefits families and individuals who live in Hampton Roads.

Monteith said you can even find a list online, so you know which organization you're donating to.

"You can choose those that you care about," explained Monteith. "So, it's a great way to find out who is doing something that supports the kinds of things that you already believe in."

Last year, the foundation raised about $1.6 million, which surpassed the original goal. Now this year, with the help of social media and the hashtag "Give Local 757," they're hoping to beat that number - and reach $2 million.

"For us, it's every day of the year. We're working with the not-for-profits all year long, getting ready for this event and also helping them to find new ways to connect with the people who care about them," Monteith said.

Give Local 757 starts midnight on May 11 and lasts 24 hours, as the foundation challenges community members to give back to help each other.

To learn how you can donate and take part in this initiative, click here.