Prosecutors said Henry Herbig, 65, drove hundreds of miles planning to kill his estranged wife, only to be shot and paralyzed by her daughter. 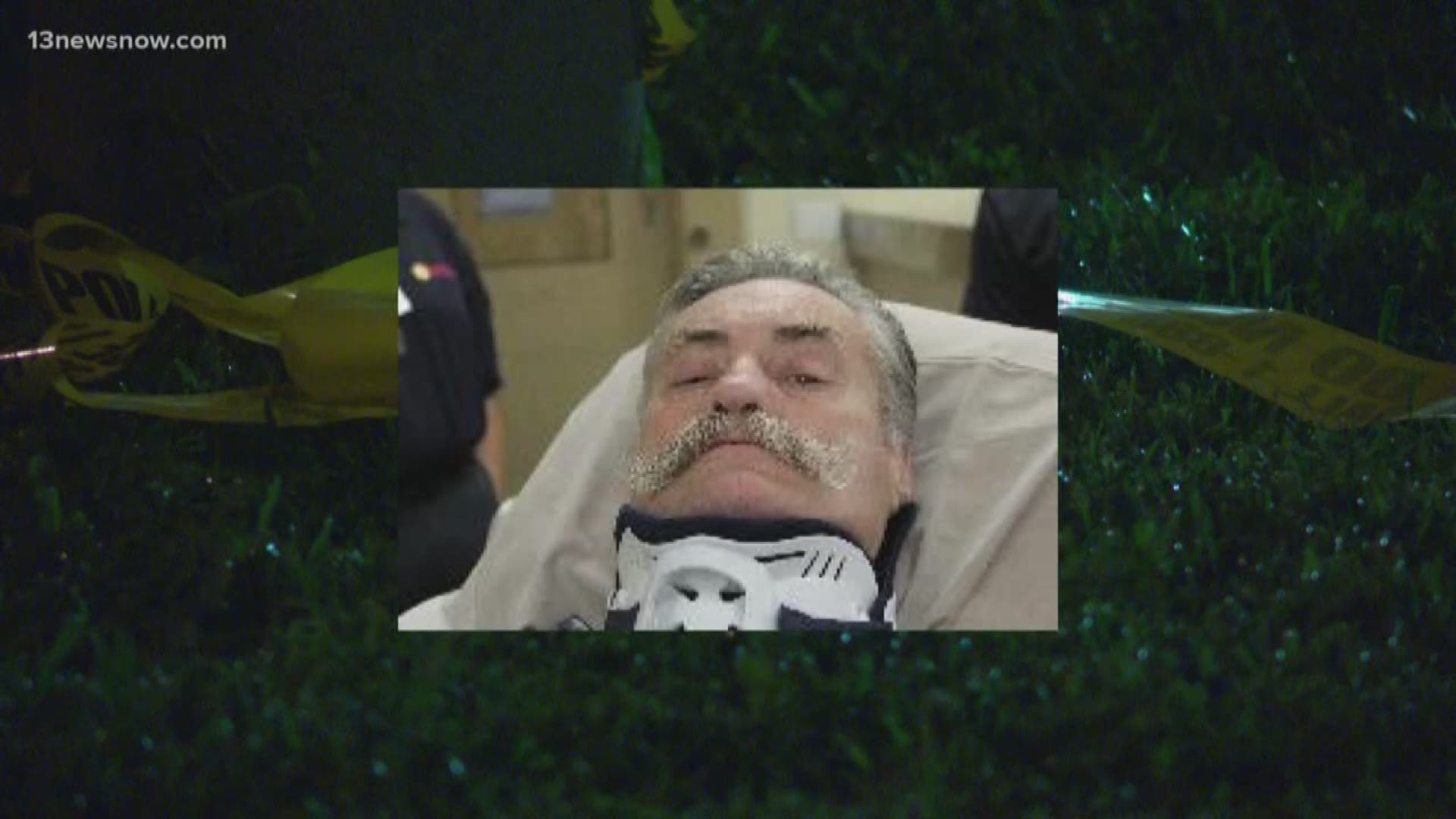 Henry Herbig was paralyzed during the Sept. 8 incident on Bunsen Drive in Virginia Beach.

In court, prosecutors revealed new details of the crime, suggesting Herbig had a well thought out plan to murder his estranged wife. However, it was botched.

The State said Herbig drove from his home in Pace, Florida towing a second car loaded up with garbage bags, duct tape, zip ties and extra gas so he wouldn't have to stop. He also only used cash.

His idea, prosecutors said, was to make the incident in the quiet suburban neighborhood look like a robbery.

The Commonwealth countered by saying he's wealthy with connections, and is a flight risk. The judge agreed and denied bond.

However, the judge said she will reconsider if Herbig and his attorney come up with a solid plan on where he would stay if released.