Police said they found a man and a woman shot on North Green Drive, and they were declared dead at the scene. Investigators were not looking for any suspects. 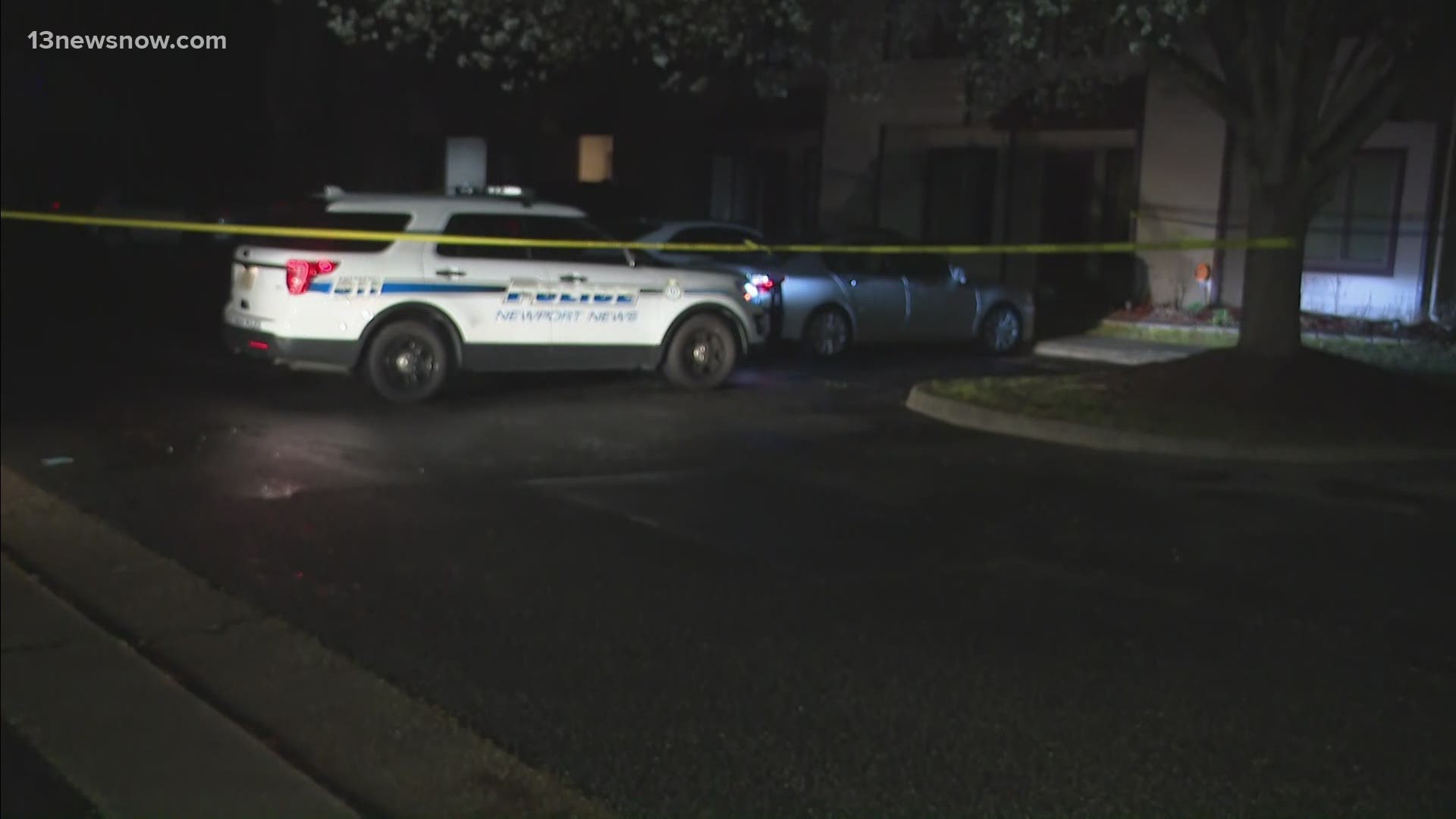 NEWPORT NEWS, Va. — The Newport News Police Department is investigating a shooting that left two people dead in the Willow Green area of the city.

Tuesday night, a release from police said officers were called out to the 1100 block of North Green Drive at 6:39 p.m.

Police found two people there who had been shot - a man and a woman. Officials said they were both declared dead at the scene.

Officials did not initially release their names.

A release from the department said investigators collected "evidence" from the crime scene, but didn't clarify what that evidence was.

Police were not looking for any suspects by Tuesday night, but they were continuing the investigation.

If you know anything that could help detectives solve this shooting, call the area crime line at 1.888.Lock.U.Up.