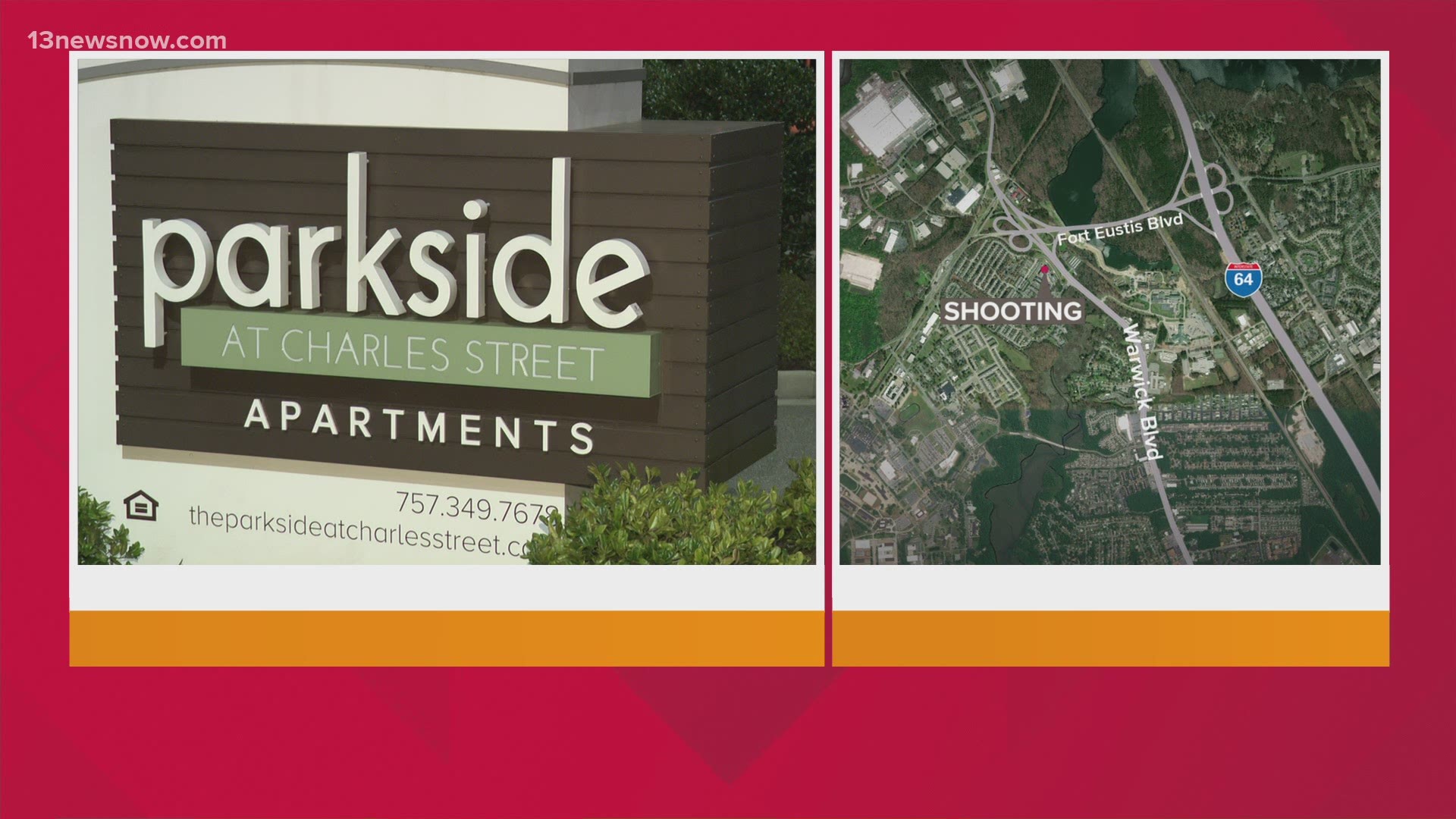 NEWPORT NEWS, Va. — Newport News police arrested a man who's accused of shooting an 18-year-old man to death in the parking lot of an apartment complex.

Mickey Robert Smith, 20, was charged with first-degree murder and use of a firearm in the commission of a felony in the death of 18-year-old Jaqui Kameel Love.

The arrest stems from a deadly shooting that happened late Monday night.

Police were called to the 100 block of Warks Crescent shortly before 11 p.m. Monday. That's at the Parkside at Charles Street Apartments.

When police got to the scene they found Love in the parking lot suffering from gunshot wounds. He was declared dead at the scene.

If anyone has information about this shooting you can call Crime Line at 1–888-LOCK-U-UP (1–888–562–5887). Callers may remain totally anonymous and never have to testify in court.