NORFOLK, Va. — Norfolk police have broken up an illegal gambling operation at a vape shop after uncovering the illegal enterprise at a local vape shop.

Investigators were sent to the Lucky Vape Lounge on E. Little Creek Road Wednesday morning after reports surfaced that some unlawful activity was taking place there.

They executed a search warrant at the business and found multiple illegal gaming stations, computers and around $1,600.

All the items and cash were seized and two people were taken into custody.

Police encourage people to report suspicious activity they might see at businesses by calling the Crime Line at 1-888-LOCK-U-UP. Tipsters may remain anonymous. 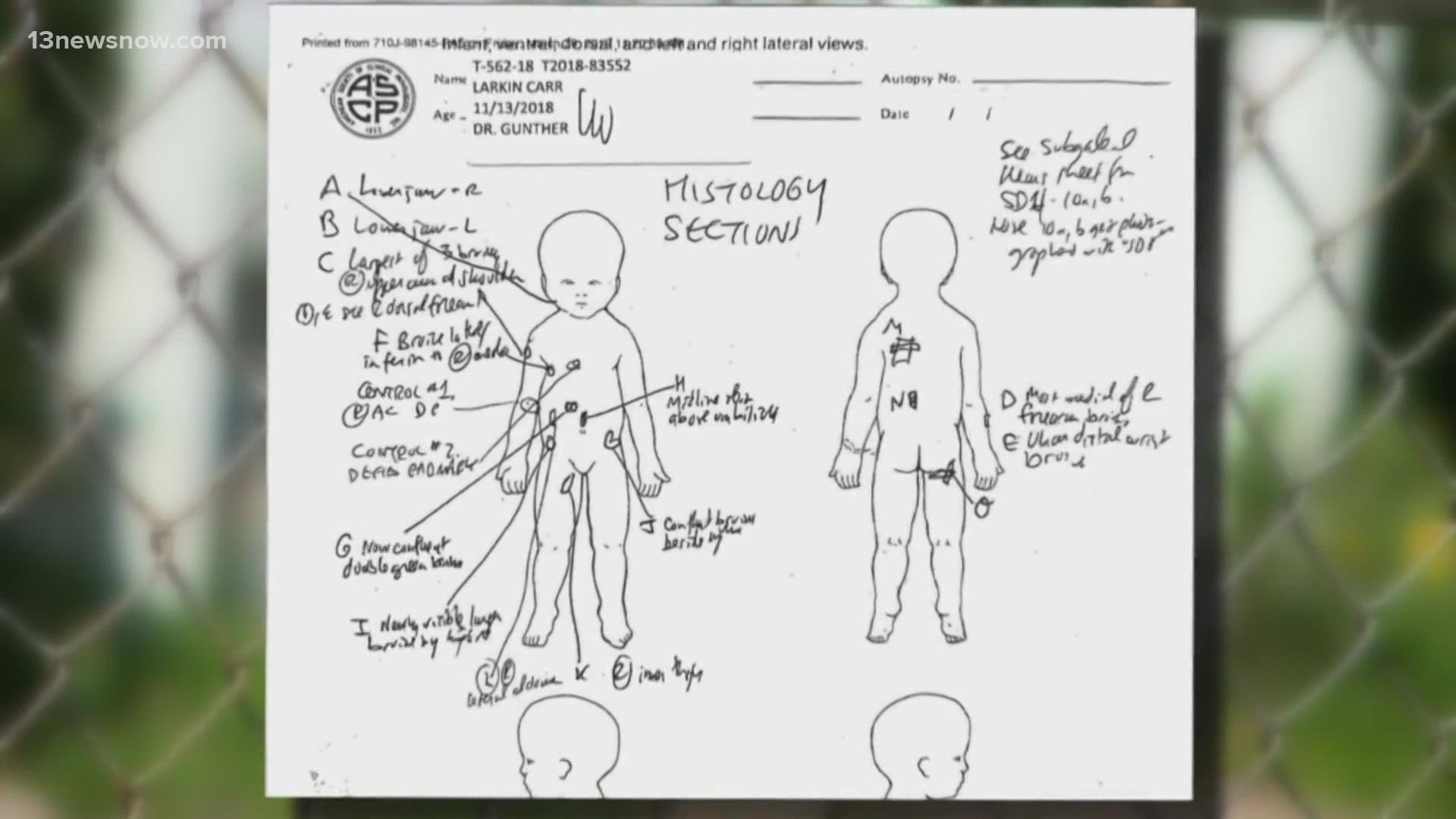