Shootout at Portsmouth apartment complex has neighbors on edge

A violent gunfight was caught on camera in the middle of an apartment complex parking lot. 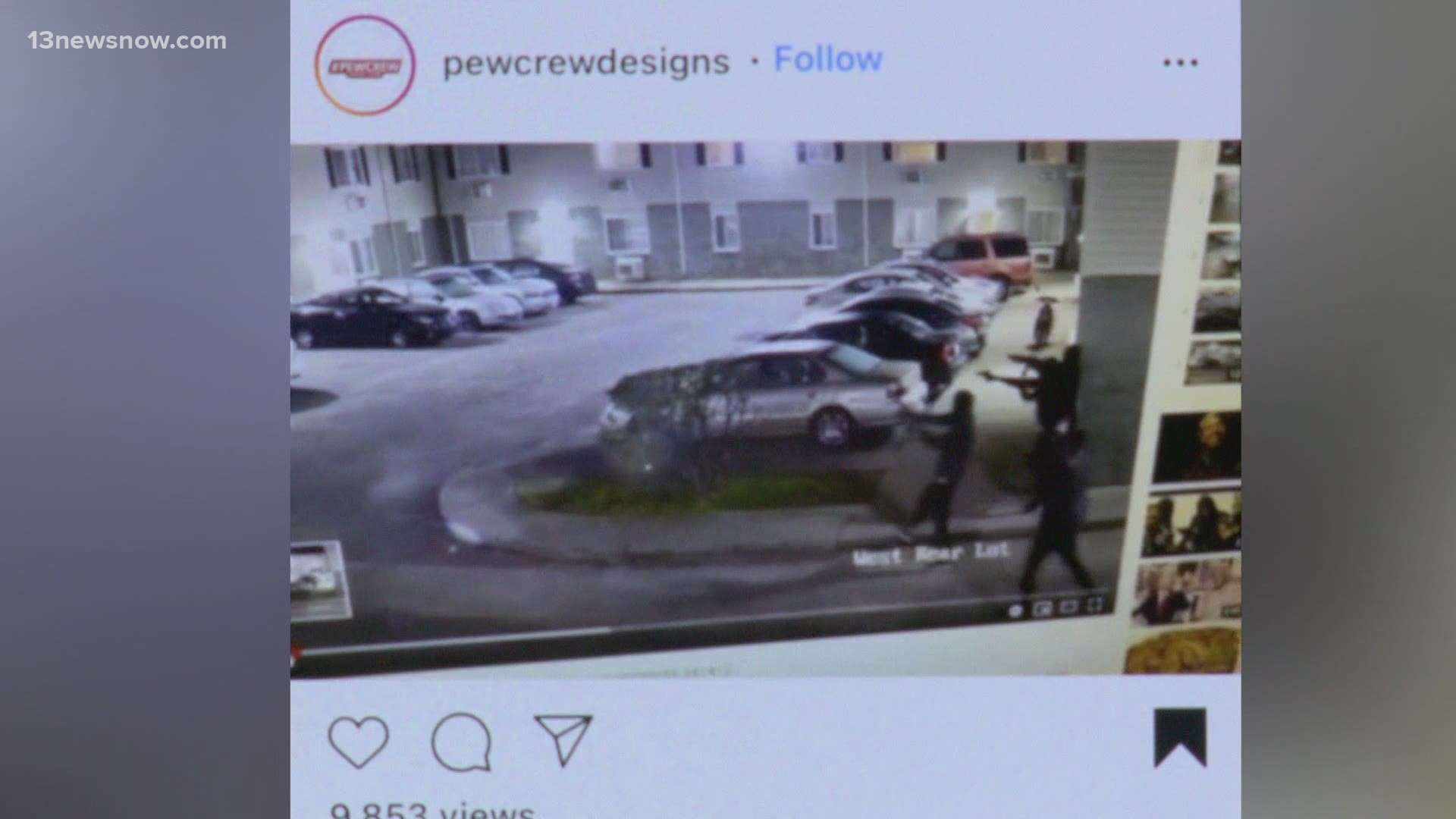 PORTSMOUTH, Va. — A violent shootout was caught on camera in the middle of a Portsmouth apartment complex.

A woman who lives at Harbor Square Apartments showed us the video that she found on social media.

"It was like a war outside my window,” said resident Shantelle Rodriguez. “It was intense."

“It was scary to see the size of the gun he had, too,” Rodriguez said.

Then she realized she was watching a video from Harbor Square Apartments, where she lives.

"I finally was able to see, kind of put a picture to the sounds I had heard that night,” Rodriguez said.

‘It was like a war outside my window.’ Circulating video of a shootout at a Portsmouth apartment complex have residents shaken up, especially those that heard it all happen. They walk us through those terrifying moments at 11 #13newsnow pic.twitter.com/VzEsYx8k9m

Portsmouth Police tell us the shootout happened around 10 p.m. on November 9.

Rodriguez said she was in bed when it started.

"I literally had to, like, dive on my floor,” Rodriguez said. “I thought shots were going to come through the house."

The video looks like it comes from the apartment's security cameras.

“My grandson, he came out of the room and said, 'Grandma, are you all right?' because it was right beside my window,” said resident Barbara McKenzie.

McKenzie lives there too and saw the aftermath.

"When I went to dump off the trash, I saw the car windows were shot out,” McKenzie said. “The maintenance man was saying you could see shells everywhere."

McKenzie said she loves her apartment, but might need to move.

"Lot of room, lots of space, but it's not worth my life,” McKenzie said. “It's not worth anybody's life out here."

Rodriguez said the violence is nothing new.

"I fall asleep to the sound of gunshots all the time, but this was too intense,” Rodriguez said.

The Portsmouth Police Department said they are investigating the shootout, but didn't have any additional details. 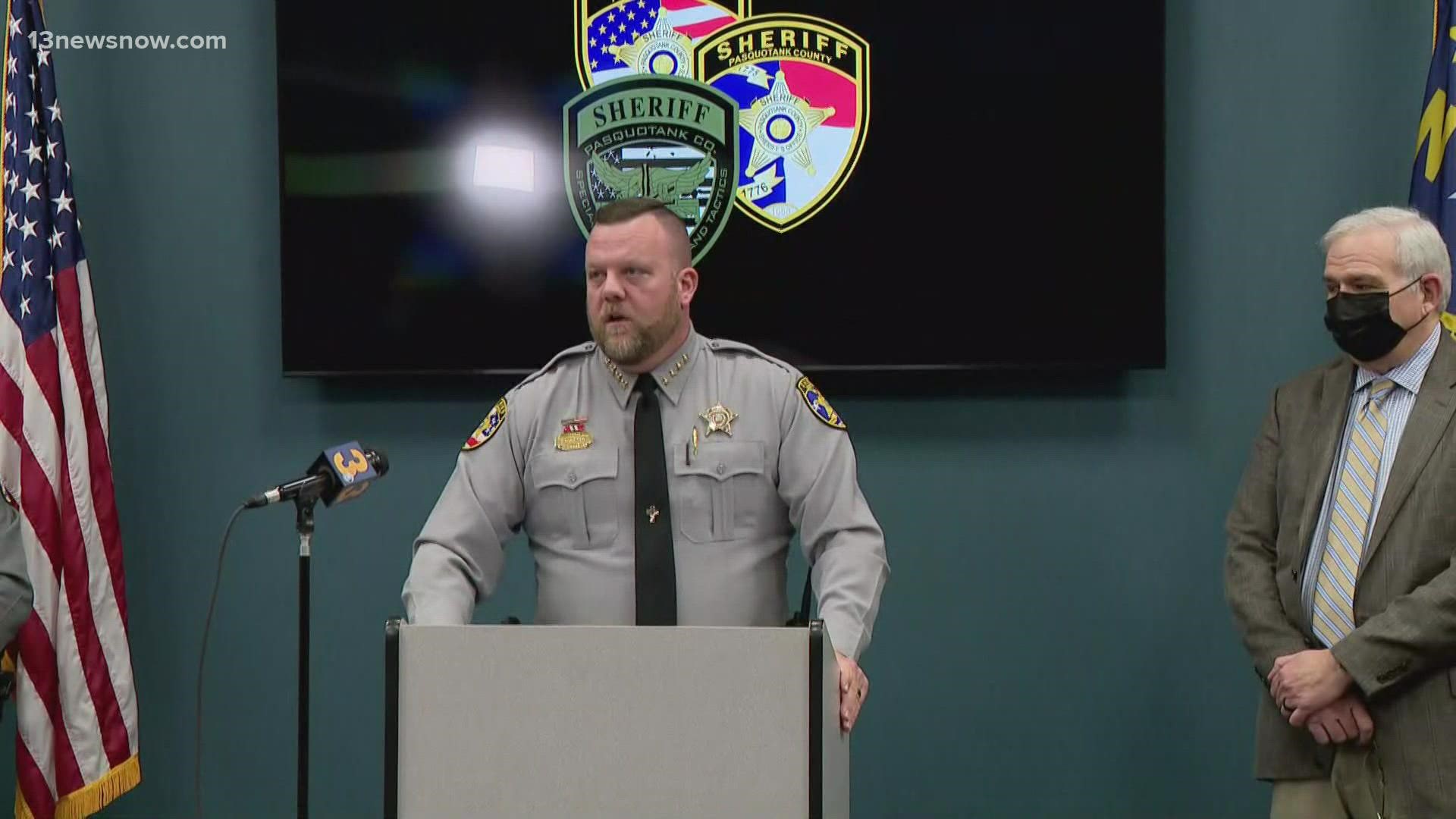