One man injured in shooting on East Washington Street 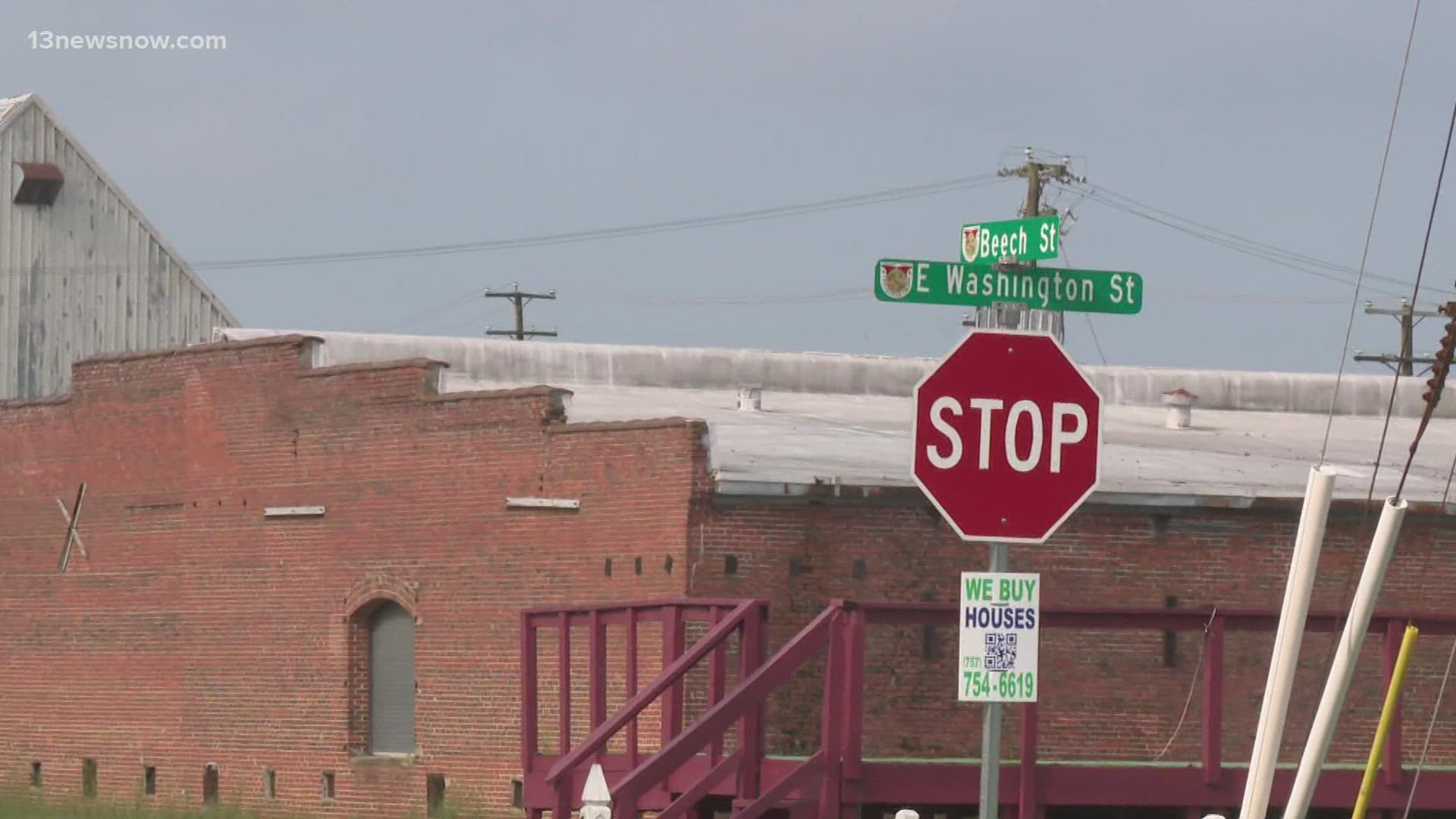 SUFFOLK, Va. — The Suffolk Police Department is investigating after someone shot a man Saturday morning on East Washington Street.

Police said they got the call around 2:48 a.m. The man is expected to recover.

People in the area say shootings have never been common in this area, but the problem has grown.

Pastor Robert Hobbs ministers at Metropolitan Baptist Church, not far from the scene of the shooting.

“It seems like it’s become more common since we gotten lax with the pandemic restrictions," Hobbs said. “Last year we didn’t have anywhere near the violence that we’re having now.”

Hobbs said everyone has a role in preventing crime. He said area pastors continue to meet with the community to work on solutions and he’s hoping city leaders also have a plan in place to end the violence.

“But we realize it’s spread throughout the area, not just Suffolk. And we’re just part of what’s going on in the entire area," Hobbs said.

The victim was taken to a local hospital with non life-threatening injuries. Police did not release his name or age.

Now, police are looking into the shooting and gave no information on any suspects at this time.

If you have any information regarding this shooting, please contact the Crime Line at 1-888-LOCK-U-UP.