Police said a 15-year-old died at the hospital. They expect the other teenagers to recover from the shooting on Thurgood Street in Diggs Town. 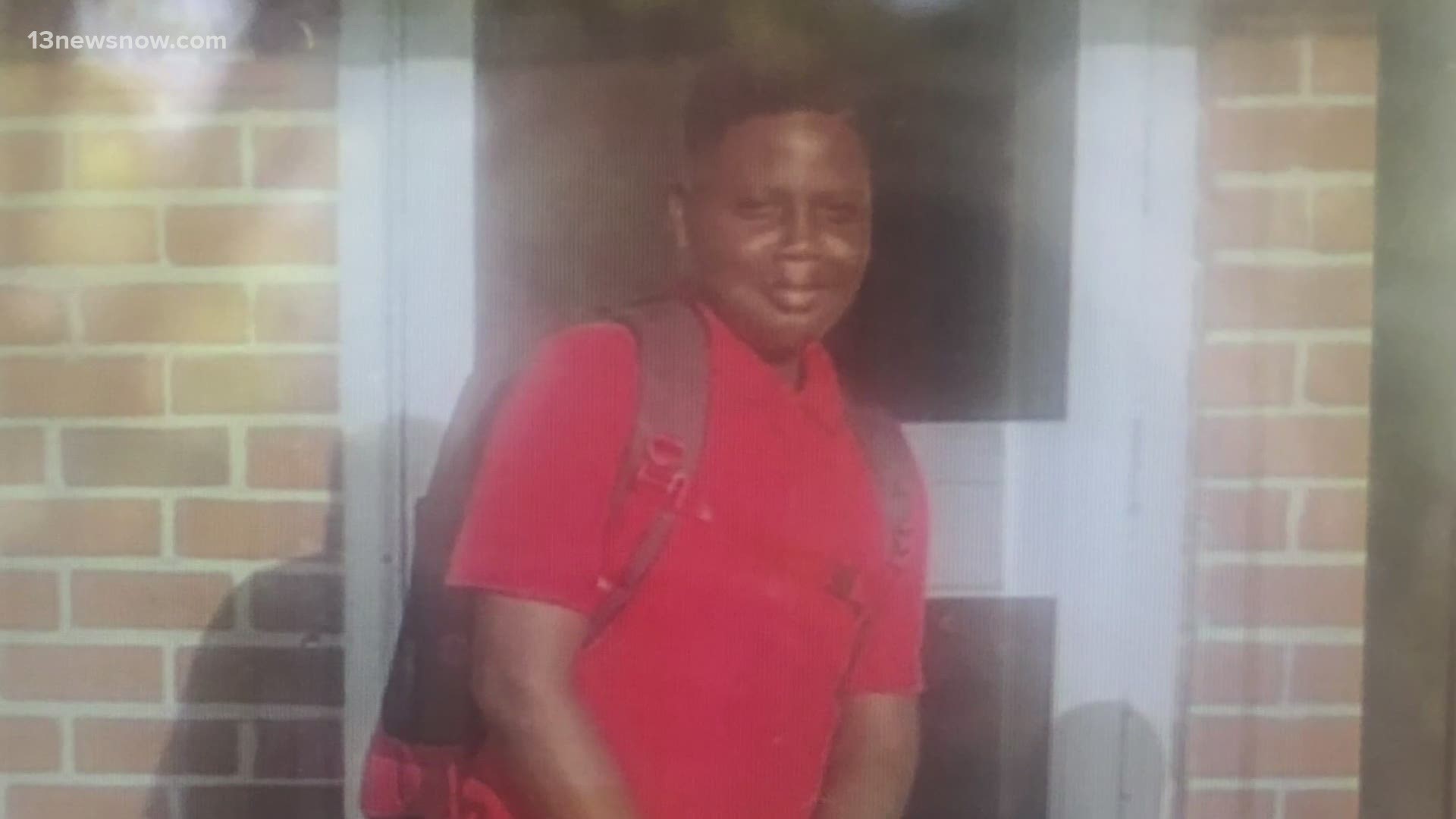 NORFOLK, Va. — Norfolk police have said one of three teenagers shot in Diggs Town Tuesday died at the hospital.

Family members told 13News Now the 15-year-old victim who was shot and killed is Kristopher Edmonds. Donnika Edmonds is his aunt.

"We just got a picture of him and video of him going to church singing in the choir. He was a good boy, and we just need the violence to stop," she said.

The shooting happened around 12:45 a.m.in the 1700 block of Thurgood Street. That's off of Campostella Road.

Officers said when they got to the scene they found three teenage boys, a 14-year-old, a 15-year-old, and a 16-year-old. The 15-year-old, who went to the hospital with life-threatening injuries, is the person who died.

According to police, the other two boys' injuries were not considered life-threatening. They are expected to be OK.

"I’m devastated. I told my friend a few minutes ago, I said, 'I don’t even know how to react.' I haven't even cried because I don’t know if I'm in shock or what it is," Wanda Owens said.

Owens is Edmonds’ grandmother. As she sat on her front porch on Tuesday, memories of her and her grandson rushed back.

"I hate to say it, but he was my favorite grandson because I kept Kristopher a lot when Crystal worked," she said.

She wants to know who killed one of the joys of her life, and why.

"I don’t know if it was random or whatever but I can tell you this, my grandson, Kristopher Edmonds, known as Bee-Bop, was well-loved by many," she said.

This month alone, 16 kids under the age of 18 were shot across Hampton Roads. At least 31 shootings happened in the past 16 days.

#NPD is investigating a shooting in the 1700 block of Thurgood St. 3 were transported to the hospital: 1 adult w/ life-threatening injuries, and 2 juveniles w/ non-life threatening injuries. Call came in @ 12:43 a.m. Submit a tip https://t.co/fWb8wXvxe5 or call 1-888-LOCK-U-UP. pic.twitter.com/PfrbhBHv7H