Judge orders dad to trial in death of daughter in '89

A trial will be held for Dennis Bowman in the death of his adopted daughter. Bowman is already serving a life sentence for killing a Navy wife in Norfolk in 1980. 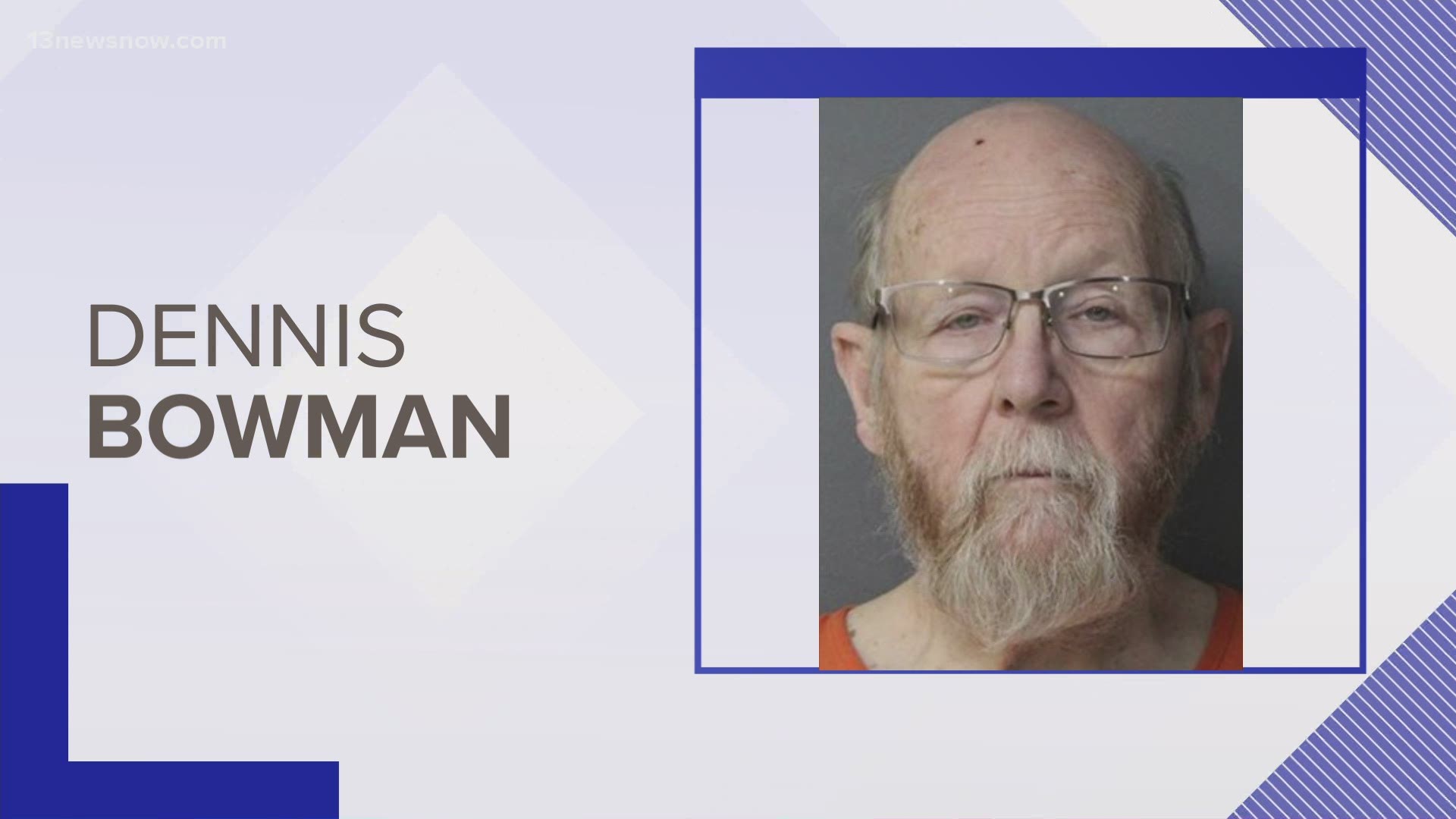 ALLEGAN, Mich. — A western Michigan man has been ordered to trial in the death of his 14-year-old adopted daughter who disappeared nearly 32 years ago.

Brenda Bowman testified that Dennis Bowman revealed the burial site in 2020, before he was extradited to Virginia for a different murder case.

Aundria Bowman's dismembered remains were discovered under a concrete slab outside the couple’s home in Allegan County.

Dennis Bowman told police that Aundria died in 1989 after he pushed her down stairs. In Virginia, Bowman is serving a life sentence for the rape and murder of a woman back in 1980.