ODU professor placed on administrative leave after comments on pedophilia

Dr. Allyn Walker argued for the use of the term “minor-attracted people” to describe people who are attracted to children, instead of “pedophile.” 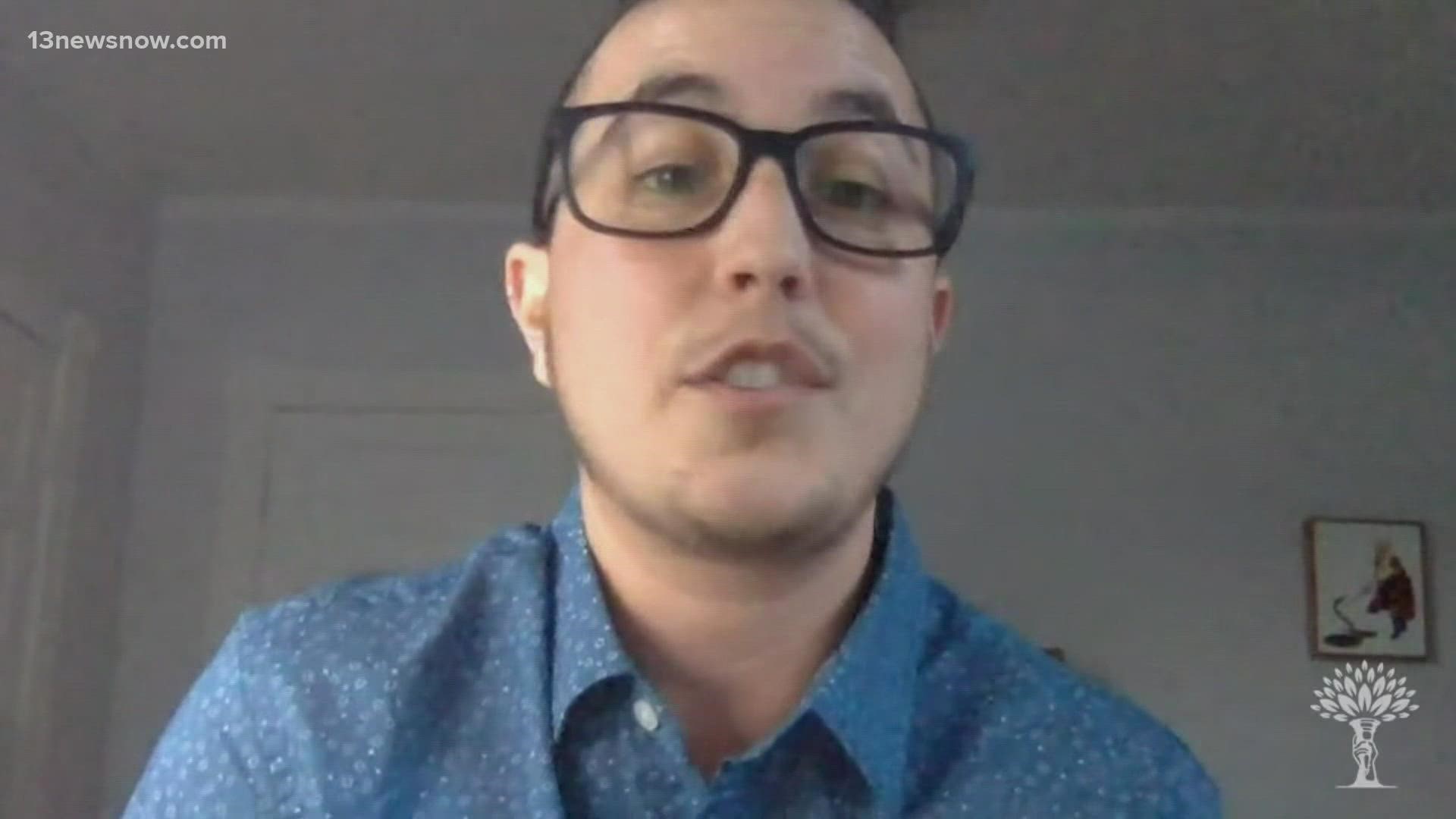 NORFOLK, Va. — An Old Dominion University (ODU) professor has been placed on administrative leave after saying that the word “pedophile” shouldn’t be used to refer to people who are attracted to children.

The controversy centers around their argument that not everyone who is attracted to children will abuse children.

In an interview with the Prostasia Foundation, professor Dr. Allyn Walker argues for the use of the term “minor-attracted people" -- or MAPs -- to describe people attracted to children.

Walker explained that people can be attracted to children without acting on it.

"It’s less stigmatizing than other terms like pedophile," Walker said. "A lot of people when they hear the term pedophile, they automatically assume that it means a sex offender. And that isn’t true. And it leads to a lot of misconceptions about attractions toward minors.”

But not everyone sees it that way, including people on campus like Andrew Lambakis, the president of the ODU College Republicans.

“I was very surprised and shocked. I actually didn’t believe it until I saw it on Twitter," Lambakis said. "I’m actually thinking about planning a peaceful protest against Allyn Walker.”

In the interview, Walker stressed that child sexual abuse is never okay. They explained there is a difference between attraction and behavior.

Walker said there is no “morality” attached to attraction because that’s something we can’t help. They said it’s the response to that attraction that’s either good or bad.

“The problem is, it isn’t actually a choice. People are just born with this condition, according to what science says," Malcolm said.

“The problem that we’re faced with is, given some people are going to be born this way, how can we prevent those people from actually going on to abuse children? What experts like Dr. Walker are saying is that telling these people that they’re inherently bad and doomed to offend is counterproductive.”

Criticism about Walker’s comments prompted ODU and Walker to release statements over the weekend.

The statement from the university read: “An academic community plays a valuable role in the quest for knowledge. A vital part of this is being willing to consider scientific and other empirical data that may involve controversial issues and perspectives..."

The university added it does not endorse or promote crime.

For their part, Walker said: "I want to be clear: child sexual abuse is morally wrong and an inexcusable crime. As an assistant professor of sociology and criminal justice, the goal of my research is to prevent crime. My work is informed by my past experience and advocacy as a social worker counseling victims. I embarked on this research in hopes of gaining understanding of a group that, previously, has not been studied in order to identify ways to protect children."

In the Prostasia interview, Walker was discussing a book they authored called “A Long, Dark Shadow: Minor-Attracted People and Their Pursuit of Dignity.”

Walker said they recommend people take time to read their book, instead of reacting to what they think the book is about.

Malcolm said he "feels bad" for Walker who is "on the receiving end of most of the misunderstanding."

Malcolm said he understands people are rightfully disturbed by the idea that being attracted to children should be acceptable.

But he said that's not Prostasia's -- or Walker's -- position. They do not support pedophilia. Their position is to find out the best way to prevent abuse.

"You can get help and live with your condition without abusing a child," Malcolm said.

After the controversy erupted, the university announced Walker had been placed on administrative leave and shared a statement from ODU's President.

“I want to state in the strongest terms possible that child sexual abuse is morally wrong and has no place in our society,” said ODU President Brian O. Hemphill, Ph.D. “This is a challenging time for our University, but I am confident that we will come together and move forward as a Monarch family.”

The school said the administrative leave was motivated by the school's obligation to maintain a safe and conducive learning environment. 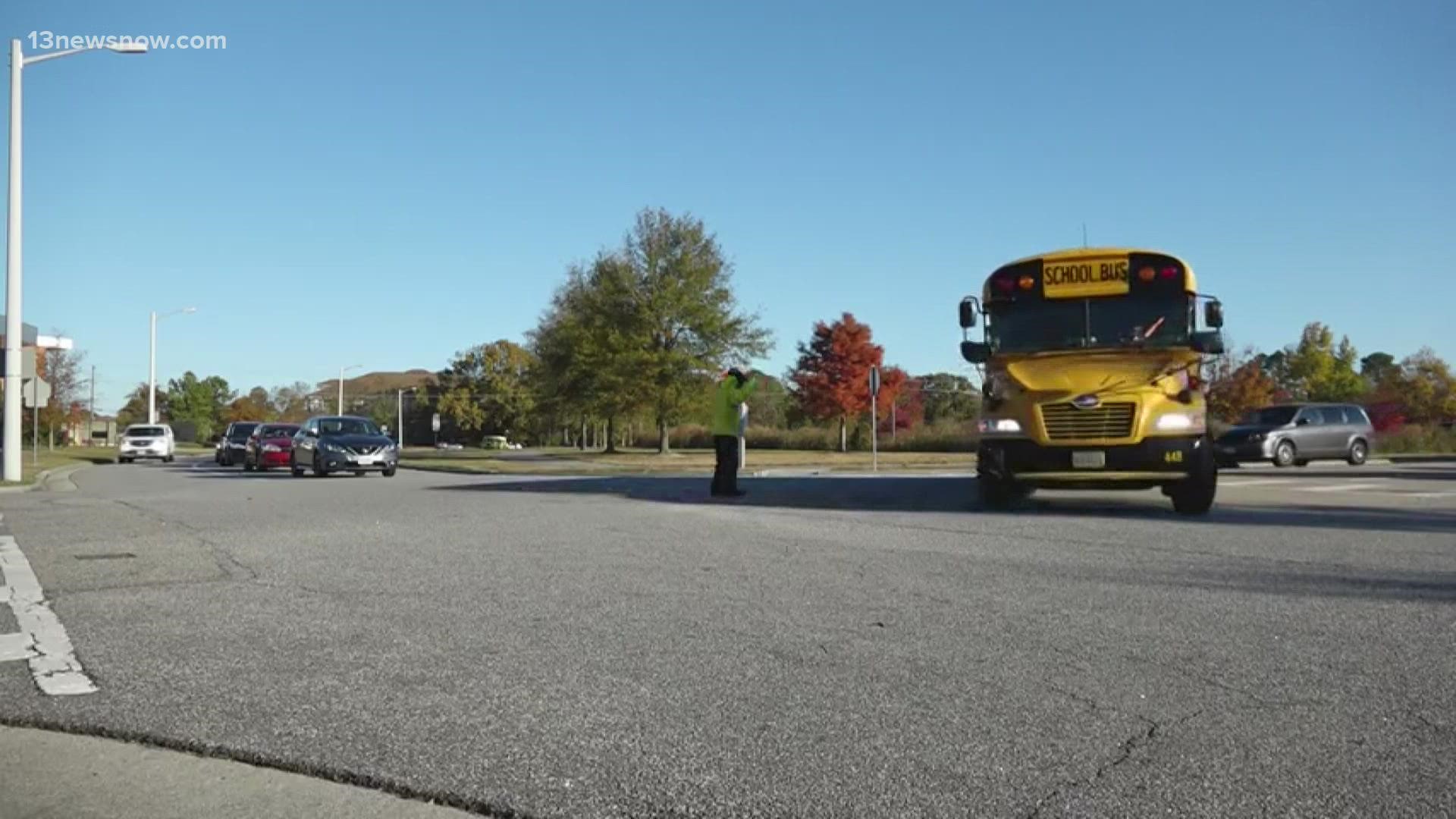