The majority of respondents said they don't want to see any changes to the start time. 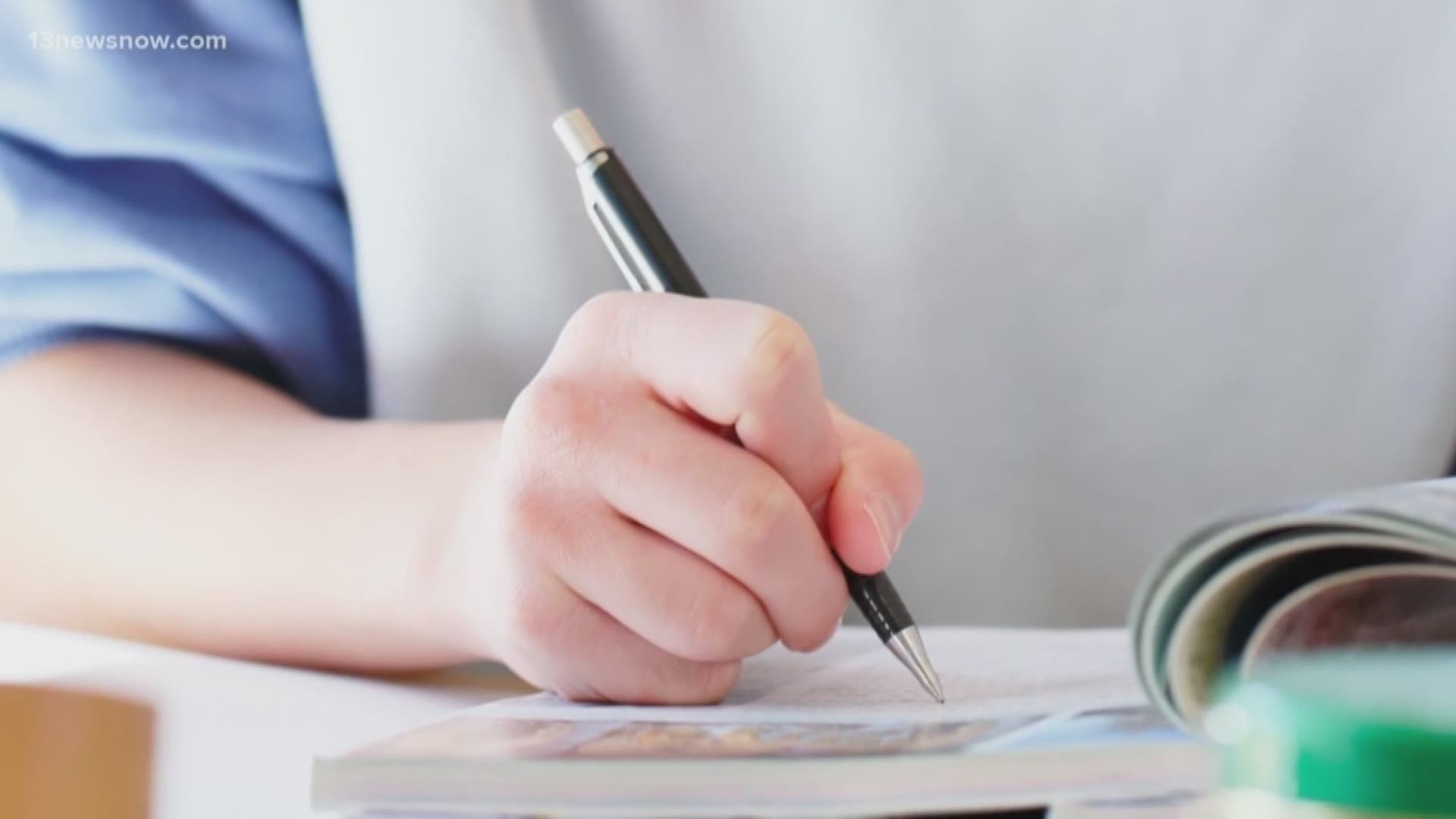 According to the survey, the overwhelming majority of responses are in favor of keeping start times just the way they are now.

A Virginia Beach mother, Katie Walters, has two school-aged children. One is in kindergarten and the other is a seventh-grader.

“As most people know, big change is not healthy for children," she said. "Especially in this situation with education, there are already issues they have to deal with to succeed. So, to have such a big change – I don’t see the benefit of it at all.”

Public school officials said medical research points to the benefits of a later start time for kids between 11 and 17 years old.

Administrators said delaying the start of school could help with attendance and grades, plus it would allow students more time to sleep.

“I understand the science of it," Virginia Beach father Justin Callis said. "But we really need to get in the position of educating our children on how to perform in the real world. In the real world, work doesn’t start at 9 o’clock.”

Callis has three school-aged kids, two in seventh grade and one in eight grade.

He said he’s participated in prior surveys about school start times, and he doesn’t think it should change.

“Most parents, we have to be at work by 7 o’clock," Callis said. "So you got kids going to school at almost 9 o’clock that changes a lot of dynamics.”

More than 19,000 people responded to the latest survey.

Most of the respondents are parents, and most people said they did take part in prior surveys in 2017 and 2019 about changing school start times.

More than 75 percent of people said they don’t want to see any changes.

“I just don’t think that a big change like that would be beneficial for the kids," Walters said. "I think keeping it the same would be most effective and beneficial.”

The survey is still open to respondents until Wednesday, November 20.