The bill requires public schools to offer free tampons and pads in their bathrooms. 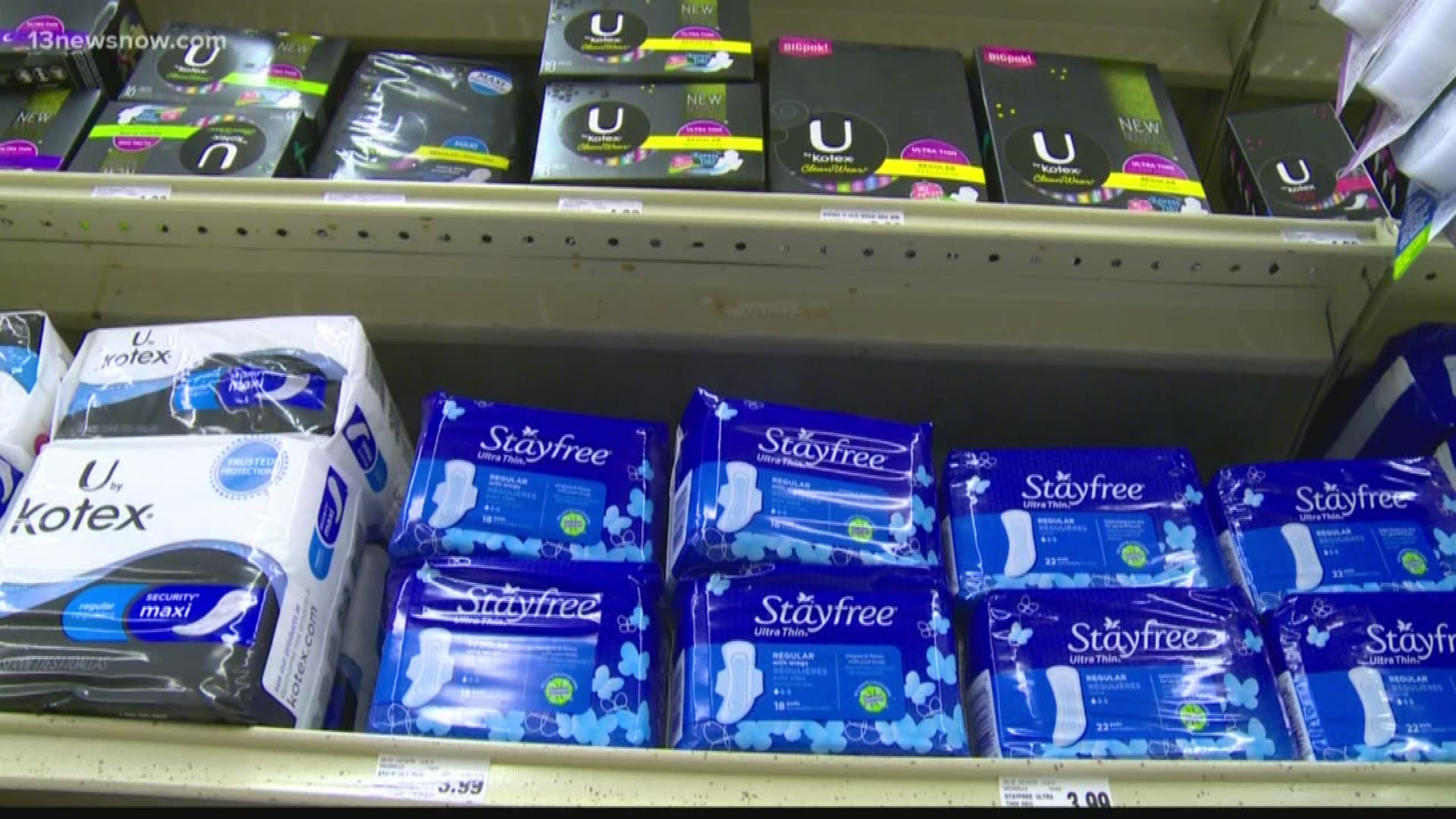 RICHMOND, Va. — The Virginia Senate unanimously passed a bill requiring public schools to include free menstrual products in their bathrooms.

According to the Virginia Department of Education, this encompasses 132 school districts and almost over 630,000 female students.

It requires each school board to make tampons and pads available at all times and at no cost to public school students.

The bill was passed unanimously on the Senate floor with a vote of 40-0 in January.

Although, when it went to the House, it was referred to the Committee on Education where lawmakers agreed to a substitute version of the bill. That version of the measure was passed on the House floor in February.

However, Senate lawmakers rejected that substitute and a joint committee was formed with Senate and House legislators, who amended the bill.

The bill's language took on more specificity as lawmakers amended it. When the measure was first introduced, it proposed offering menstrual supplies in "certain school buildings." That part was struck and replaced with "public, elementary, middle, and high schools."

That version was passed unanimously in the Senate again in March.

The bill was also first proposed with a condition that at least 40 percent of enrolled students are eligible for free or reduced lunch in order for schools to qualify for free menstrual products. That requirement was also struck in the amended version.